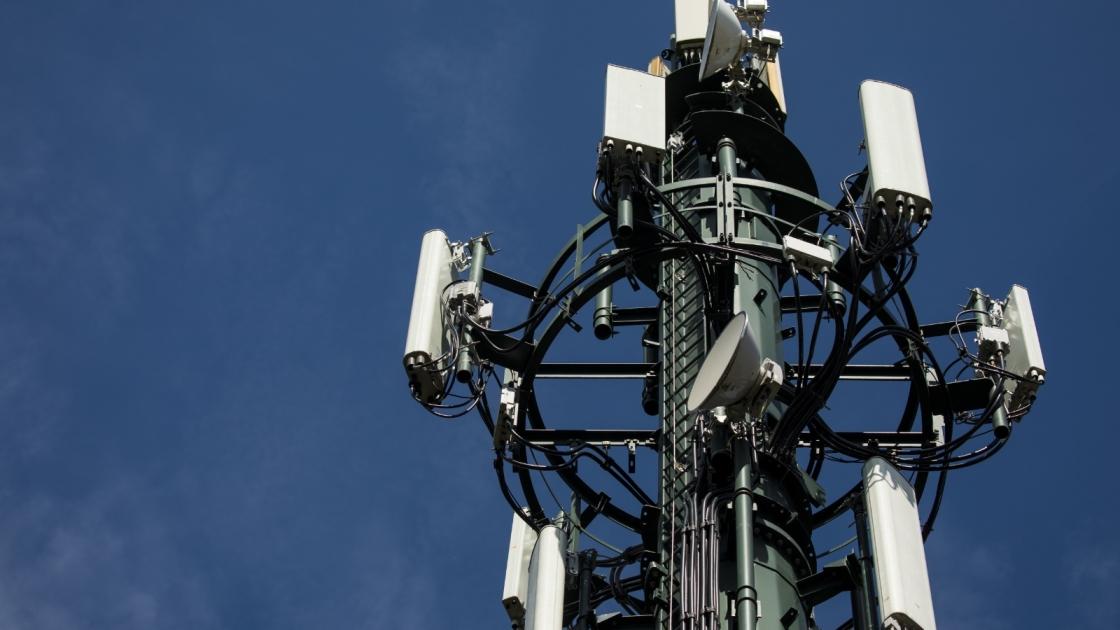 The Federal Communications Commission (FCC) says that removing equipment made by Huawei and ZTE from America's wireless networks is proving more costly than expected.

FCC Chairwoman Jessica Rosenworcel told Congress on Feb. 4 that companies have "initially requested approximately $5.6 billion from the Secure and Trusted Communications Networks Reimbursement Program to cover the costs of removing, replacing, and disposing of insecure equipment and services in US networks." (With "initially" being a key part of that sentence.)

The FCC's leadership unanimously approved new rules in 2019 to withhold funding from wireless carriers and internet service providers that used equipment made by Huawei and ZTE, due to national security concerns. The commission then set up a $1.9 billion fund that would help companies looking to replace hardware that was acquired before the ban went into effect. 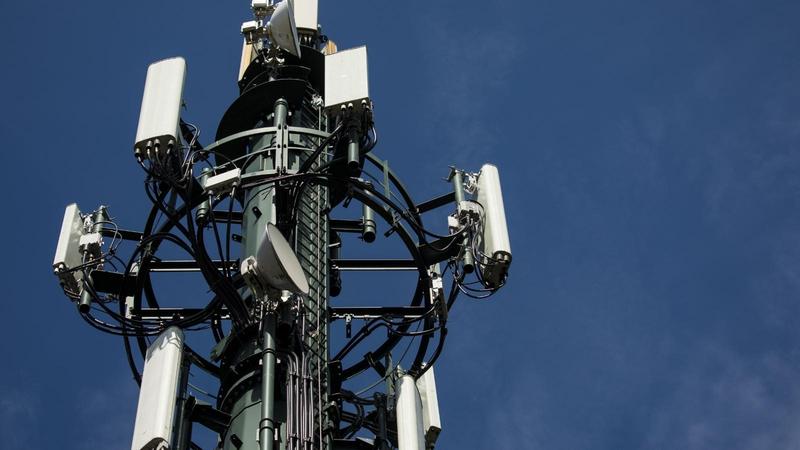 The FCC says in a document (PDF) answering frequently asked questions about the program that it would reimburse costs for "providers of advanced communications services with ten million or fewer customers" that purchased equipment from Huawei or ZTE on or before June 30, 2020. Applications for these funds opened on Oct. 29, 2021 and closed on Jan. 28.

"We’ve received over 181 applications from carriers who have developed plans to remove and replace equipment in their networks that pose a national security threat," Rosenworcel said. "While we have more work to do to review these applications, I look forward to working with Congress to ensure that there is enough funding available for this program to advance Congress’s security goals and ensure that the U.S. will continue to lead the way on 5G security."

Not all of those applications will be approved, of course, but the FCC would have to deny nearly two-thirds of them to reduce the $5.6 billion in requested funds to the $1.9 billion in funds it set aside for this program. The question now is how willing the federal government will be to open its purse strings a bit further to cover the costs of addressing this national security threat.