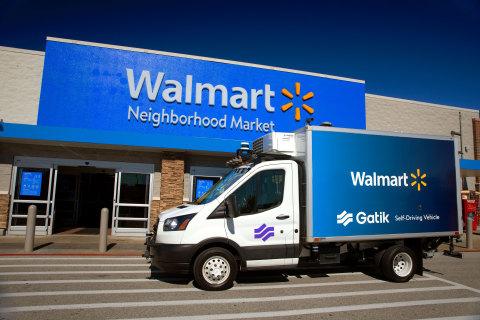 Gatik and Walmart have announced that they successfully administered fully autonomous self-driving trucks to fulfil deliveries for Walmart in Arkansas, US. Multiple self-driving box trucks transported a client’s order between a Walmart outlet and a Neighbourhood market. These autonomous trucks functioned completely without safety drivers; and according to Gatik, it marks the first time that autonomous deliveries were carried out safely to that extent. 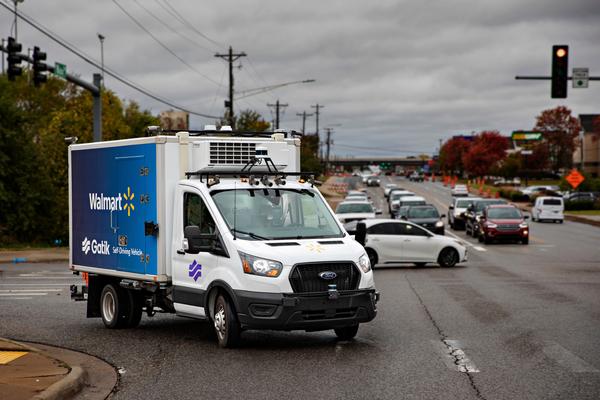 In August 2021, Gatik commenced autonomous transfers daily for Walmart shoppers. The trucking company claimed that it improved the speed, reliability and efficiency as well as safety of its vehicles when carrying out deliveries on public roads.

The Arkansas State Highway Commission authorized Gatik and Walmart to employ driverless autonomous vehicles in December 2020. This is the first approval of its kind and was granted after Gatik effectively accomplished eighteen months of deliveries. Furthermore, Gatik proposed that it maintained a flawless safety record across North America since its conception in 2019, including areas such as Ontario, Arkansas and Texas.

The autonomous trucking company concentrates solely on established repeatable delivery routes to ensure the utmost security. Gatik has also asserted that the company is the fastest to fully operate self-driving vehicles without safety drivers when compared to other autonomous operations such as passenger transportation.