Home Blog How To Take A Scrolling Screenshot On Android 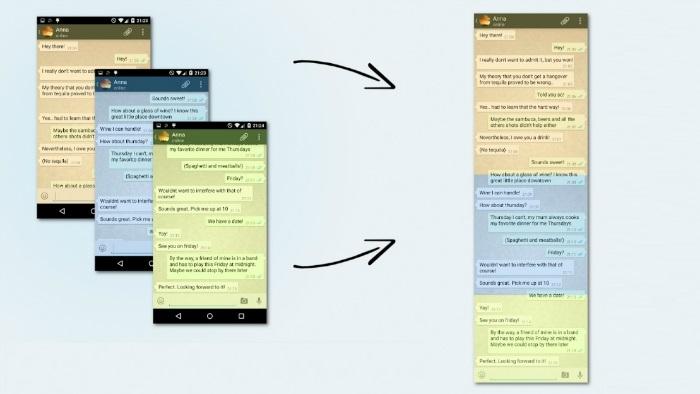 How To Take A Scrolling Screenshot On Android

Scrolling screenshots are a useful way of sharing websites with others. This is because some websites might not be accessible to others, whether it be because of government regulations, region locking, and so on. This means that if you can access that website, you can capture the page in its entirety and share it with others who can’t. 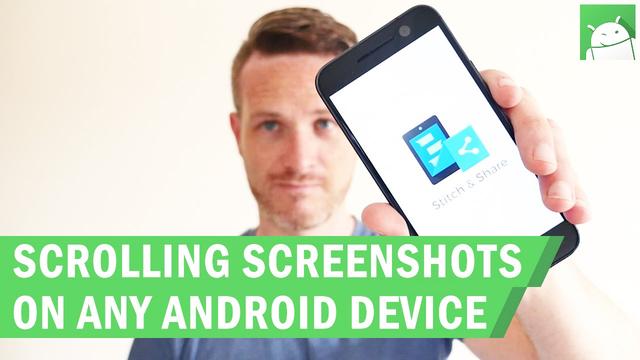 It is also useful for piecing together long pieces of conversation without having to manually try and stitch them all together, so if this sounds like something you could be interested in, then read on to find out the various ways you can capture scrolling screenshots on your Android smartphone.

Now, we should point out that depending on your phone’s brand and Android version, the OEM may or may not have built-in native scrolling screenshot capabilities. This means that not all phones might necessarily have the same features, so below we have listed a few more mainstream Android brands and their built-in scrolling screenshot tools, and also third-party alternatives if you prefer.

LongShot is one of the more popular screenshot apps out there for Android, namely due to the fact that it makes it very easy to capture scrolling screenshots with.

how to take a screenshot on huawei laptop