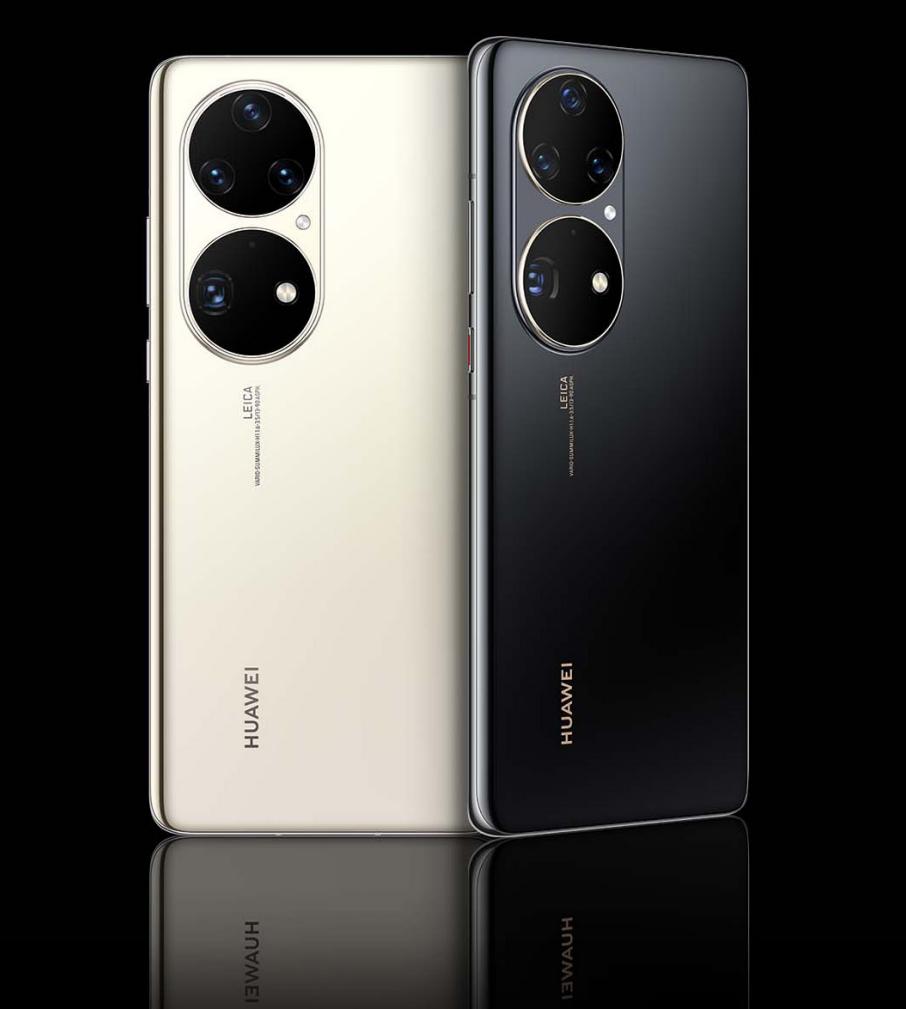 Huawei has finally released the P50 Pro outside China, nearly six months after the smartphone debuted in the company's home market. There is no sight of the standard P50, for some reason, nor the Kirin 9000 SoC. Instead, only the P50 Pro has arrived, and the Snapdragon 888 4G variant of it at that. Presumably, Huawei exhausted Kirin 9000 supplies, because it also started selling Snapdragon 888 4G models last month in China, too.

The P50 Pro remains unchanged from last summer. Hence, it still has a 6.6-inch OLED display with a 120 Hz refresh rate. Huawei continues to equip the P50 Pro with a 2,700 x 1,228-pixel panel as well, an unusual resolution and one that builds on the 1200p panel in the P40 Pro. Additionally, the P50 Pro continues to have a 4,360 mAh battery that supports 50 W wired and 66 W wireless charging. Likewise, the P50 Pro has the following cameras:

Purchase the Huawei FreeBuds 4 on Amazon

Huawei Nova 9 SE leaks with the company's first 108 MP camera and a Snapdragon 665 SoC03/03/2022Huawei patents a smartphone that has a 3D camera with three sensors for skin health analysis02/14/2022Huawei releases the P50 Pro and Pocket for pre-order worldwide02/08/2022Huawei P50 Pocket lands in Europe with EMUI 12 and is €250 more expensive than the Galaxy Z Flip301/26/2022Huawei Watch GT Runner launches in Europe with up to 14 days of battery life and reverse wireless charging support01/26/2022Huawei confirms the European launch date of the P50 Pro and the P50 Pocket01/11/2022Huawei will launch the P50 Pro and P50 Pocket globally in January 202201/09/2022Huawei P50 Pro vs Google Pixel 6 Pro: Aging Kirin 9000 stands up admirably against Tensor SoC in speed test12/20/2021Huawei starts selling the P50 Pro with a Snapdragon 888 4G in China ahead of expected global release12/16/2021The Huawei P50 Pro and its monochrome camera debut at the top of DxOMark's charts, but things aren't always as they seem07/29/2021Huawei launches the Huawei P50 and P50 Pro, equipped with a 4G-only Snapdragon 888 and some superb camera hardware07/29/2021The Huawei P50 Pro 4G will be a quad-cam phone with a 40MP sensor just for monochrome shooting07/28/2021An alleged Huawei P50 Pro dummy goes hands-on in the wild, possibly confirming 5 rear cameras in the upcoming flagship07/26/2021Sketchy alleged Huawei P50 Pro+ camera samples claim a groundbreaking 200x zoom06/16/2021Huawei P50 protective cases seemingly confirm eye-catching rear camera design03/24/2021 static version load dynamicLoading CommentsComment on this articleXiaomi 11 Lite 5G NE and Redmi 10 n...Samsung Galaxy S22, Galaxy S22+ and... Alex Alderson - Senior Tech Writer- 5321 articles published on Notebookcheck since 2018Prior to writing and translating for Notebookcheck, I worked for various companies including Apple and Neowin. I have a BA in International History and Politics from the University of Leeds, which I have since converted to a Law Degree. Happy to chat on Twitter or Notebookchat.contact me via:@aldersonajPlease share our article, every link counts!
does huawei laptop have lte