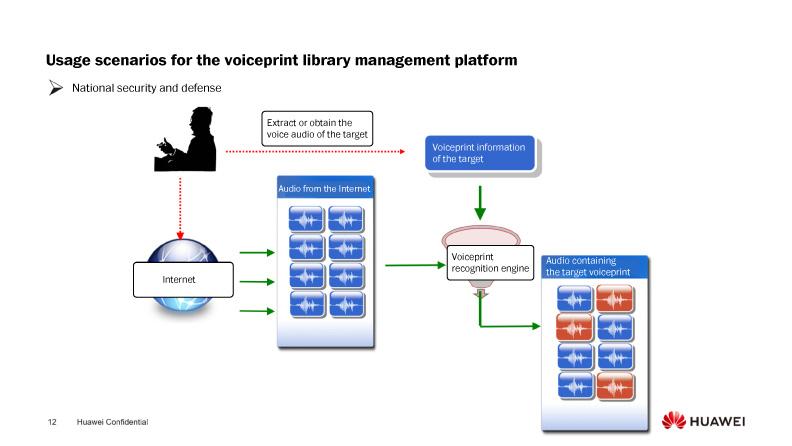 Huawei has long denied working with the Chinese government to spy on other countries and China's own citizens. But according to The Washington Post, it has reviewed 100 PowerPoint presentations from the company that can show how it's linked to China's surveillance projects. While many of the slides were marked confidential, they were reportedly posted on a public-facing Huawei website until they were removed last year. 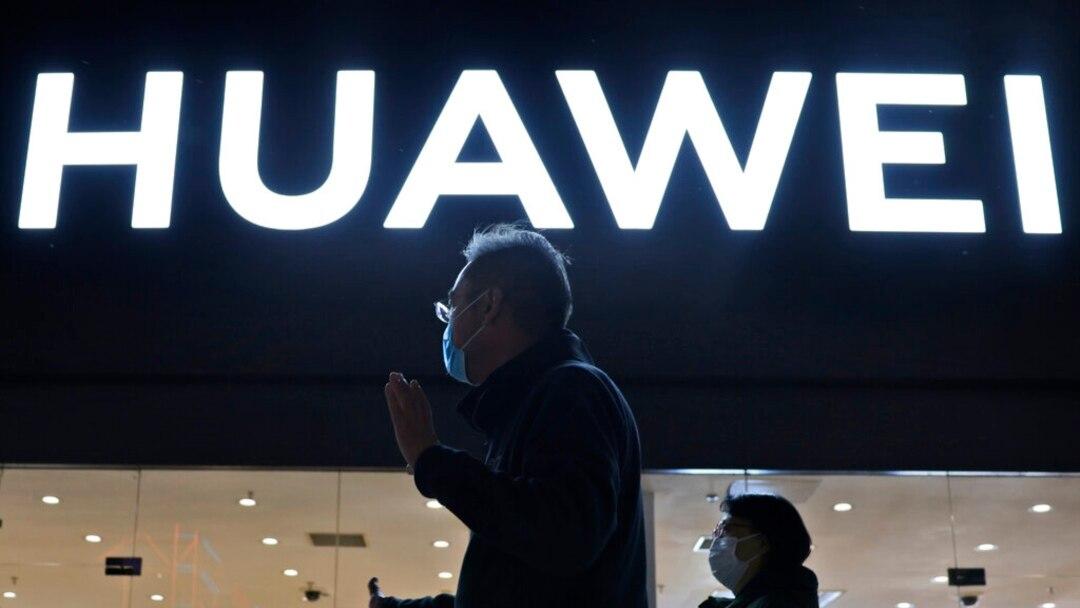 The Post has published a handful of the slides translated into English, including one pitching a technology that can help authorities analyze voice recordings by comparing them against a large database of recorded "voiceprints." It's supposed to help with matters of national security, and as the publication notes, that means it could be used to identify individuals involved in political dissent, Hong Kong and Taiwan matters and discussions surrounding ethnic relations.

Another slide shows a comprehensive prison surveillance system, which has apparently been implemented in prisons in Inner Mongolia and Shanxi province, as well as detention centers in the Xinjiang region. Detainees of Xinjiang's internment camps, mostly members of the Uyghur ethnic group, accuse their operators of forced labor, torture and detaining them without charges.

Another slide details how Huawei's surveillance technologies have been in use in Xinjiang since 2017 and how its facial recognition technology helped capture "a number of criminal suspects." Yet another shows a surveillance system that can pinpoint the location of "political persons of interest" using their electronic devices. It's reportedly in use right now in Guangdong, which is China's most populous province.

The Post admits that it can't confirm who the slides were shown to or when, but many of them were created back in 2014 and were edited as recently as last year. A Huawei spokesperson told the publication, though, that the company "has no knowledge of the projects mentioned in the Washington Post report" and that it provides "cloud platform services that comply with common industry standards."