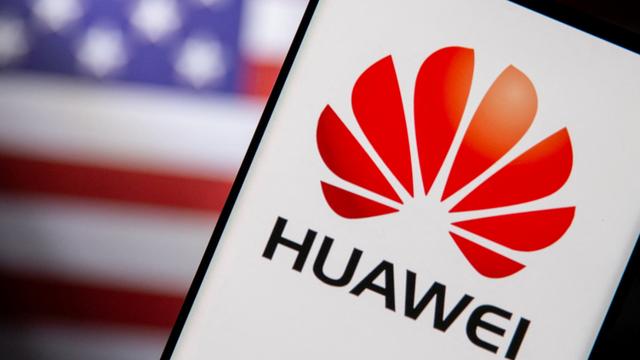 Huawei Technologies warns that it will see "serious challenges" in 2022, amidst an uncertain business environment, "politicisation of technology", and further "deglobalisation". It also reveals plans to streamline decision-making processes in its local offices next year, giving these outfits more autonomy.

The Chinese tech vendor is expecting to close the year with 634 billion yuan ($99.45 billion) in revenue, a 28.88% dip from 891.4 billion yuan in 2020. Its carrier business had stayed "stable" and its enterprise unit saw growth, said Huawei's rotating chairman Guo Ping, in his new year message Friday to employees.

He added that digital transformation in global economies had become a major growth engine and there were new opportunities in green and low-carbon technologies, but warned of uncertainties in the year ahead,

Following a decline in its smartphone business, Chinese tech giant is looking to its other connected devices including laptops and smart TVs to fill the gaps, and believes its wide product portfolio will stand in good stead against its cloud peers such as Alibaba and Tencent.

"An unpredictable business environment, the politicisation of technology, and a growing deglobalisation movement all present serious challenges," Guo said. "Against this backdrop, we need to stick to our strategy and respond rationally to external forces that are beyond our control."

He noted that Huawei would push ahead with its focus on infrastructure and smart devices, and look to respond more quickly to customer needs with shorter "management chains".This meant creating "integrated teams" and "domain-specific subsidiaries", he said.

Specifically, Huawei in 2022 would look to streamline its business decision-making processes by giving more autonomy to local offices. This would see these outfits assuming the authority to make certain decisions previously held by its Shenzhen headquarters.

Further tweaks to its organisational structures could see business integration across its local offices worldwide. Huawei has business operations in more than 170 markets, including 14 offices in the Asia-Pacific region outside of China. 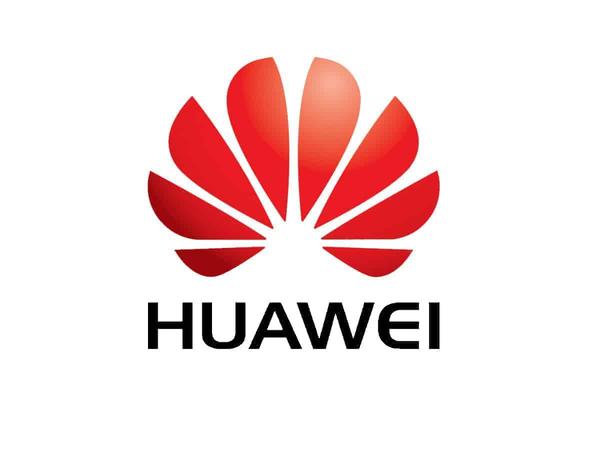 The main objective of its organisation-wide transformation efforts was to enhance operational efficiencies and customer service delivery, Guo said.

Elaborating on its product development plans, he noted that Huawei's software offerings would revolve around EulerOS while its device portfolio would be driven by HarmonyOS.

"These two ecosystems will adhere to an open source strategy, allowing all software developers to use them, contribute to them, and benefit from them," he said. "We will continue to build and contribute to online developer communities as well as brick-and-mortar innovation centres."

He added that Huawei would increase its investment in HarmonyOS and EulerOS, but gave no details on what these entailed.

EulerOS is pitched as Huawei's infrastructure platform that supports both on-premises and cloud computing services. It runs on Huawei's version of Linux OS.

HarmonyOS currently supports more than 220 million Huawei devices and there are more than 100 million devices developed by third-party vendors that currently run on HarmonyOS, according to Huawei.

More investment also would be poured into its digital power business, according to Guo. Set up as a business unit in June 2021, Huawei Digital Power Technologies aims to digitalise traditional energy and build products that integrate digital and power electronics capabilities.

He also pointed to growth potential in the automotive industry, where he aimed for Huawei to be a "preferred provider" of new components in intelligent vehicles. The Chinese vendor this year would spend $1 billion in research and development (R&D) for intelligent automotive components.

US President Joe Biden last month passed a legislation that banned companies such as Huawei and ZTE from getting approval for network equipment licences in the US. The Secure Equipment Act of 2021 would require the Federal Communications Commission (FCC) to adopt new rules stating it would no longer review or approve any authorisation applications for networking equipment that posed national security threats.

The FCC in 2020 labelled Huawei and ZTE as national security threats, pointing to both companies' close ties to the Chinese Communist Party and China's military.

The move prompted Huawei to increase its research and development investment by 30% as well as invest in reengineering its products, Guo then said. This had led to redesigns of more than 1,800 boards and rewrites of some 16 million lines of its software codes, with the company looking towards alternative sources for many of its materials.

The trade and export bans had led to sluggish earnings in recent years, including dips in profits and smartphone sales, as well as disruptions to Huawei's supply chain, prompting the vendor to diversify its product focus and chip suppliers.