Home Blog Huawei launches the MateBook 13s and MateBook 14s, powered by 11th-gen Intel processors and starting at the equivalent of US$1,085 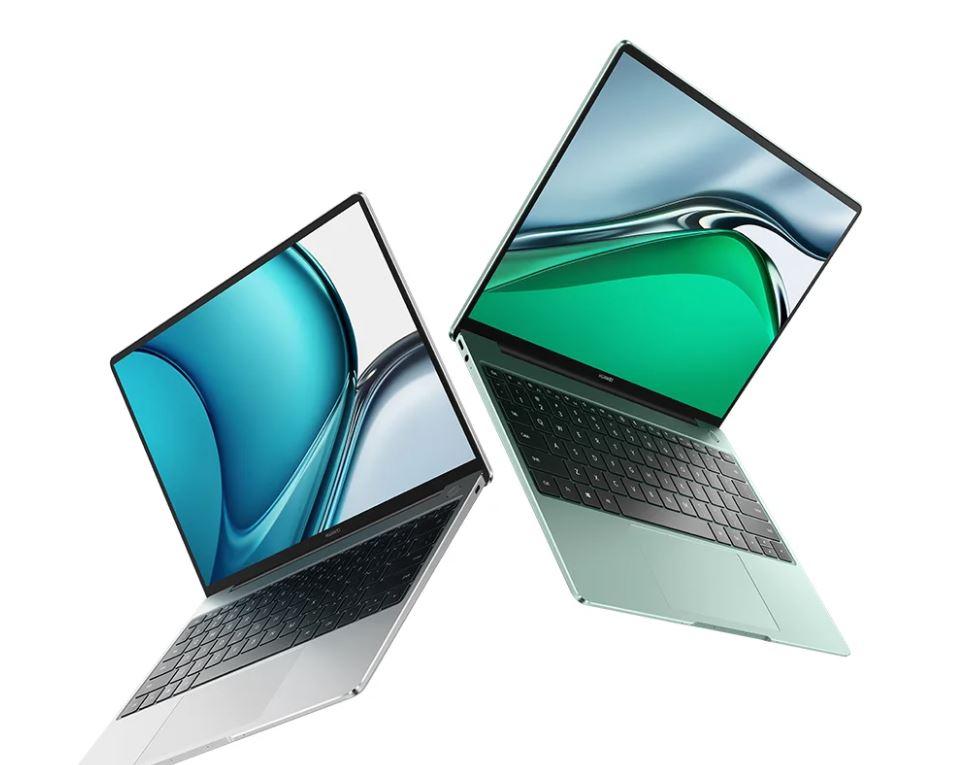 Huawei launches the MateBook 13s and MateBook 14s, powered by 11th-gen Intel processors and starting at the equivalent of US$1,085

Earlier today, Huawei added to its MateBook lineup with the release of two new business notebooks, the MateBook 13s and MateBook 14s, in China. Both laptops share technical specifications and should serve as solid alternatives to Apple's MacBooks. 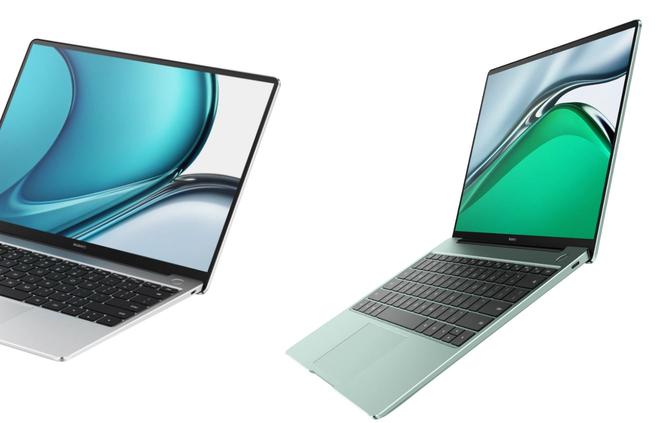 Both laptops offer four microphones, four speakers, 60 Wh batteries, 65 W chargers, 3.5mm jacks, backlit keyboards, fingerprint power buttons, 720p cameras, and two USB Type-C ports apiece. The MateBook 14s exclusively gets a USB 3.2 port and a HDMI port, with the top-spec model 1 TB and Core i7 SKU supporting Thunderbolt 4 on its second Type-C port. The MateBook 13s and MateBook 14s both run Windows 10, with the option to upgrade to Windows 11 at no cost when it's available by the end of the year. Huawei also appears to be heavily marketing integrated mobile app compatibility on the two laptops.

Both laptops are only available in China at the moment, but the MateBook 14s with 1 TB of storage doesn't appear to be on sale yet.