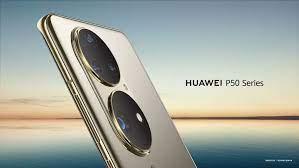 Huawei is currently locked out of the US market due to a trade ban that the Biden/Harris administration chose to leave right in place after coming into effect. These sanctions prevent the major Chinese OEM from procuring the components and IP it needs to produce its historically-popular smartphones (not to mention the Kirin chipsets it had developed itself) for quite some time now.

This has had an arguably significant impact on Huawei's mobile device arm as a result. The company has seen some respite from this situation since: for example, it has been able to procure top-end Snapdragon processors for its latest P50 flagship series - albeit ones without the in-built 5G connectivity as normal. 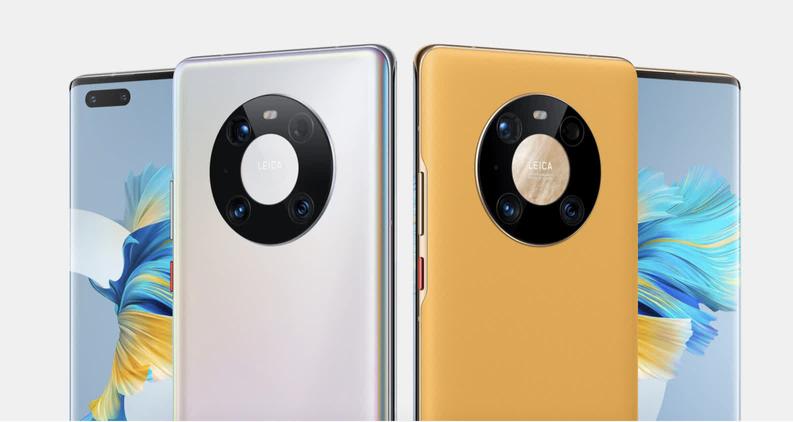 Their ability to compete with other premium phones with the up-to-date mobile data specs Chinese customers have come to take for granted remains to be seen. Now, it looks like they may not be working out for Huawei, as Bloomberg now asserts it is considering another way to adapt to the US trade ban.

This involves the licensing of the designs it has worked on for its smartphones to other companies. They reportedly include TD Tech Ltd (a maker of Chinese telecommunications components) and PTAC, also known as the China Postal and Telecommunications Appliances Company.

The latter already sells Huawei phones (of the Nova series) under its Xnova brand. According to Bloomberg sources, the idea is that the putative licensees will then be able to match their new smartphone shells with the parts necessary to convert them into working devices, as they will have no problem ordering the same from firms such as Qualcomm, TSMC or ARM.

On the other hand, this is still largely the stuff of rumor, and may fail to work out in practice - presuming Huawei will indeed attempt such a thing, that is.