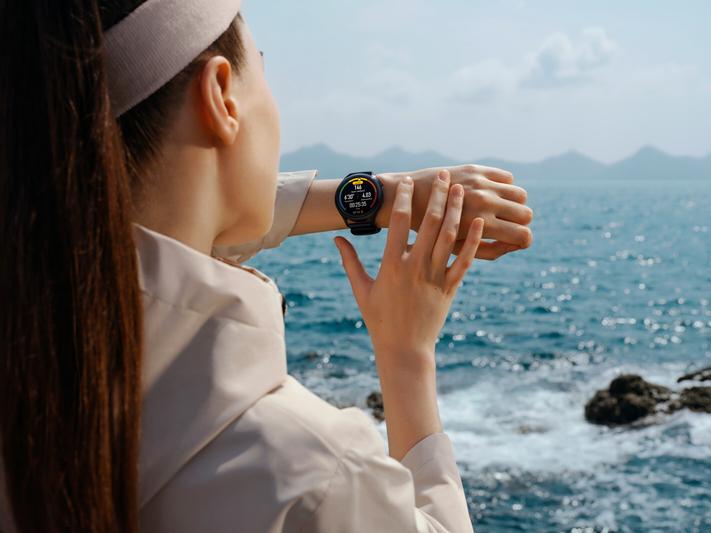 Huawei has announced the Watch 3 and its Pro variant alongside its new MateView and MatePad series. The two wearables are, like their 2 and 2 Pro predecessors, are round-faced; however, unlike these devices, the OEM touts the newer models as the smartphones to have on your wrist.

This is due to the eSIM support in both the 3 and 3 Pro. They also have the same 1.43-inch AMOLED display with 466 x 466 resolutions, as well as 2GB of RAM with 16GB of internal storage. The same SoC - an in-house HiSilicon Hi6262 that Huawei neglected to flesh out in terms of specs - also powers both watches.

However, the Watch 3 and 3 Pro's cases differ in terms of size (46.2x46.2x12.15mm and 48x49.62x14mm respectively) and weight (54g and 64g without straps respectively). This is due to the titanium found in the 3 Pro's construction, although both variants have a rear panel enhanced with ceramic. 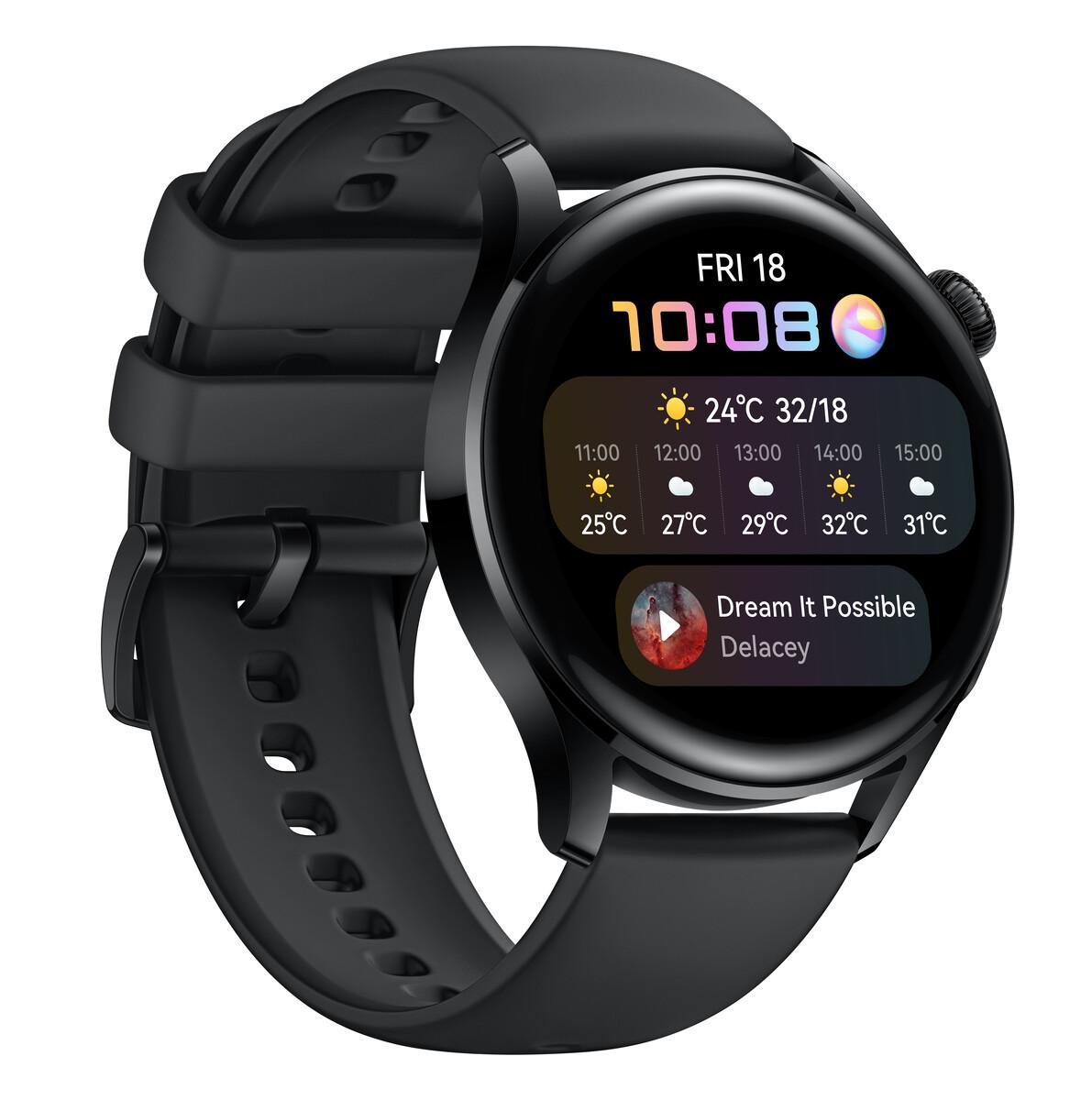 Then again, both 5ATM-rated cases pack the tech necessary for heart-rate-, SpO2-, sleep- and stress-monitoring, as well as breath-coaching and tracking for ~100 workout types. The 3 and 3 Pro also boast the increasingly popular 'endurance' (or "ultra-long", as in this case) mode in addition to one for normal 'smart' usage so as to conserve battery life at the user's discretion.

Huawei thus estimates that the 3 will last for up to 3 days in "Smart Mode", or up to 14 in "Ultra-Long" mode. The 3 Pro, on the other hand, may last up to 5 and 21 days respectively. Both new wearables run on the new cross-device HarmonyOS platform, although the OEM insists there are still "smartphone-compatible" apps so they can be used with iOS or Android devices.

They can be pre-ordered from now (with the possiblity of incentives such as some FreeBuds Pro thrown in gratis at present) and will ship from June 25, 2021.

does huawei laptop have lte