Home Blog Huawei Opts for Linux on Its Laptops 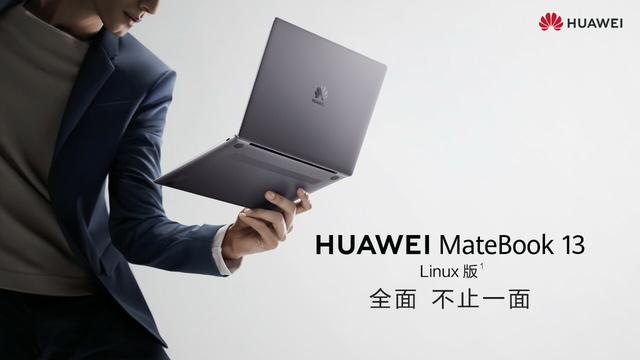 Huawei Opts for Linux on Its Laptops

Huawei created its own operating system called HarmonyOS to potentially replace Android on smarpthones, but for laptops, the Chinese company is opting for Linux.

As TechRepublic reports, Huawei continues to face trade restrictions with the US, meaning it needs to rethink the software shipping on its devices. For phones, that means HarmonyOS instead of Android if necessary. Now that same thinking is being applied to laptops because Windows 10 is developed by Microsoft, a US company.

Huawei's Windows-alternative is a rather obvious one and it looks to be already using it. Three listings have appeared in China for the MateBook 13, MateBook 14, and MateBook X Pro, all of which run Deepin Linux. And as there's no Windows license to pay, the laptops are priced between $42-$84 cheaper depending on which model is chosen. 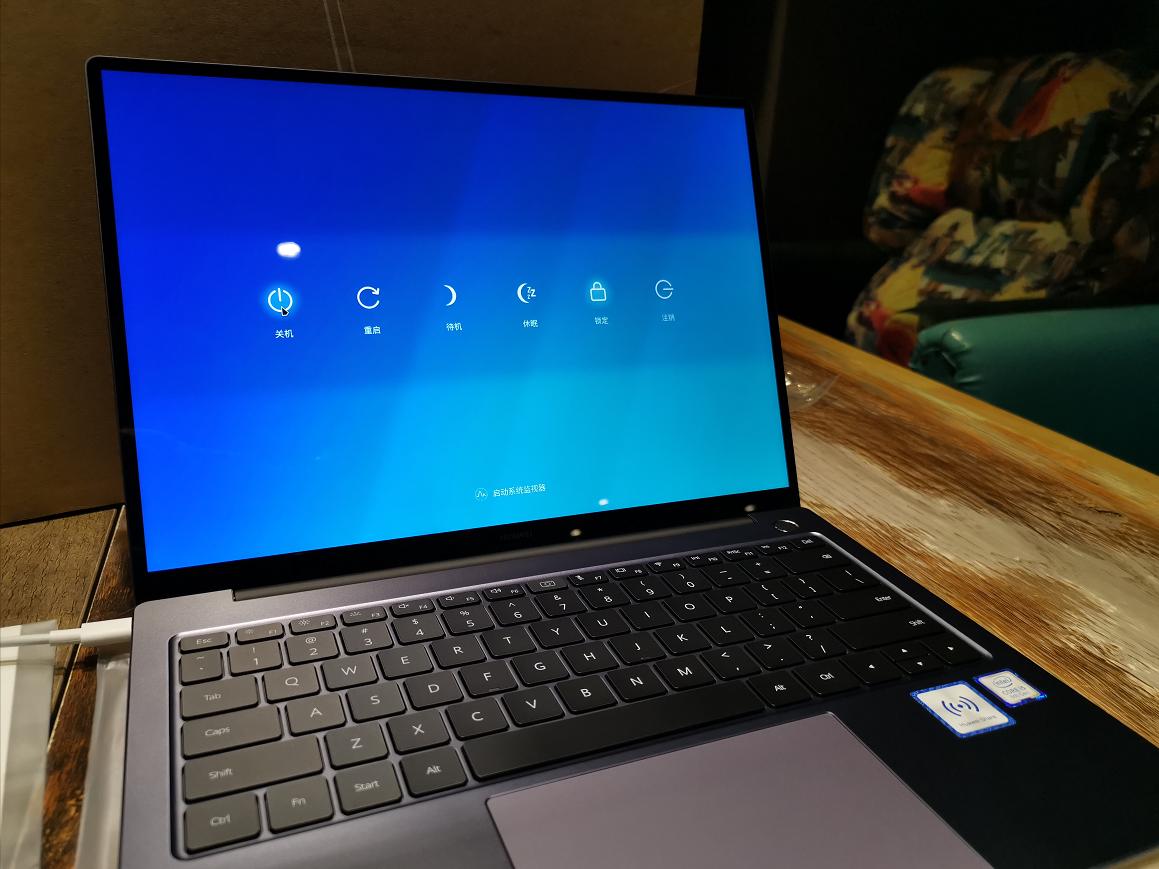 Deepin was formerly called Linux Deepin and Hiweed Linux. It's based on Debian, uses its own desktop environment called Deepin DE, and is developed by Chinese company Wuhan Deeping Technology Co.

According to The Linux Foundation, the open source operating system is a "must try" thanks to how efficient, user friendly, and beautiful the desktop environment looks. As it runs on top of Debian it's also going to be highly reliable.

For now, Huawei laptops running Linux look to be restricted to China. However, the fact that they exist at all is a positive for Linux users. Huawei will have had to ensure Linux drivers existed for the hardware used in its laptops, which will benefit the wider community. There's also a chance these Windows-free laptops could launch outside of China, although the chosen Linux distribution would likely change to a more well-known name such as Ubuntu.