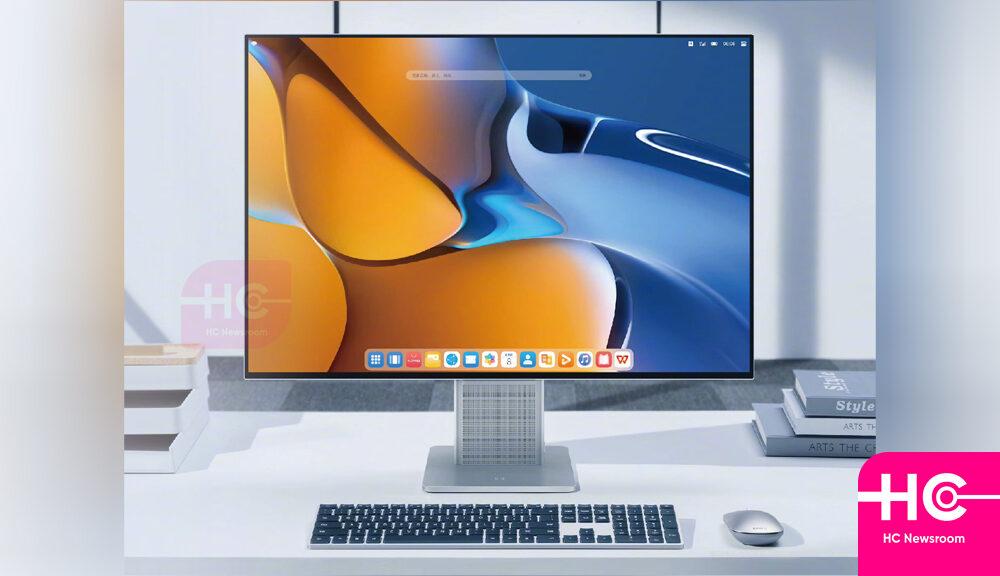 On February 27, Huawei has launched the new MatePad 10.4 2022 tablet equipped with HarmonyOS 2.0 software system. Now, the company has released the first software update for Huawei MatePad 2022 to boost the tablet’s performance.

As reported by Huaweiailesi, the first update for Huawei MatePad 2022 is rolling with HarmonyOS 2.0 build number 2.0.0.121 in the global market. Therefore, the corresponding device users need to download the package size of 624 Megabytes.

Speaking about the changes, the latest update brings optimizations for the user experience of stylus and taking screenshots with joint gestures. For improved system security, it installs the HarmonyOS security improvements released in February 2022. 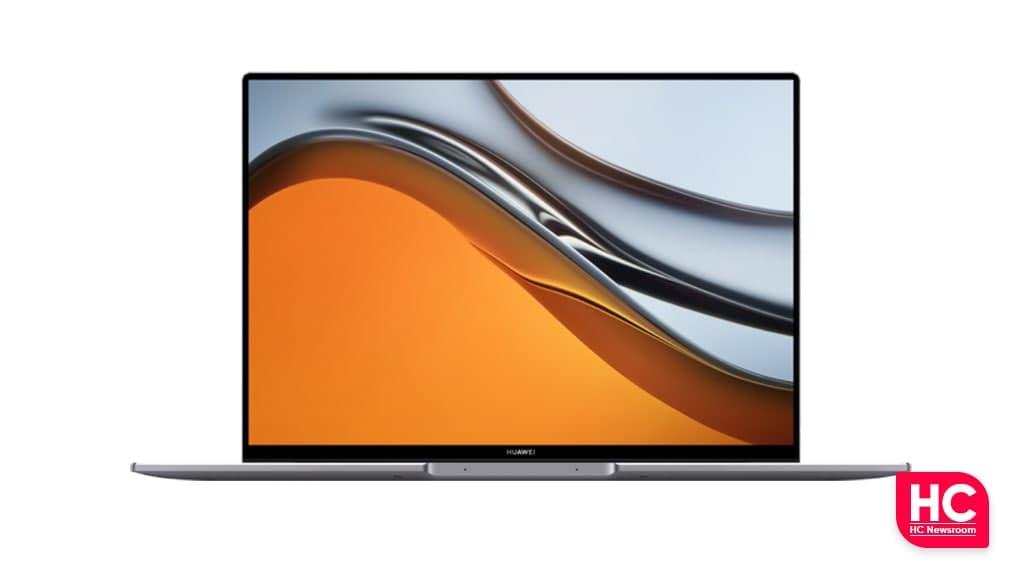 Have you bought the newly launched Huawei MatePad 2022? Yes, then proceed towards the latest update. To be mentioned, the rollout is the initial stage and may take some time to reach you.

On March 16, the Chinese tech maker has also launched the MatPad 2022 tablet on the home ground. So, this update will soon be available for Chinese consumers to provide an improved user experience.

Open the settings menu, select system & updates followed by software updates. From here, tap on the CHECK FOR UPDATES option and let the tablet connect to the server, and fetch the latest update for you. Now, download and install it.

Huawei MatePad 2022 comes with a 10.4-inch screen with 2000 x 1080p resolution and is powered by an Octa-Core Kirin 710A processor as well as a pre-packed HarmonyOS 20 operating system.

This tablet offers 4GB of RAM and 64GB/128GB internal storage that can extend up to 512GB. It has a 13MP rear camera system with autofocus and an 8MP front camera. In terms of battery, it includes a 7250mAh battery with a 22.5W supercharger.

Send us tips on the contacts mentioned below: