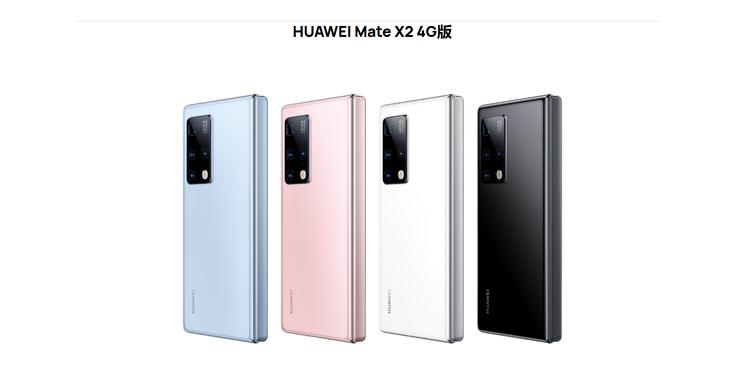 Huawei's Mate X2 represented a significant overhaul of its OEM's flexible-display tech, particularly as it made the transition to an inward-folding design rather than the potentially more fragile outward-facing displays of its Mate X and Xs predecessors. However, this evolution did not come cheap: the device launched as the OEM's most expensive phablet of 2021 thus far.

Then again, its upcoming refresh might be slightly more reasonable in terms of price. It is identical to the original Mate X2, except for the fact Huawei has swapped its top-end Kirin 9000 5G processor for its 4G/LTE-only counterpart. 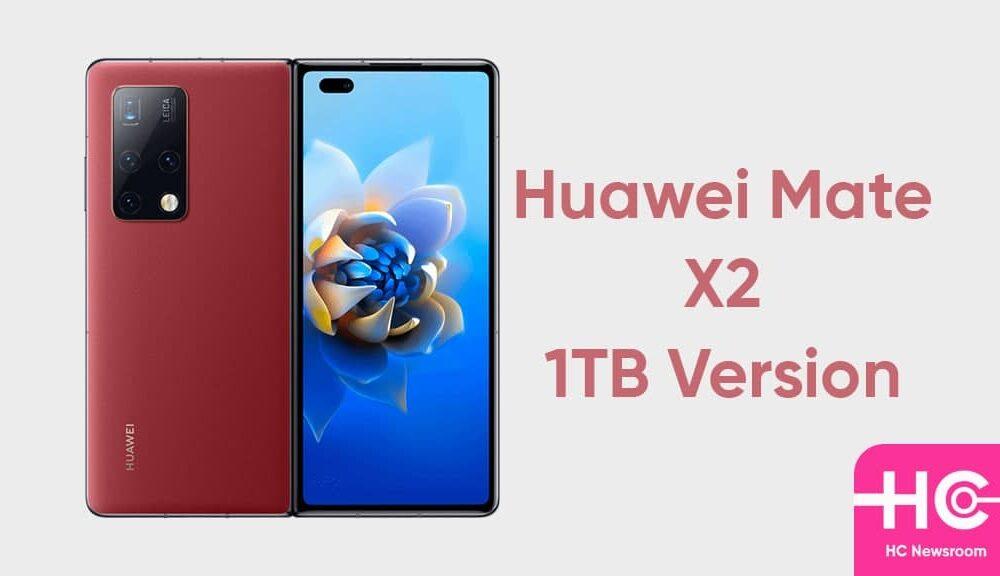 Huawei has also done the same with its early-2020 P40 flagship - and also more recently with its Nova 8 Pro, which launched as a 5G mid-range flagship in 2021. These 2 new variants have the Kirin 990 and 985 4G/LTE SoCs respectively.

The new releases might be further proof that Huawei is terminally running out of premium 5G chipsets at this stage. On the other hand, they may also be a sign of increased demand for more affordable phones, aggressive campaigning for 5G adoption on the part of manufacturers such as Qualcomm notwithstanding.

Huawei has yet to reveal pricing or availability for the 5G-free Nova 8 Pro or Mate X2. However, it is likely that they will go for a little less than their pre-existing counterparts. For context, they currently start at 3,999 (~US$616) and a whopping 17,799 yuan (~$2740) respectively on Vmall in China.