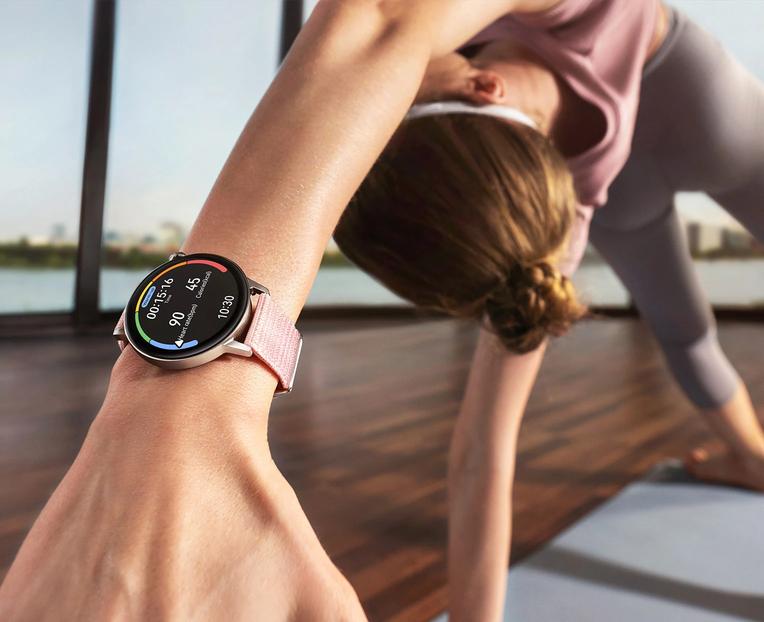 Huawei has released the Watch GT 3, its companion to the Watch 3 and Watch 3 Pro. The company's latest smartwatch is available in 42 mm and 46 mm sizes, with three styles for each size. Arguably, the 46 mm styles are dressier than the 42 mm versions, as the embedded images below show.

According to Huawei, the smaller model has a 1.32-inch AMOLED display and a 292 mAh battery that should last up to 7 days between charges. By contrast, the 46 mm models have 1.43-inch AMOLED panels and 455 mAh batteries that Huawei rates for up to 14 days on a single charge.

All other hardware remains identical too, such as a SpO2 sensor, GPS tracking and 5 ATM water resistance. Both smartwatches run Harmony OS too, and have optical heart rate sensors for 24/7 heart rate monitoring. 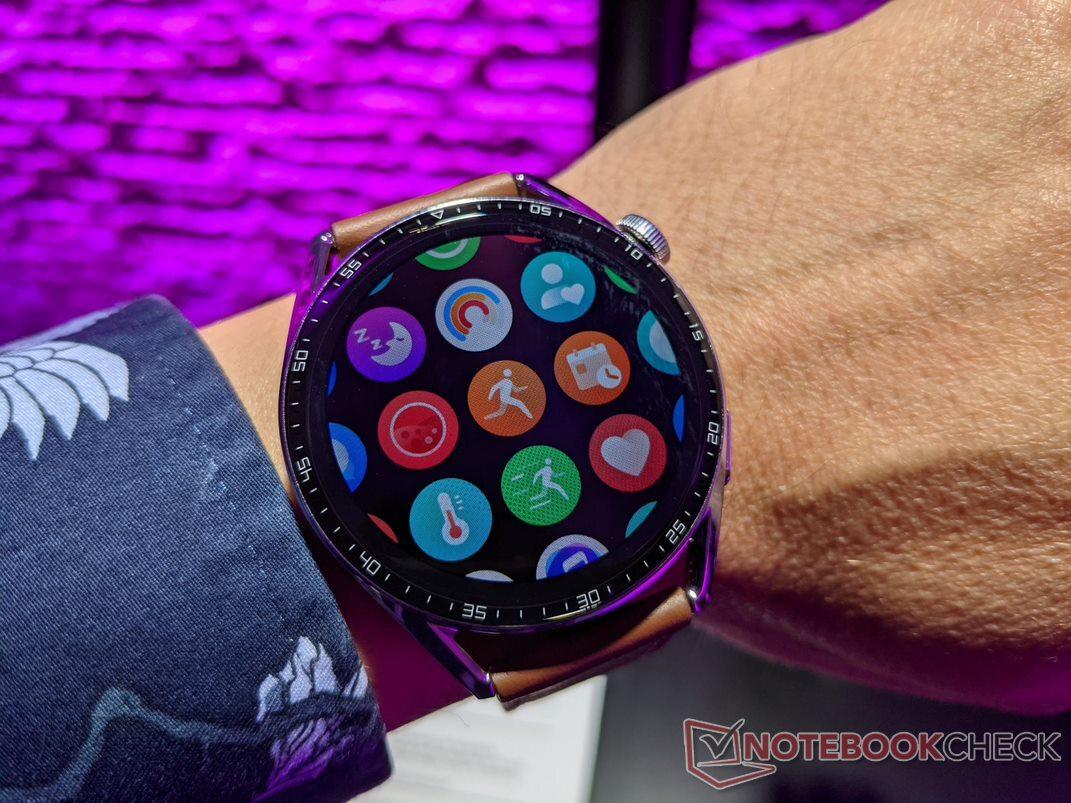 The Huawei Watch GT 3 is available to order now from £209.99 in the UK and €229 in the Eurozone. The device tops out at £299.99 and €329 for the stainless steel model, which is only purchasable as a 46 mm edition. Huawei has not announced any LTE models yet; it is unclear if it plans to do so. Pre-orders will begin shipping on November 12 in the UK and November 17 in the Eurozone.