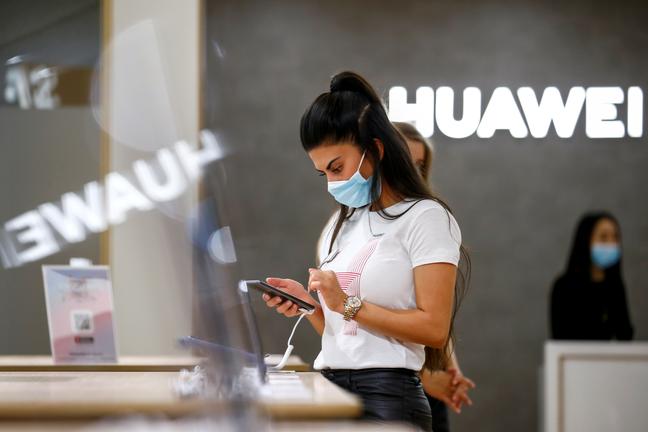 Huawei will return to the smartphone ‘throne’ despite US sanctions

Huawei’s chairman said that while the company’s smartphones business suffered a lot in the past year – and ever since the sanctions were imposed in 2019 – it refuses to give up on its plans to return to the industry’s “throne” eventually.

Back in 2019, former US President Donald Trump accused Huawei of being a threat to national security and put the company on an export blacklist. This prevented Huawei from dealing with other US companies, accessing any and all technology of US origin, and more (via Reuters).

This meant that Huawei could no longer use Google’s Android software with the Google Play Services, was unable to pre-load Windows on its laptops, banned from using chips and other components from several manufacturers. Some US companies were later on approved to deal with Huawei under some circumstances, but the relations haven’t improved since. 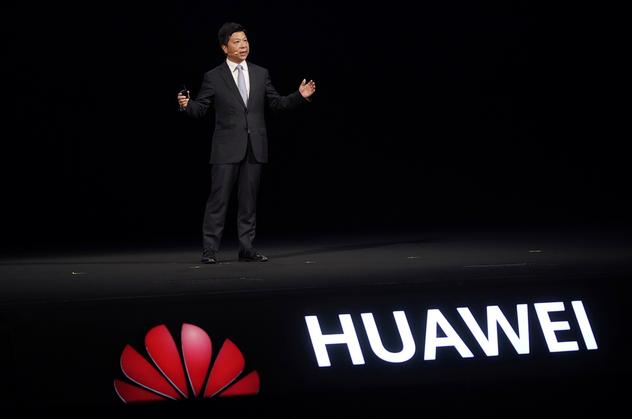 “Everyone knows that phone chips need advanced technology in a small size with low power consumption. Huawei can design it, but no one can help us make it: we’re stuck,” Guo Ping, Huawei Chairman, was quoted as saying in a transcript of a recent Q&A in an interview with Reuters.

Guo has also mentioned that the existing problems were solvable.

“Huawei will continue to exist in the field of mobile phones and with continuous advances in chip production, the smartphone throne will eventually return,”

In 2020, the company was momentarily the biggest smartphone vendor in the world, but it dropped out from China’s top five smartphone seller in the latest quarter, which is a first in more than seven years, according to Canalys.

Huawei has only recently been able to make some advancements with partners such as Qualcomm. However, under the US ban, the company is unable to take advantage of 5G technologies – which it also helped develop – and its latest Huawei P50 series are therefore limited to using 4G only.