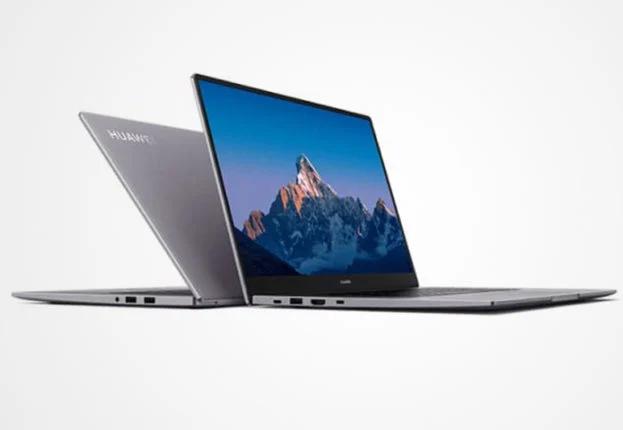 As much as we’re moving back into some semblance of normality, the pandemic has had a pretty striking effect on our approach to work. Notably, the hybrid-work model seems more viable, and even attractive than ever before. Huawei, like many other tech brands, is well aware of this and has a new series of business-oriented laptops catering towards the new hybrid-work model: its MateBook B series.

The MateBook B comes in 3 flavours: the B7-410, B3-520, and B3-420. Of these the B7 is the premier model, with the latter two being slightly less powerful but still plenty capable.

All three laptops come kitted with hefty 56Wh batteries, alongside a 65W fast charger, meaning power should hardly be an issue, even if Eskom gets really creative.

All three also feature Huawei’s Multi-screen Collaboration. This is a handy tool that lets users seamlessly connect a MateBook to a Huawei smartphone. Simply tapping the phone against the laptop will let you access both devices from one screen, bolstering productivity. 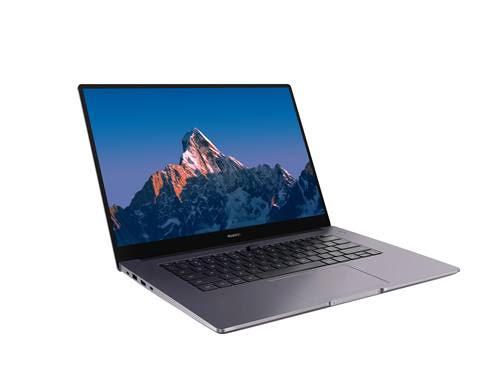 Huawei’s made sure that all these devices are safe despite their seamless connectivity with a TPM2.0 security chip. This little number, “saves and manages BIOS and hard-drive passwords,” and “…supports the encryption of system and app login credentials.”

Translation: it encrypts all of a user’s major credentials, from online banking to social media platforms, whenever they log in to them.

All three laptops feature a fingerprint power button, which, if enabled, logs users in from the second they boot their machines up. They also support Wi-Fi 6.

Getting down to specifics,

The flagship B7-410 is super light (1.33kg), made of aerospace-grade aluminium. This makes it perfect for throwing into a backpack as you hop from office to coffee shop to home. It features a 13.9-inch 3K sRGB touchscreen, perfect for scanning spreadsheets at work or watching a movie in your downtime.

The B3 models are a little more generic in design, with the only major difference specs-wise being their screens. The 420 has a 14-inch HD display, and the 520 has a 15.6 -inch panel, both of which are geared to limit blue-light to reduce eye strain. They’re both a little heavier than the B7, says Huawei, but still perfectly portable.

All 3 models come with 11th-gen Intel processors, as well as a range of options regarding RAM and storage. They’re available through Pinnacle and Mustek, with prices negotiable between businesses and distributors.