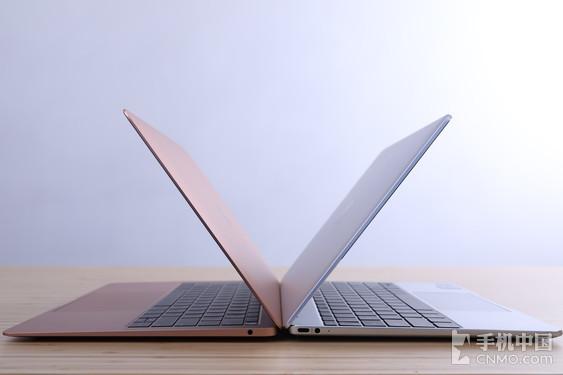 Huawei has announced the launch of three new laptops in Australia, as a part of its MateBook family.

While Huawei is still in a bit of a limbo with its smartphones, its laptops seem to be going strong, as well as its phone accessories.

When this article was first published, I got a little excited thinking they were all touch-screen (which, as someone who has been using a touch-screen laptop for three years now, sounded terrific). Alas this was a mistake, and it’s just the Huawei MateBook X Pro 2021 that features a touch-screen.

They’re slim, modern-looking, have some really nice-looking specs and you’ll be able to purchase all three of them from November 11. Let’s jump into it.

First on the list is Huawei’s MateBook X Pro 2021, a laptop that directly broadsides the new Apple MacBook Pro, which launched just a couple of weeks ago.

The Huawei MateBook X Pro 2021 uses a 13.9-inch 3K touch display, supported by Huawei’s FullView technology, along with an 11th Generation Intel i7 1165G7 processor and an Intel Iris Xe GPU. With that processor, this device is likely to hardly struggle with the basics of day-to-day laptopping, especially with 16GB of RAM included. 1TB of storage capacity is pretty great, too. The MateBook X Pro 2021 also features a touch-screen.

The battery is also pretty impressive, offering 11 hours of web browsing and “regular work” and 10 hours of video playback. On top of this, it uses a USB-C connector to charge and it’ll only take about 30 minutes for you to get four hours of battery life out of the MateBook X Pro 2021. It also comes with fingerprint recognition and the camera is hidden under a key on the Function key row. 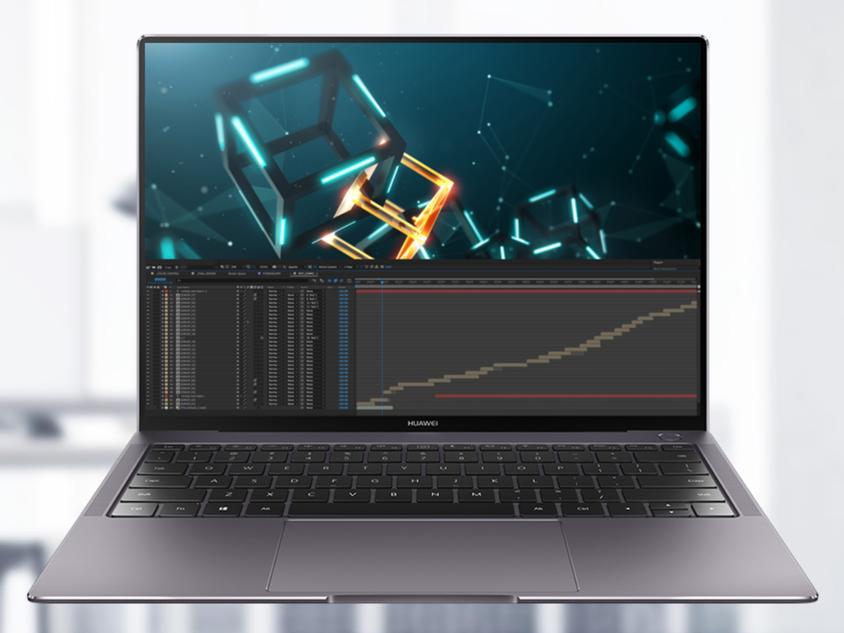 You’ll be able to order the Huawei MateBook X Pro 2021 in Space Grey, although a nice looking Emerald Green colour is available in other markets. While you’ll be able to upgrade to Windows 11 for free, the MateBook comes with Windows 10 loaded up. Available for preorder now from Centre Com, Auptimal, Mobileciti, Digimart and the Huawei Experience Store, this laptop will set you back $2,999.

Stepping things down a bit, the Huawei MateBook 14 is the mid-range laptop of the newly announced devices.

Including a 14-inch 2K FullView screen, with an Intel Core i5-1135G7 processor, 8GB memory and an Intel Iris Xe GPU, this is still a fairly capable machine, even if it is a cheaper, less-powerful alternative to the MateBook X Pro 2021.

Using a USB-C connector to charge (with an 11-hour video playback battery life), fingerprint recognition on the power button and that recessed camera in the Function row of keys like the MateBook X Pro 2021, the MateBook 14 takes about 15 minutes of charging time to give you 2.5 hours of use.

The MateBook 14 also includes 512GB storage capacity, perfectly enough for a casual user. That being said, having an external hard drive might not be a bad idea, just in case.

Available in Space Grey in Australia, you can pick up the Huawei MateBook 14 for $1,799 from Centre Com, Auptimal, Mobileciti, Digimart and the Huawei Experience Store. Windows 10 comes preloaded, but you can upgrade to Windows 11 for free.

The last of the newly announced Huawei MateBooks is the humble D 14, the most affordable and least powerful device in the 2021 range – despite being dubbed the ‘light heavyweight’ by Huawei.

The MateBook D 14 features a 14-inch screen with a 1080p resolution, with an Intel Core i5-10210U processor. This processor certainly isn’t underpowered, and will still be capable of all the tasks you could throw at a casual-use laptop. Supporting the processor is 8GB of memory and an Intel UHD GPU.

Charged by USB-C, the MateBook D 14 can charge up to 46 per cent of its battery capacity in 30 minutes. Huawei hasn’t said how long a full battery on this device will last, but given it’s the cheapest model in the newly-announced range, it’d be reasonable to expect it to last just under 10 or 11 hours of casual use, considering the other models in the MateBook family.

The stealthy in-keyboard camera is also present on the MateBook D 14, as is the fingerprint recognition. It’s great to see these neat features make their way down to the cheapest laptop in the Huawei family, considering they’re pretty cool.

The Huawei MateBook D 14 is available in Space Grey, and will be available from CentreCom, Mobileciti and the Huawei Experience Store. You can pick it up for $1,199. Again, Windows 10 is included, but you can upgrade to Windows 11 for free.

You’ll be able to pick up your chosen Huawei MateBook from November 11. If you’re considering a laptop upwards of $1,000 with a slim design, it might be worth giving these a look.

This post has been updated since it was first published, mostly fixing a few specs I jumbled. All information is now correct.
how to reset huawei laptop