Home Blog Intel: These 50+ PC Games Are Incompatible With 'Alder Lake' CPUs Due to DRM 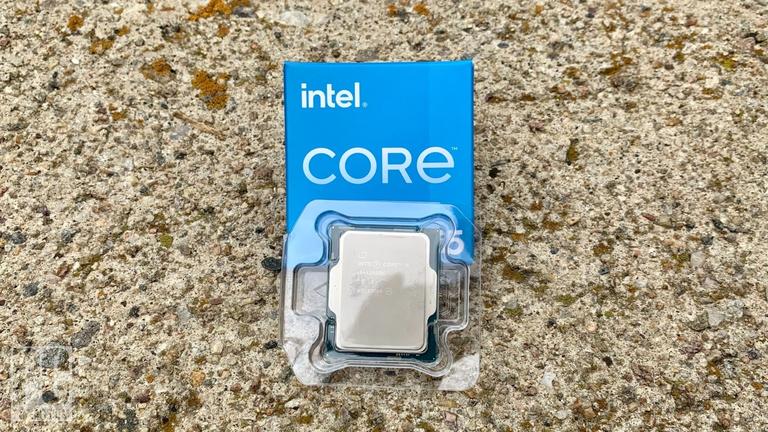 Intel: These 50+ PC Games Are Incompatible With 'Alder Lake' CPUs Due to DRM

Intel’s new “Alder Lake” 12th Generation Core CPUs are already receiving solid reviews, in some cases as vital turnaround silicon for Intel on the desktop. But be aware that the chips, at least for now, don’t play well with every PC game, despite the chip giant touting them as great gaming processors.

Intel has posted a release that the hybrid CPU core architecture on Alder Lake can be incompatible with certain games, specifically some protected by the anti-piracy DRM software from Denuvo. This was confirmed in our review of the Core i9-12900K when we tried to run the hit AAA Ubisoft title Assassin’s Creed: Valhalla, part of our processor benchmark suite. The game would crash halfway through the test run, or simply not boot in at all.

P-Cores and E-Cores: Why Alder Lake Has Issues

The errors occur because Denuvo’s DRM software will mistakenly think the so-called "Performance-cores" and "Efficiency-cores" (P-cores and E-cores) on the chip belong to two separate PCs, when in reality the two types of processing cores are running on the same Alder Lake processor. (This P-core/E-core design is a new trait of Intel's chips with Alder Lake.)

“Once it detects that some portion of the load has been split between the P- and E-cores, it sees the new cores as a new license holder (a separate system), and force-quits the game to prevent what it believes is two PCs trying to play one game on the same key,” wrote PCMag reviewer Chris Stobing. 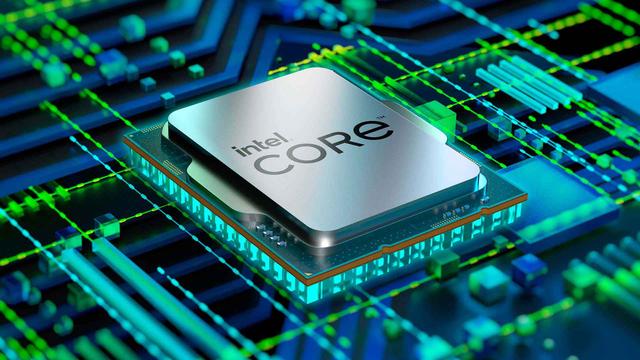 How Many Games Are Affected?

Intel was originally mum on which specific games were affected, making it unclear the scale of the problem; the company cited "32" in pre-release briefings to the tech press. Whether these would be marginal titles or blockbusters we did not know, as hundreds of games use the Denuvo DRM scheme. But on Thursday, the company published a list of every PC title known to it that has incompatibility issues with Alder Lake. It spans 51 games, including For Honor, Mortal Kombat 11, Star Wars Jedi Fallen Order, and Shadow of the Tomb Raider, as well as the Assassin's Creed: Valhalla game we observed the issue on. (There are some nuances to the affected games around Windows 10 versus 11, which we'll outline below.)

Intel says it is working with game developers to roll out a software fix, although the company notes that some of the affected DRM-protected titles can run fine, so long as your PC is on Windows 11. In the meantime, the company says it has come up with a workaround that can run any of the affected games on Alder Lake. But it’ll do so by placing the efficiency cores on standby.

To access the workaround, you’ll need to dig into your PC’s BIOS settings during the bootup sequence and then switch the “Legacy Game Compatibility Mode to ON (one-time only),” according to Intel’s instructions. The next time you launch the affected game, you would press the Scroll Lock key on your keyboard (sometimes shortened to “Scr Lk.") You then should be able to run the game with no crashes. Once you exit the title, you would tap the Scroll Lock key again, to toggle it off.

The problem, at least in the early going: We tried the workaround on both an MSI MPG Z690 Carbon WiFi (the board on which we tested the initial Alder Lake chips) and on an Asus ROG Maximus Z690 Hero we reviewed, but failed to find any Legacy Game Compatibility Mode on either motherboard BIOS. We reached out to the two motherboard makers, and to Intel, for help. Asus was the first to respond via a spokesperson:

These interim fixes, therefore, might require not only a one-time BIOS tweak, but a full-on BIOS update, an intimidating prospect for non-tweakers who adopt the Alder Lake platform early. We also have no indication of when those BIOS updates will come, so expect to encounter these issues for the foreseeable future with no fix.

According to Intel, 22 of the games won’t work on Alder Lake under both Windows 10 and Windows 11. These are listed below. The games at left, according to the chip maker, should be fixed with a Windows 11 patch expected to arrive in mid-November...

According to Intel, the remaining 29 titles below will suffer incompatibility problems, but only when run on Windows 10. So owners can also solve the issue by updating their PCs to Windows 11 or using the Scroll Lock workaround if available. These titles include...

We will update this story as we get further comment from Intel, or from the motherboard makers to which we reached out.

Get Our Best Stories!