Home Blog Is Your PC Stuttering on Elden Ring? Try These Fixes First 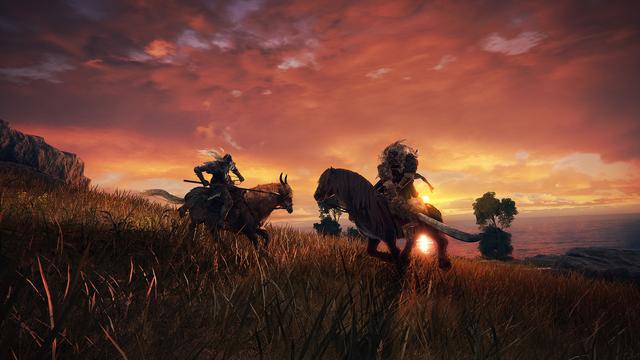 Is Your PC Stuttering on Elden Ring? Try These Fixes First

With perfect reviews rolling in from every major outlet, it wouldn't be a stretch to say the developers over at FromSoftware would consider their latest release, Elden Ring, a success. From the music to the gameplay to the massive open world, Elden Ring is just about suffocating under all the praise...but those reviews have all been for the console version of the game, not the PC one.

Over on the Steam reviews page, it's another story entirely. FromSoftware has never been known for its perfect PC ports, but this time around things are apparently worse than ever. The game, despite receiving the highest score ever recorded for a game on MetaCritic and OpenCritic, is sitting at "Mixed" on Steam due to significant performance issues that are affecting PC users up and down the chain of PC power.

It doesn't seem to matter how good a GPU you have. Even owners of GeForce RTX 3090 cards are reporting problems with glitching, stuttering, and a locked frame rate, all of which are hard to manage in a game that requires split-second reaction times to avoid boss attacks. Some believe this is down to FromSoftware's addition of an anti-cheat program this time around, though there are no confirmations from the company just yet on the exact cause.

However, Steam users being the resourceful types they are, commenters on the platform began patching together fixes within the reviews themselves to help other PC players out. On that note, credit for all fixes listed in this article goes to:

The first thing to check on your PC is for Nvidia users only (sorry AMD players, no news just yet on your option). Start by opening up Nvidia Control Panel (either via the desktop shortcut or using Windows Search), and then navigate to the 3D Settings > Manage 3D Settings tab by clicking the link on the left-hand side of the main Control Panel window... 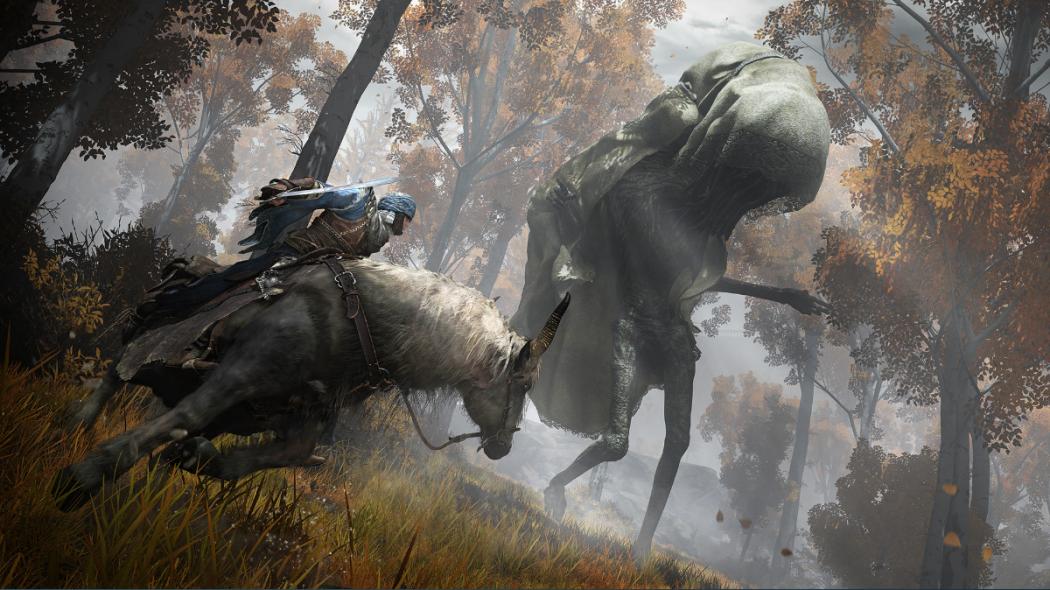 Whatever it's currently set to, adjust the Shader Cache setting to Unlimited, as seen above. This should unlock your frame rate beyond 60fps, which some users are claiming will compensate for the stutters on its own. If that didn't help, on to the next options.

Next up, there's some Windows settings to adjust. According to u/CrossbowJohnson (won't get sick of quoting that user anytime soon), another option is to disable the Microsoft Device Association Root Enumerator.

Start by right-clicking your Start Menu, and opening Device Manager:

Next, find the parent section labeled Software Devices, and expand the tree. From there, right-click the Microsoft Device Association Root Enumerator and choose to Disable device:

This is a largely superfluous feature these days, and you won't miss anything unless you connect a lot of older MIDI-based musical devices to your PC via a compatible sound card.

Last up, there's the option to manually turn your Elden Ring app behavior up to High Performance mode in the above-mentioned versions of Windows. Start by opening up your Windows Search, then type "Graphics" into the bar:

Dark Souls for PC Will Be Offline Until After Elden Ring's DebutBandai Namco Apologizes for Elden Ring Performance Issues on PCCan Your PC Run Elden Ring?

Choose Graphics Settings, and once you are in that dialog, type "Elden Ring" into the search bar, and click Options underneath the result:

If Those Fixes Don't Work, Pray

I'm a serious PC gamer, but I am new to FromSoftware's apparently historical penchant for troublesome PC porting. I stumbled across the problem when I was personally experiencing the same stuttering issues on my PC last night. This lead to many frustrating fights in-game, and made it so I was unable to clear first boss of the game due to glitches that would occur on certain animations. (And that's the only reason I couldn't clear it, of course! Nothing about Souls games being too hard...)

After applying the above fixes to PC Labs' GPU testbed with an Nvidia GeForce RTX 3070 Ti Founders Edition under the hood, however, I saw significant increases in both the overall smoothness of the game, as well as my success rate against various enemies. Combos felt like they were registering more closely to my inputs, and small movements that used to get lost in the stutters appear to have been fixed for the time being.

Your mileage may vary, though. If these fixes don't widely solve the issue, the only thing the Elden Ring community can do is wait for FromSoftware to begin patching the PC port piece by piece. We'll keep an eye out for new tweaks as they become available for all GPU owners (AMD and Intel included), so stay tuned to this guide as more fixes hit the net.