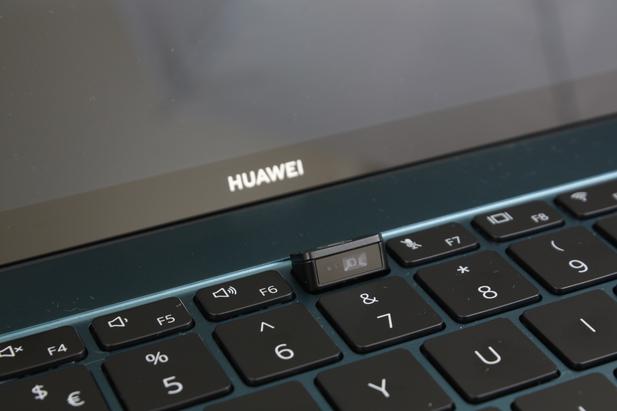 Are you a techie who knows how to write? Then join our Team! English native speakers welcome! 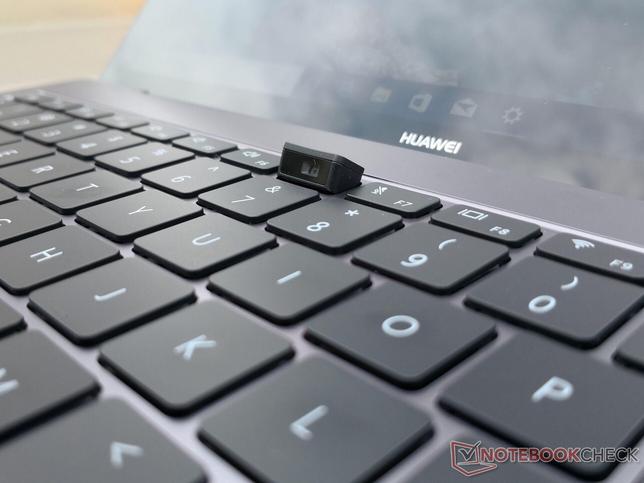 Back in 2018, laptops with narrow display bezels were becoming all the rage. Major OEMs like Lenovo, HP, and Dell started designing laptops with narrow bezels for ever higher screen-to-body ratios and lower overall weight. The bezel along the top edge of the display, however, had to be thicker than the side bezels in order to accommodate the webcam. Huawei got around this problem by relocating the webcam to the keyboard on its then-new MateBook X Pro laptop.

The problem with Huawei's approach became immediately clear: the angle of the webcam from the keyboard would be suboptimal when compared to its traditional angle from above the edge of the screen. Other OEMs eventually solved this issue by developing webcams that can fit in the narrow bezels along the top edge of the display as exemplified by the super narrow-bezel XPS 13 9300 or HP EliteBook x360. As a result, there was no longer a need to relocate the webcam to some other inferior position.

Huawei, however, appears content and headstrong with its keyboard webcam. Its latest 2021 MateBook and MagicBook laptops all use the same pop-up keyboard webcam as the original 2018 MateBook X Pro even though competing manufacturers have already moved on from these "nose cam" webcams. There's absolutely no reason for Huawei to do the same and we believe it's only a matter of time before Huawei caves in and finally abandons its keyboard webcam on future MateBook and MagicBook designs. If you're in the market for a new laptop with intentions to use its integrated webcam features, then it would be best to avoid Huawei and Honor laptops at the moment.

(April 1, 2021 update: Huawei has since contacted us to reaffirm its stance on the Recessed Camera. The company says its webcam design allows for both narrower bezels and a better sense of user security than traditional webcams which it believes are strong reasons to continue supporting the feature.)