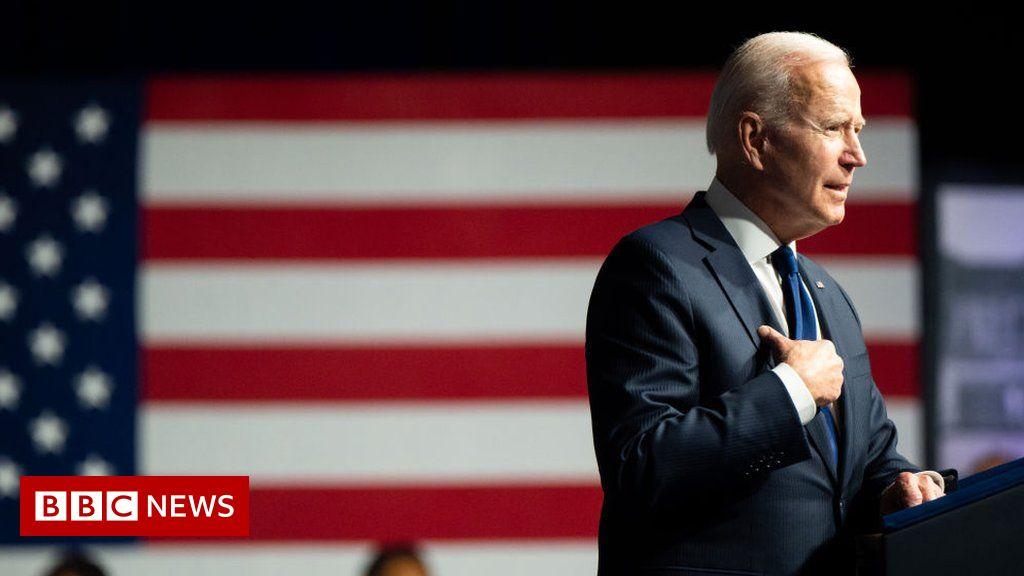 The order increases the number of restricted Chinese companies from 48 to 59. It also rewrites a previous order issued by former President Donald Trump to include companies that create and deploy surveillance technology, like the technology used against Muslim minorities and dissidents in Hong Kong. The move signals that Biden plans to continue some of the same China-related policies previously put in place by the Trump administration.

The order does not include DJI, WeChat, TikTok, or its parent company ByteDance among the 59 companies, despite previous concerns about those companies’ ties to China. Last year, Trump signed an executive order to ban Chinese apps like TikTok and WeChat from US app stores, but Thursday’s order is separate from Trump’s move to ban these apps. In February, the Biden administration asked a federal appeals court to place a hold on any legal proceedings regarding these app bans. It’s still unclear how Biden plans to address the TikTok ban going forward. 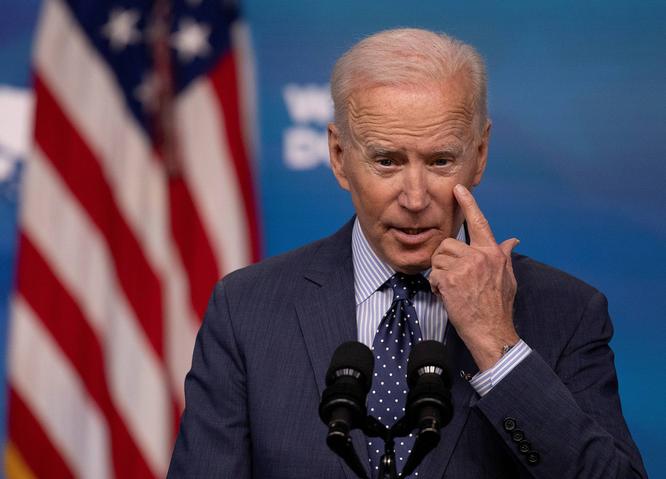 “We fully expect that in the months ahead ... we’ll be adding additional companies to the new executive order’s restrictions,” a White House official told Yahoo News Thursday.

The New York Times reports that the move is part of the Biden administration’s commitments refusing to facilitate human rights abuses in China. For years, the Chinese government has used a confluence of facial recognition technology, phone scanners, and artificial intelligence as part of a sweeping surveillance push to empower China’s police force.

Under this new order, the Treasury Department will be in charge of the list of banned companies. The Trump administration had previously put the authority on the Defense Department.

The federal government has been pushing for broader action against Chinese tech and telecom companies for years. Last year, the Federal Communications Commission designated telecom companies Huawei and ZTE as threats to national security. Surveillance technology is sometimes sold as part of a package deal when nations abroad purchase Huawei equipment, according to the Times. Last September, the FCC estimated that it would cost $1.8 billion to “rip and replace” equipment from these firms that is already embedded in US networks; Congress has yet to allocate any such funding.