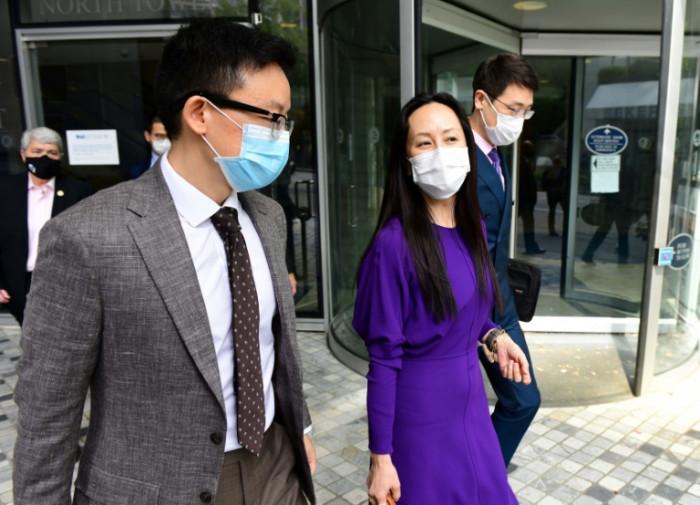 The Department of Justice has reached an agreement with Huawei chief financial officer Meng Wanzhou that will let her return home to China, pending a judge's approval. Meng was arrested in Canada in 2018 on behalf of the US for allegedly violating American sanctions against Iran. She's been fighting attempts to extradite her to the US.

Meng, who is in house arrest while on bail, will admit to some improprieties and in return, prosecutors will defer and eventually drop bank and wire fraud charges, according to The Wall Street Journal and The New York Times. Meng remotely appeared at a federal court on Friday afternoon, with the Justice Department saying in a filing it will submit a "resolution" to the charges against her.

Prosecutors claimed that Meng misled banks in 2013 about Huawei's connections to Iran. She denied the charges, for which she had faced up to 30 years in prison. 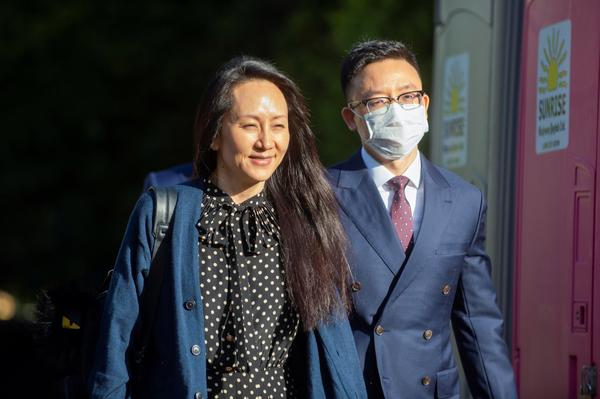 Meng's detainment caused an international incident. Two Canadians were apprehended in China within days of Meng's arrest. The WSJ reports the deal with Meng could prompt China to release Michael Spavor and Michael Kovrig.

Officials from the Trump administration are said to have offered Meng a similar deal last year, but she reportedly refused to admit to any wrongdoing. Biden admin officials reopened the talks in recent weeks, according to reports, and with Meng seemingly seeking a reunion with her family, she may have been more open to a compromise. A judge in Vancouver was expected to rule on Meng's possible extradition to the US later this year, following almost two years of hearings.

Huawei and its subsidiaries are still facing charges in the US, including conspiracy to steal trade secrets and racketeering conspiracy. The company is not said to be part of Meng's deal and it will reportedly keep fighting the charges.

The US and Huawei have been at loggerheads for several years. American officials have lobbied allies to avoid using the company's 5G telecoms gear due to national security concerns, though Huawei has insisted that its equipment is safe. US sanctions against the company led Google to block Huawei from Android updates, prompting its switch to HarmonyOS 2 (which is a fork of Android) on phones and tablets.

Update 9/24 1:22PM ET: Noted that the Justice Department has agreed to resolve the charges in a court filing.

Update 9/25 3AM ET: Meng is already on a plane back to China. According to The Wall Street Journal, her flight took off from Vancouver, British Columbia on Friday.