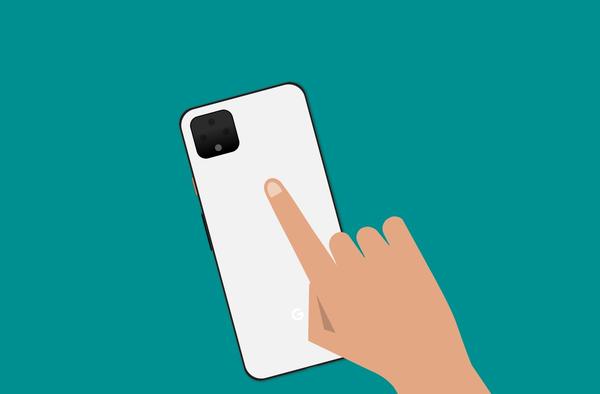 Google brought a really cool feature named “Quick Tap” to certain Pixel smartphones with the Android 12 update. Once activated, Quick Tap lets you double-tap on the back of your phone to trigger Google Assistant, take a screenshot, play or pause media, or open an app of your choice. Google originally started working on this gesture mechanism under the code-name “Columbus” back in the Android 11 Developer Preview days, but decided to shelve it till Android 12. A third-party open-source reimplementation of this feature has been available for a while, though, in the form of the Tap, Tap app by XDA Recognized Developer Quinny899. The app has now reached the first stable milestone, bringing along a new UI, a whole lot of new features, and many bug fixes.

According to the developer, Google’s Android 11-era double-tap gesture code resided entirely in SystemUI, but the Android 12 variant comes with an entirely new architecture. The tap detection logic has been moved into a new “CHRE” (Context Hub Runtime Environment) module, running on the low-power CPU of supported Pixel devices — known as a Nanoapp. Since nanoapps are built specifically for a CPU and firmware, porting them to another platform is a virtually impossible task. To tackle this situation, Tap, Tap now supports two modes: A legacy approach intended for non-Pixel smartphones where the detection runs within the app itself, and the native method via the low-power nanoapp on officially supported devices. For now, the latter can be done without root access using Shizuku, but Google may make it difficult in Android 13.

The new update also unlocks the ability to use the Pixel-exclusive “Quick Tap to Snap” feature any Android 7.0+ device with an accelerometer and a gyroscope sensor, but root access is mandatory for this port. Additionally, the entire UI of the Tap, Tap app has been rewritten, splitting the long list of settings into separate pages for easy navigation. The design language adheres to the Material You design, hence the app can adjust its appearance in sync with your wallpaper color. 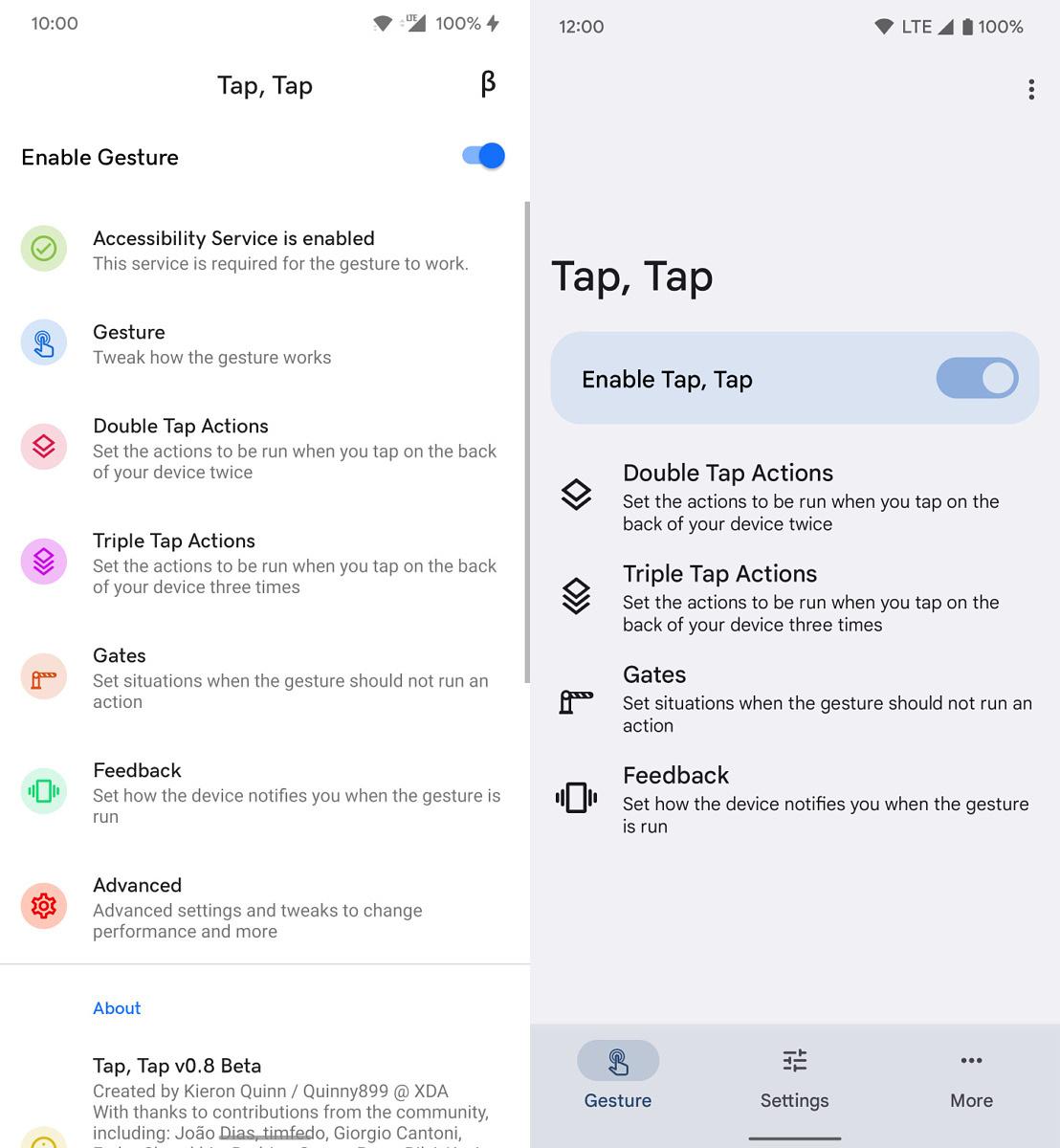 The complete release note of Tap, Tap 1.0 can be found here. The developer has already pushed a quick hotfix (build 1.0.1), the changelog of which is listed below:

As mentioned earlier, Tap, Tap is an open source app, so you can follow its development on GitHub. Try it out and let us know how well it works on your device!

DIY enthusiast (i.e. salvager of old PC parts). An avid user of Android since the Eclair days, Skanda also likes to follow the recent development trends in the world of single-board computing.