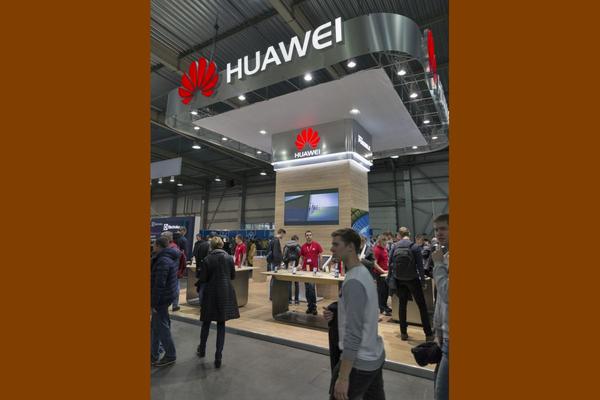 Microsoft looks set to be the latest in a long line of US-based technology companies that are complying with President Trump’s new executive order to crack down on Chinese tech companies. Google cut off Huawei’s Android license over the weekend, but Microsoft has stayed silent on whether it will prevent the Chinese company from obtaining Windows licenses. The Verge has reached out to Microsoft multiple times for comment, but it has refused to offer any statement on the situation. 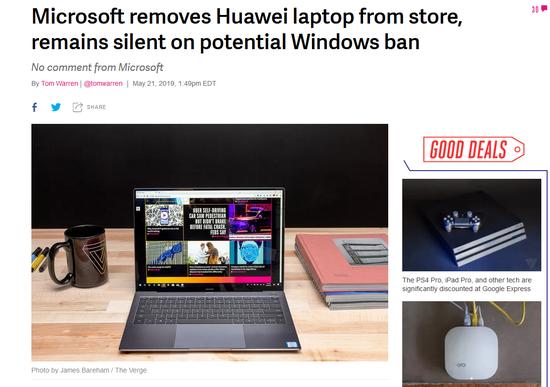 A listing for the MateBook X Pro mysteriously disappeared over the weekend, and searching for any Huawei hardware brings up no results at the Microsoft Store. You can still find the laptop listing in a Google Cache of last week, though. The Verge understands that Microsoft retail stores are still selling existing MateBook X Pro laptops they have in stock.

Microsoft’s potential Windows ban could also affect Huawei’s server solutions. Microsoft and Huawei both operate a hybrid cloud solution for Microsoft’s Azure stack, using Microsoft-certified Huawei servers. Intel and Qualcomm will also need to follow the latest US government order. While Huawei has developed its own smartphone processors and modems, Intel supplies Huawei with server chips and the processors for its laptops. Huawei has reportedly been stockpiling chips, so the company is ready for such a ban to last for three months.

Huawei has also been working on replacements to both Windows and Android in recent years, but it’s not clear how well-developed these operating systems are. Huawei executive Richard Yu recently revealed that the company would “prefer to work with the ecosystems of Google and Microsoft.”

While Huawei has been granted a 90-day extension to provide software updates to Android-powered handsets and maintain “continued operation of existing networks and equipment,” this is a narrow extension that doesn’t seem to apply to Windows licenses for laptops.

Either way, if the ban extends any further, it could seriously damage Huawei. ZTE had to pause operations last year after a US trade ban for violating sanctions on Iran and North Korea left the company struggling. The US eventually lifted the ban after three months, but ZTE’s reputation and brand have been severely damaged as a result.