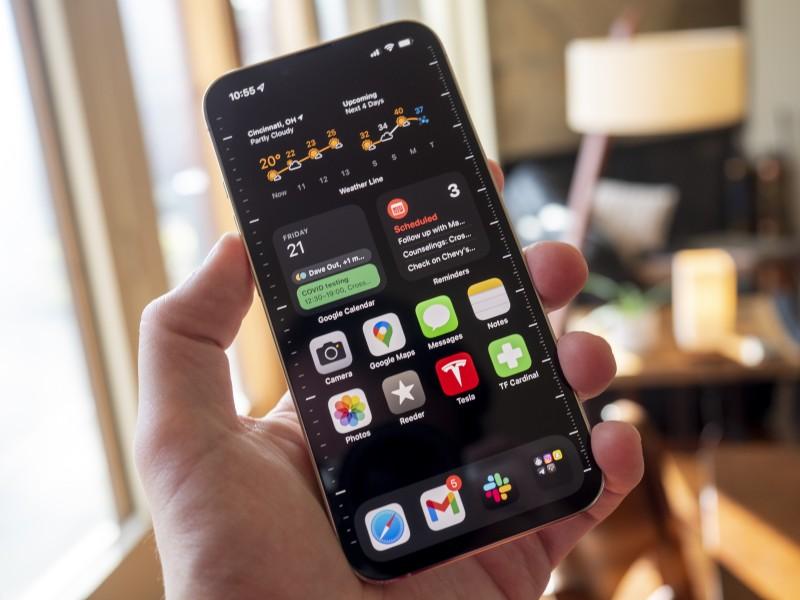 Samsung to announce next Galaxy A series smartphones on March 17

The official news today begin with Samsung and event invitations. Yes, the company has been very busy as we recently got the Galaxy S22 Series and new laptops but, they just sent out press invitations for a Galaxy A Event that will be happening on March 17th at 10AM Eastern. Of course, there's really no secrets with this kind of invitations but we are expecting the company to give us the new A73 and A53 models. Some of the leaks suggest that we'll be getting some pretty lowkey upgrades over the last generation, with the main marketing feature being 5G. Starting with the A53, it's expected to bring a 6.46-inch display, 8 Gigs of RAM, up to 256 Gigs of storage, and a 4860 mAh battery while running on an octa-core processor. The A73 will reportedly bring a 6.7-inch panel running at 120Hz and FHD+ resolution. And in addition to that we might be getting lower-end models like the A33 and more. We'll keep you posted on what was announced once the event happens.

Before we get to the leaks, let's talk about the wearables market for a second. As yes, Counterpoint research just posted a new report where they detail what's been going on in this segment for the previous year. Apparently the market grew 24% year over year, with some familiar faces leading the charge. Of course you have Apple at the number 1 spot with 30.1% of the market, even if they lost nearly 3% year over year, with the report mentioning it's because they didn't refresh the Apple Watch SE. Samsung is now number 2 with 10.2% of the market, with a crazy 200% surge in the third quarter of 2021 thanks to the release of the Galaxy Watch 4 series, and more on that soon.. Then on third place you get Huawei at 7.7% which still secured the spot even if they released their new Watches late last year. Then you got other companies like, Amazfit, Garmin, Fitbit and Xiaomi.. We'll be linking down the full report in the description but yeah.. What smartwatch are you guys rocking? Cause I love my Garmin.

Samsung Galaxy Watch 5 to reportedly come with a temperature sensor

Let's go back to Sammy but, stick to smartwatches for a change this time. We're getting close to the year mark since we got the Galaxy Watch 4 Series so naturally, Galaxy Watch 5 leaks start to flow. The Watch 5 recently appeared in a new regulatory filing, where it confirmed the new model number and that it would bring a larger battery than its predecessor. Apparently the smaller variant would bring a 276 mAh battery which is slightly larger than what we got with the Watch 4. On another note, a report from ETNews claims that the Watch 5 will come with a thermometer function. This function will allow users to measure their body temperature in order to detect diseases in an early stage, and it would also help track ovulation cycles. We've been hearing other companies like Apple struggling to bring this temperature sensor but the report mentions that Sammy will be able to measure it as accurate as possible. Heck, we're even hearing that the next Galaxy Buds might also bring the function as well. Anyways, the Galaxy Watch 5 Series is expected to come some time in August with the next generation of foldables so, we'll see.

Report: iPhone 14 Pro models to get new A16 chip, standard models to retain A15 Bionic

Finally, for the hottest news today, let's move on to Apple and the iPhone 14 Series. Like I've said in the past, it feels like the design is a done deal at this point but we keep getting conflicting leaks for the specifications. Now we have a new a couple of tweets from Ming Chi Kuo letting us know what to expect. Starting with the names, he claims that these will be called iPhone 14, 14 Max, 14 Pro, and 14 Pro Max. So yes, the mini is dead this time around.. On a completely unrelated note, and also in a completely un-Apple way to do things, he claims that only the two Pro models will be getting a new processor, while the regular variants will stick to the A15 Bionic. Let it sink in.. It seems Apple might use an old chip for some of the new models, and we don't really know why. Then he mentions that all four new models will most likely come with 6 Gigs of RAM, with the main difference being that the Pros are getting LPDDR5, and the base models will get LPDDR4X. Thing about it is, this might be the first time that we're getting completely different phones between the Pro and the other two models. Different chip, no notch on the Pro models. 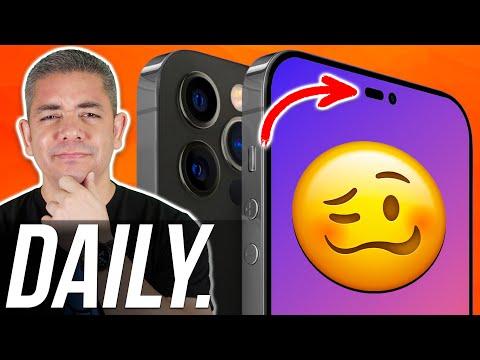 How to delete recent Google Search history with a single tap

Google Search app on Android has gained a new feature that allows users to delete the last 15-minute of search history with just a single tap. Here's how you can use this feature.

Enter to see how you can get a new Samsung Galaxy S22 Ultra for just $350!