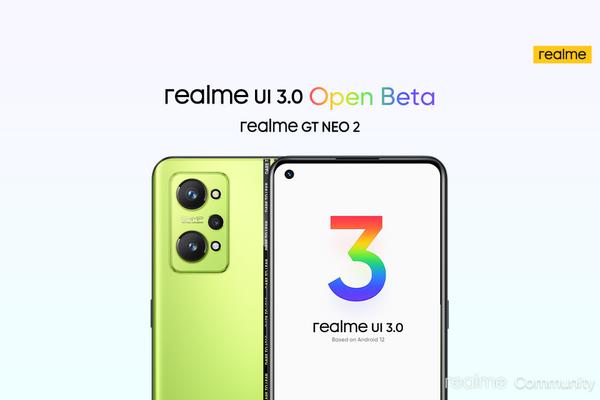 After rolling out early access builds of Realme UI 3.0 based on Android 12 to some Realme GT Neo 2 and Realme X7 Max users late last year, Realme is now finally ready to give more users a chance to experience the software release. Today, the company has kickstarted the Realme UI 3.0 Open Beta program for both devices, allowing more users to experience the update ahead of the stable rollout.

According to recent posts on Realme’s forums, the Realme UI 3.0 Open Beta program is now live for Realme GT Neo 2, Realme X7 Max, and Realme GT Master Edition users. If you own any of these devices and would like to try out the Android 12-based software release ahead of the stable rollout, you can enroll in the beta program by following these steps: 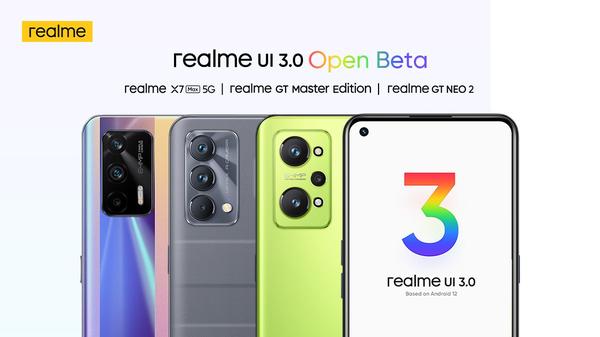 Before installing the update, make sure your device is not rooted, has at least 60 percent battery left, and has around 5GB of free storage space. Also, take a backup of all your data before proceeding. Note that since this isn’t the final stable release, you may encounter some bugs. We don’t recommend installing the open beta update if you’re using your device as your daily driver. If you still wish to go ahead, make sure you report all bugs that you encounter by following the instructions in the announcement post.

Along with Relame UI 3.0 open beta releases for the three devices mentioned above, Realme has also started rolling out early access builds for the budget-friendly Realme C25. If you wish to try it out, you can head over to Realme’s announcement post and follow the instructions to get the update on your device. For more info on what’s new in Realme UI 3.0, check out our hands-on preview.

A Literature and Linguistics graduate with a keen interest in everything Android. When not writing about tech, Pranob spends most of his time either playing League of Legends or lurking on Reddit.