Home Blog Rumor | A 2022 Huawei Mate 50 launch event is on, possibly followed by one for a foldable sibling 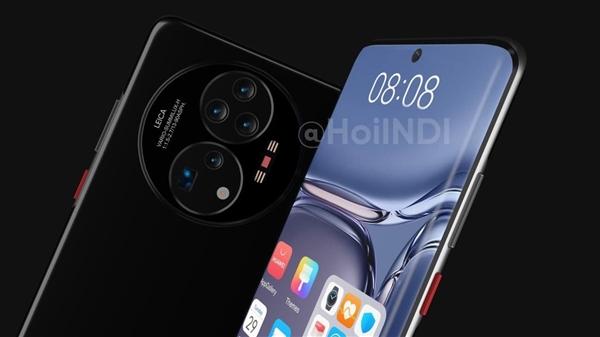 Rumor | A 2022 Huawei Mate 50 launch event is on, possibly followed by one for a foldable sibling

Huawei's current president of consumer business for Canada and most of Europe, Derek Yu, has apparently replied in the affirmative when asked if the OEM would really launch successors for the high-end Mate 40 series in 2022 during an interview with Romanian media representatives. 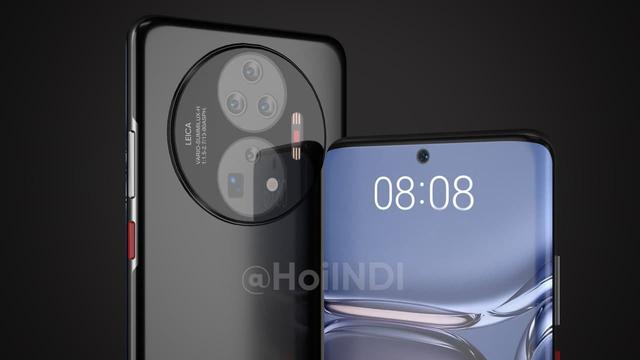 Furthermore, the executive has allegedly hinted at a launch for the Mate V, Huawei's rumored Samsung Galaxy Z Flip challenger, albeit only after the Mate 50 has been revealed. This more traditional flagship phablet is thought to have an elaborate, P50-like rear camera set-up, albeit found in a larger circle that encompasses the OEM's latest, smaller 'angel-eye' double hump.

As for its internals, the Mate 50 and its possible siblings are still believed to launch with a 4G/LTE-only version of Qualcomm's top-end mobile chipset. However, it is now thought to be a Snapdragon 8 Gen 1 variant rather than a cut-down 888. To date, the entire 2022 Mate series is thought to launch with HarmonyOS rather than Android, which might hamper the alleged international release of the 50 series.