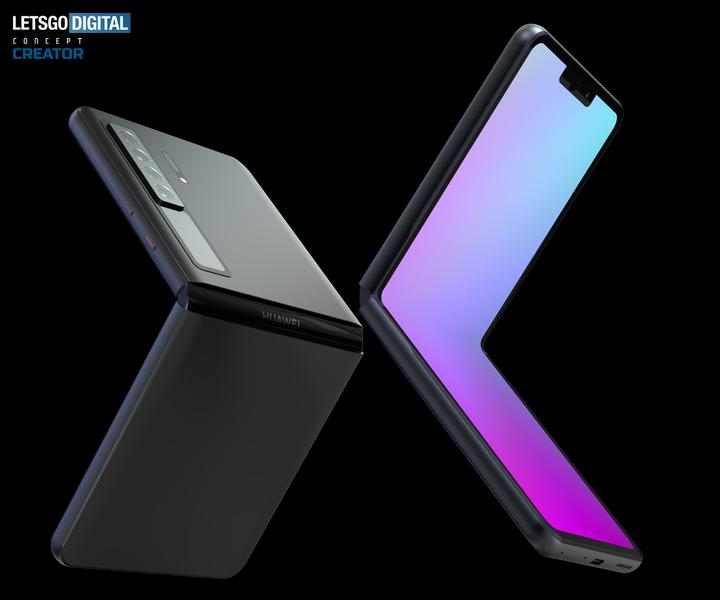 Huawei is a smartphone maker currently laboring under the conditions of a ban from the supply-side US market. Despite this, it has managed to get the Mate X2, the OEM's latest (and possibly best) foldable phablet thus far. It is similar to the Galaxy Z Fold3 in many ways, its book-like form-factor included.

Samsung may have firmly established that this kind of flexible-display device is one of the most popular thus far. However, its sub-flagship counterpart the Z Flip3 might ultimately do even better in terms of sales. This is due in part to its next-gen clamshell status, which may make it more attractive in terms of portability and pocketability. 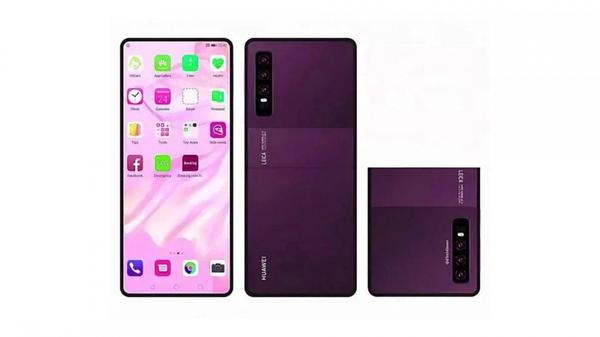 Therefore, it may come as slightly less of a surprise that the leaker Bald Panda on Weibo now asserts that Huawei is working on a potential Z Flip3 rival, to arrive some time in 2021. Furthermore, the OEM does also have a patent for such a device.

Bald Panda also now suggests that Huawei may be saving its last stash of Kirin 9000 chipsets for this putative "Mate V" clamshell foldable. This may explain why many SKUs of the OEM's latest conventional flagship smartphone, the P50 series, launched with 4G/LTE-only versions of the Snapdragon 888 instead.

Finally, should this device truly debut soon, it could be the first Huawei foldable to ship with HarmonyOS instead of EMUI.