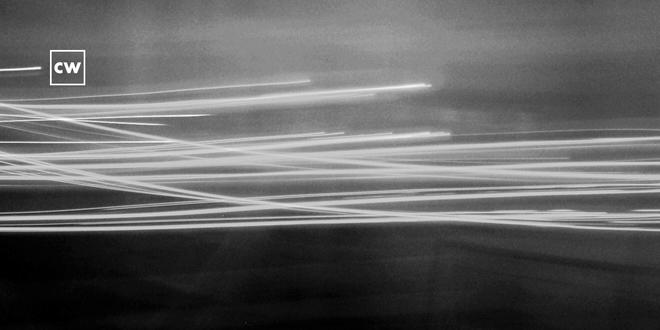 More Russian troops have moved into Ukraine in what Russia represents as a calming, peacekeeping move, but which most other governments call aggression. Russian President Putin explained his view of the crisis in a long speech yesterday during which he announced recognition of Luhansk and Donetsk as independent states, "People's Republics," as the nominal separatists have proclaimed them. In Mr. Putin's view, Ukraine is a genocidal aggressor, a US puppet with nuclear aspirations, and a country that has no historical legitimacy apart from its creation within Russia.

Syria and presumably Belarus appear to be in Russia's corner (Syrian Foreign Minister Mekdad said his country's government "supports" Russia's move and "will cooperate" with the two breakaway regions), but most other governments have condemned Russia's recognition of Donetsk and Luhansk and the dispatch of Russian troops to the Ukrainian territories. The UN Security Council held an emergency meeting last night to consider Russian actions. Separately, UN Secretary-General António Guterres called Russia's actions "a violation of the territorial integrity and sovereignty of Ukraine and inconsistent with the principles of the Charter of the United Nations." NATO's Secretary-General also condemned Moscow's recognition of the two regions as independent republics.

Several governments are in the process of imposing sanctions on Russia. The most consequential of these so far has been Germany's decision to suspend certification of the Nord Stream 2 pipeline.

Reuters reports that the US and the UK on Friday publicly attributed recent distributed denial-of-service attacks against Ukrainian banks and government websites to Russia. Australia joined in this attribution shortly thereafter, and promised cyber support to Ukraine as it resisted further Russian activities. Western governments are on alert for Russian cyberattacks on their own assets, and the Independent reports that British defense secretary Ben Wallace suggested to the House of Commons that the UK was prepared to undertake offensive cyber operations against Russia should retaliation become necessary.

The Harvard Business Review summarizes how businesses ought to prepare for this threat in the near future, and Moody's Investor Service has issued a new research report that emphasizes the difficulty of cyber conflict remaining confined either geographically or economically.

The CyberWire's continuing coverage of the unfolding crisis in Ukraine may be found here.