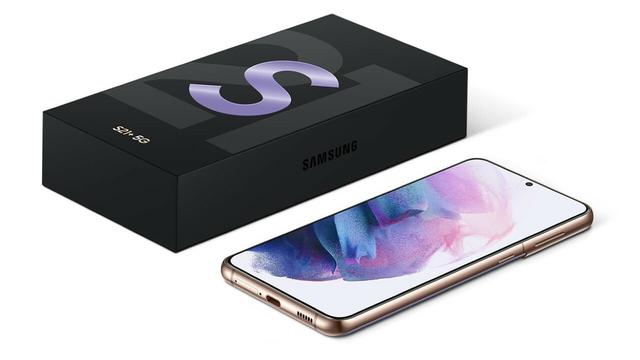 Samsung has triggered an internal investigation after it was accused of throttling the performance of 10,000 apps on smartphones running the company's Game Optimizing Service (GOS). 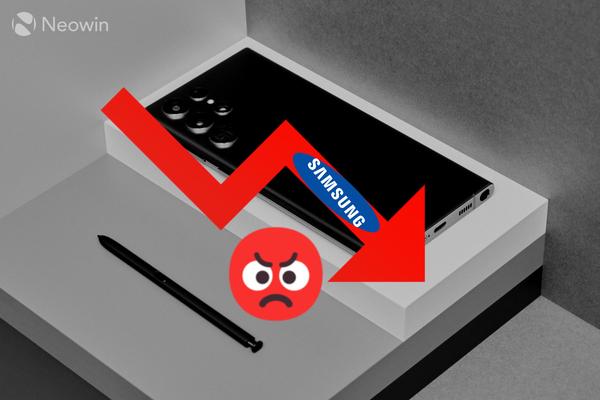 As Android Authority reports, the list of apps subject to the performance limitations was uploaded as a spreadsheet to MediaFire. The apps on the list are not limited to games and include popular software and services such as Netflix, TikTok, and Microsoft Office, as well as Samsung's own apps (Secure Folder, Samsung Cloud, Samsung Pay, Samsung Pass). However, performance benchmark apps such as 3DMark and GFXBench are not present, which should come as no surprise.

GOS is available as a free download on the Galaxy Store, with the description stating it's "a must-have application for gamers who are using Galaxy devices." The user reviews are not very positive, with many demanding an uninstall option be added so they can get rid of the app entirely. What's unclear is which Samsung smartphones have it preinstalled. Android Authority confirmed it isn't on the Galaxy S22 series, S20 FE, or S10e, but it's on the Galaxy S21+ and can't be disabled or uninstalled, apparently.

Samsung's response to this list being discovered is to conduct an internal investigation and the company plans to make an official announcement about it "soon." It will be interesting to see if they confirm this is on purpose to try and extend battery life on certain handsets. It's hard to think of what the alternative explanation could be.