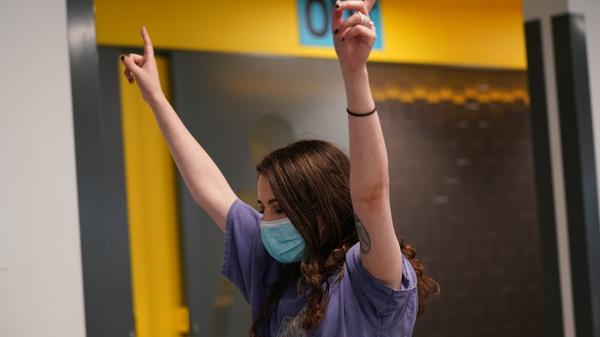 napchat Reddit TikTok and YouTube have partnered with the Government and NHS in a bid to encourage more young people to get vaccinated.

It comes as all adults aged over 18 are invited to receive the vaccine in England.

Dr Karan Rangarajan, an NHS surgeon and influencer who uses social media to tackle the spread of misinformation, told the PA news agency: “If you really want to get on top of the misinformation, and get ahead of the game, you need to go to the source of where it is coming from.

“And most of it is coming from social media.”

The 31-year-old, who has 3.9 million followers on TikTok, said it was crucial these platforms were used to target younger people who might be “historically or traditionally more averse to getting their vaccine”.

“Misinformation affects all groups equally and there is a large user base that is in their late teens or early 20s,” he said.

“They are also in the UK the last cohort to be eligible for the vaccine so it’s a really important group to target.”

He said the most “dangerous and potent” combination of misinformation happened when falsehoods mixed some small level of truth. 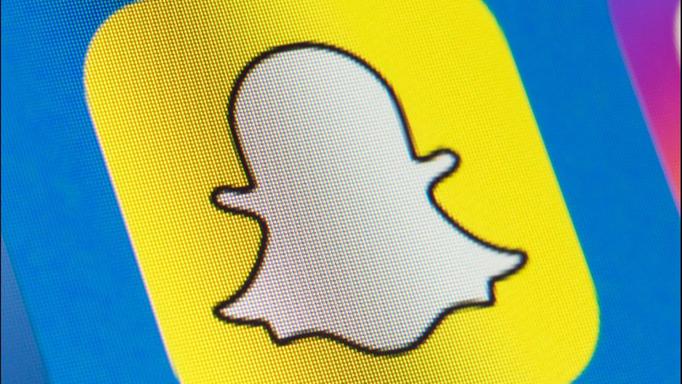 He said: “That is the frustrating element, mixing the truth and concocting something that is false.”

He said misinformation has evolved throughout the pandemic, starting with what caused the virus, and false theories about 5G, to the use of masks and how they can prevent the spread of Covid-19.

As part of the drive, Snapchat users can use NHS stickers, a filter, and later an augmented reality lens that says “I’ve had my vaccine”. The app will also host a series of Q&As with medical experts on the Prime Minister’s Snapchat Account.

Snapchat has also expanded its “Here for You” feature, providing in-app resources for people looking for information around mental health and wellbeing.

TikTok users will be able to use vaccine stickers, and the site is working with Team Halo, a group of scientists using the platform to share information the jab.

Health and Social Care Secretary Matt Hancock said: “I am delighted that Snapchat, Reddit, TikTok, and YouTube — some of the biggest social media platforms — are coming together to support the most successful vaccine effort in NHS history.”

Facebook and Instagram are not among the platforms involved, but Dr Rangarajan said he hopes more would “step up and get behind the campaign”.

If you really want to get on top of the misinformation, and get ahead of the game, you need to go the source where it is coming from.

Ed Couchman, from Snapchat, said: “We’re thrilled to collaborate with the government to make sure they have accurate and trusted resources to stay safe, healthy and informed.”

Ben McOwen Wilson, from YouTube, said: “It has been fantastic to witness the public response to our national initiative and to have seen the rates at which young people have stepped up. We will continue to work to combat the pandemic by using YouTube’s extensive reach among young people to help in this critical national effort.”