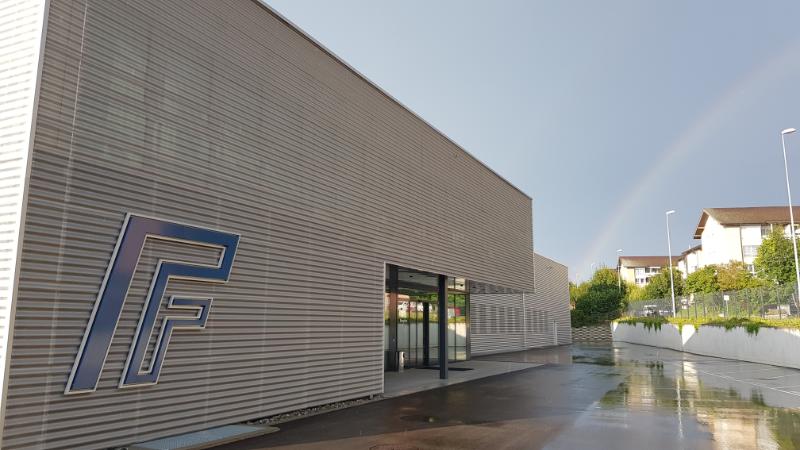 Taiwan’s semiconductor ban could spell catastrophe for Russia THANK YOU

On the first day of Russia’s invasion of Ukraine, the share price of the world’s biggest chipmaker, Taiwan Semiconductor Manufacturing Company (TSMC), dropped, despite the global semiconductor index (known as the Sox) being up 3.5%. This sent a clear message that investors are concerned about relations between China and Taiwan in the wake of Russia’s invasion.

Understand the impact of the Ukraine conflict from a cross-sector perspective with the Global Data Executive Briefing: Ukraine Conflict

Just a day after the invasion of Ukraine began, Taiwan announced it was joining international sanctions against Russia. To comply with this order, TSMC must halt the export of semiconductors to Russia. Taiwan holds a prominent position in the global production of both advanced and lagging-edge chips, according to Ajit Manocha, CEO of Silicon Valley-based industry association SEMI. “Russia produces an insignificant number of semiconductors and is heavily reliant on imports,” he adds.

Russia’s reliance on Taiwan for semiconductors

Russia is wholly dependent on TSMC for the high-end semiconductors required for the manufacture of anything from laptops and smartphones to equipment for the country’s military and security services.TSMC told Investment Monitor: “TSMC complies with all applicable laws and regulations and is fully committed to complying with the new export control rules announced.” The company declined to comment further.TSMC’s significance for the global semiconductor industry cannot be overstated. The company is the world’s largest contract chip manufacturer and Asia’s most valuable listed company, at $600bn.

Almost all of TSMC's facilities are located in Taiwan. Following the global semiconductor shortages seen during the Covid-19 crisis, the company announced plans for more than $44bn of capital investment in 2022. This includes global expansion of its semiconductor fabs, which is likely to see its market dominance cemented through foreign direct investment beyond Taiwanese soil.

Russia’s dependence on Taiwan for chips was already a problem, according to GlobalData analyst Michal Orme. A global shortage of semiconductors meant Russia was already struggling for supplies. “As TSMC's business boomed and shifted very much to leading-edge contract work, most notably for Apple, the small Russian market simply couldn't compete for TSMC capacity,” says Orme.

Data, insights and analysis delivered to you View all newslettersBy Richard Gardham Sign up to our newsletters 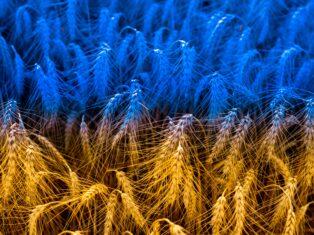 From 2018, Russia suffered from not being a top-tier client for TSMC. Since then, TSMC's high-margin business has exploded, with Apple and a handful of other clients commandeering TSMC’s capacity and leaving the rest increasingly 'crowded out', says Orme.TSMC remains the best global foundry option, despite Russia trying to plug its shortfall in semiconductor supply with other options such as China's SMIC and US company GlobalFoundries. “Like everyone else, Russia had to ease its reliance on TSMC,” says Orme.

Is Russia out of semiconductor options?

Samsung, Russia’s only real alternative to TSMC for high-end contract manufacturing services, now comes under South Korea's semiconductor export embargo on Russia. “Russia is cut off from modern semiconductors as it has no advanced semiconductor industry of its own and has relied on TSMC entirely to make its leading-edge chips,” says Orme. TSMC, along with South Korea’s Samsung, has a monopoly on five-nanometre chips – the most widespread small chip in circulation used by companies including Apple, Qualcomm and Huawei.

Russia can still import low-end chips from China, but it is the high-end chips that are critical for emerging technologies (AI, quantum computing, augmented reality applications). “High-end chips are also vital for today’s advanced weapons systems and for high-end smartphones, for example," says Orme. "Everything else can be done by chips supplied by China."

One possible repercussion of this new iteration of chip wars may be a battleground of manufacturing materials. Ukraine is the world’s main supplier of neon gas and Russia is a key supplier of palladium, both of which are used in chipmaking.

Russia could retaliate against sanctions by cutting off supplies of the neon gas required for the lasers used in lithographic chip-making equipment, notably to Dutch semiconductor company ASML. Ukraine controls about 70% of the global market. Neon gas has been in widespread use for more than ten years, used in chip plants all over the world, and GlobalData analyst Anisha Bhatia believes global supplies could be ramped up to cover the shortfall.

Whatever the outcome, a tight supply of these raw materials could potentially lead to a rise in semiconductor prices. "The situation is still evolving and the extent of the halted sales isn’t yet fully clear," says Bhatia.

Without an uninterrupted supply of high-end semiconductors it will be extremely difficult for Russian enterprises, telecommunications companies and cloud providers to maintain and develop their technology infrastructures going forward. “Just in terms of banks, for example, it is going to be difficult for any kind of data centre operation to keep going and the effects will be felt as the sanctions regime continues,” says GlobalData analyst Emir Halilovic.

The effect on Russia’s consumer market will be apparent almost immediately. “There is going to be a real lack of any type of electronics requiring more sophisticated chips inside,” says Halilovic. This includes laptops, phones and other consumer items. “I am very sceptical about the future of the the Russian tech industry if this sanctions regime holds for, let's say, six months, a year or even two years,”Halilovic adds.

As the situation unfolds, the effects of Taiwan's ban on semiconductors to Russia will become apparent. What is clear is that by standing alone, albeit with China as its ally, the country risks a catastrophic technology crisis it can ill afford in this digital age.

Understand the impact of the Ukraine conflict from a cross-sector perspective with the Global Data Executive Briefing: Ukraine Conflict

More coverage of the Ukraine invasion from Investment Monitor: