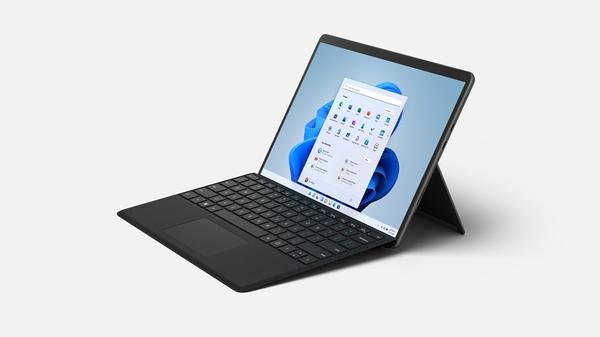 Last week, Microsoft announced its new Surface Pro 8 tablet. It comes with an all-new design, looking like something of a mix between a Surface Pro X and a Surface Pro 7, adding in Thunderbolt 4 and a 120Hz display. There’s also a 4G LTE model of the Surface Pro 8, but as it turns out, it’s not coming until next year.

After the announcement, pre-orders went live immediately, but Microsoft didn’t list the Surface Pro 8 for Business right away, and that’s the one that’s going to come with 4G LTE. As it turns out, the product isn’t coming until 2022. This also means that we don’t get a Core i3 model until then either, as the lower-end CPU is strangely limited to the business model. 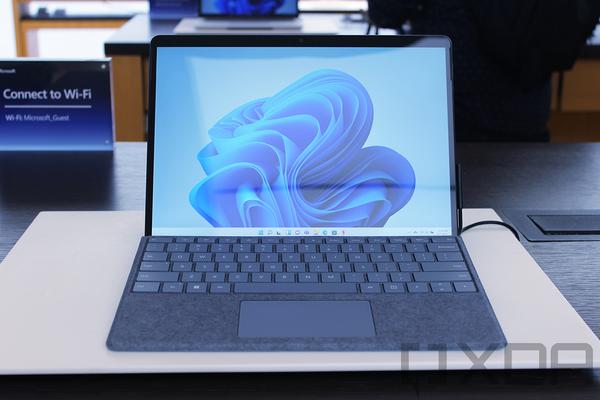 Microsoft’s current plan is to continue selling the Surface Pro 7+ alongside the Surface Pro 8 (not necessarily the business model), and the 7+ does have 4G LTE. In fact, that tablet was exclusive to businesses, adding things like 11th-gen Intel processors, removable storage. and cellular connectivity, but putting them all in a similar chassis to the Surface Pro 7.

Managing Editor for XDA Computing. I've been covering tech from smartphones to PCs since 2013. If you see me at a trade show, come say hi and let me ask you weird questions about why you use the tech you use.