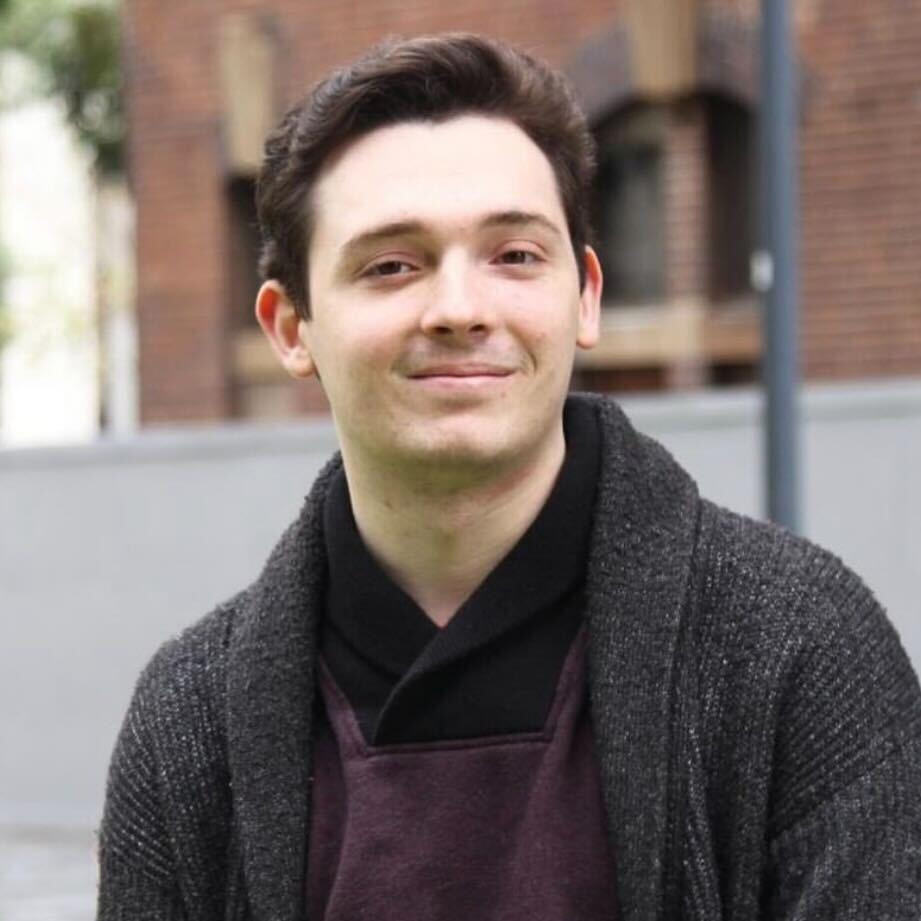 I’ve long been a fan of Huawei’s products. With brilliant hardware marred only by lacking phone software and the odd off-putting design choice, Huawei is firmly repositioning itself less as a phone manufacturer and more as an accessories and wider tech company in the consumer space.

This is, of course, because Google applications are no longer built into the Huawei phone operating system, effectively detoothing their impressive phone and tablet tech. So, what happens when Huawei pivots slightly away from phones?

The latest high-end laptop from Huawei

Huawei are back at it

At its core, the Huawei Matebook X Pro is what happens when the tech giant decides to take on Apple in another tech market, bringing a very MacBook experience to Windows users.

With that said, it is in no way a device without issues, and the small problems will likely irk you, especially at the $3,000 price point. What are those small problems? Well, allow me to get them out of the way. 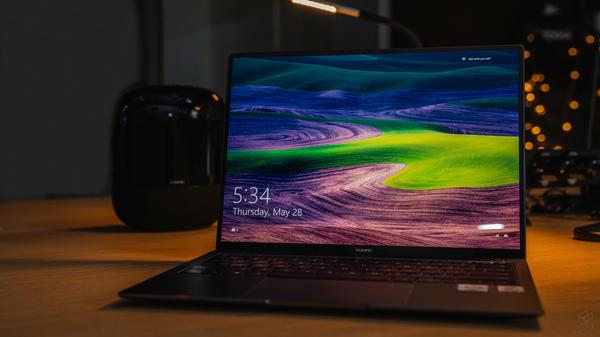 This incredibly powerful laptop, sporting a high-end Intel i7 CPU (scoring an impressive 3765 multithread score on Cinebench) and an iRIS Xe graphics card, has one of the worst cameras I have ever experienced in any tech appliance. Seriously, look at this.

Asha refers to this as a boomer camera angle, however I think of it more as frog-vision. Ribbit.

I’m not sure anybody on planet Earth wants to have an up-angled camera focusing in on their chin in high definition, at an angle where their eyes are always too far off the camera lens to be mistaken for eye contact in a Zoom call, but you might be a fan of it if you’re interested in seeing up your nose. No hate here, you do you.

Where is that camera? It’s in between F6 and F7, in a key that you can press in and out on the keyboard. I love the creativity, especially when it gives me a bezel-less display, but this should have stayed on the drawing board. At least the camera quality is good, as usual with Huawei. It’s worth noting that this is a problem that has persisted with Huawei’s laptops since last year, so hopefully they move on from it soon.

While I’m rattling off misgivings about the Huawei Matebook X Pro, the touchpad kind of sucks. Huawei has incorporated a new technology with haptic feedback under the touchpad, however it’s incredibly pointless and you’d be better off with a simple in-clicking mouse pad for clicks. The mousepad often flicks back and forward when you bring your mouse movement to a stop and it’s honestly quite unpredictable.

But then I got to the good part of the review. Perfect, in fact. Apart from the camera and the mousepad, this laptop rules so hard that it makes me never want to use a MacBook again. This Huawei Matebook X Pro review would be incomplete without this comparison.

These numbers would indicate that the Matebook X Pro is significantly underpowered compared to the MacBook Pro, but I genuinely think the pros outweigh the cons when it comes to the software you’d be able to run on Windows over a Mac.

Needless to say, both machines are likely super overkill when it comes to day-to-day workloads. They both run dozens of Chrome tabs without any noticeable lag and are obviously terrific for most work-related tasks.

And the touchscreen! It’s absolutely beautiful – a powerful 3K display with deep colours, perfect for watching any flick. I watched some episodes of Arcane and the first three episodes of Hawkeye on it and didn’t have any issues. Sound, however deep, is a bit quiet.

I’m optimistic about the Matebook

I sit here writing this review on the Matebook itself, typing away and looking over to my work MacBook Pro 2020, thinking, “Why can’t you be like your Huawei brother?”

This said, I would be slightly concerned about those little things. The camera (though good quality) just sucks. The mousepad, though interesting, also needs work.

Do I recommend the Matebook for the casual user? Probably not – going above $1,000 for a laptop is a bit ludicrous. The Matebook is probably a bit better suited as a work laptop or a video, sound or graphics design device.