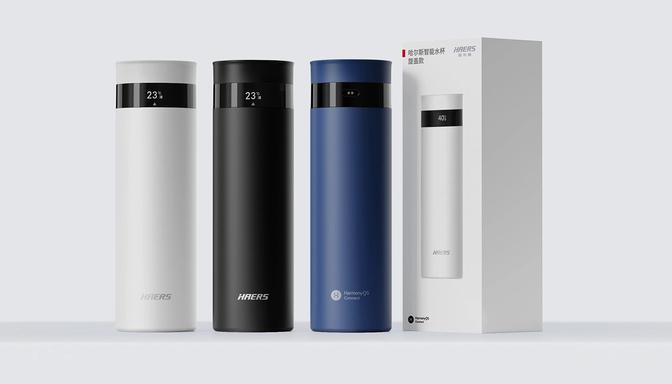 Huawei has brought HarmonyOS, its in-house operating system, to a smart water bottle. According to a listing on Vmall, the smart water bottle utilises 316L stainless steel, finished in black, blue and white. Supposedly, the water bottle contains an antibacterial coating that kills 99.9% of germs.

The smart water bottle also has a customisable touchscreen display. As one photo implies, the bottle can display your name. In other photos, Huawei shows that you can track the bottle's internal temperature and its remaining capacity. For reference, the bottle can be up inaccurate by up to 8%.

Supposedly, the bottle is IPX7 certified too, while its 250 mAh battery should last up to 20 days between charging. Sadly, the device relies on a proprietary charging cable. Currently, Huawei sells the bottle for CNY 159 (~US$25). It is unclear if Huawei plans to release the device globally, however. Third-party retailers may start selling the bottle eventually, though. 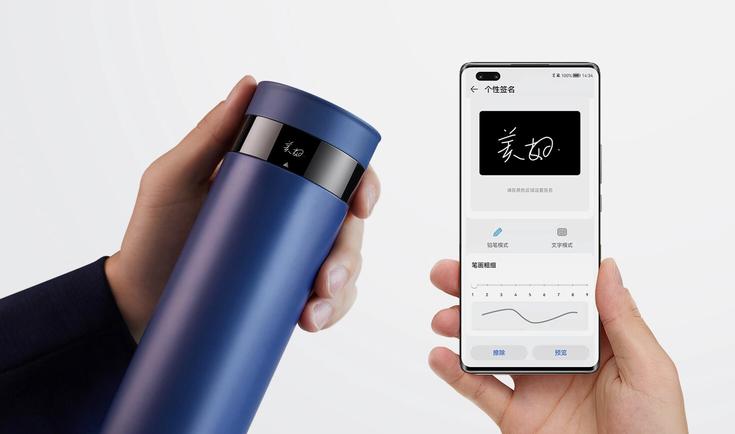 static version load dynamicLoading CommentsComment on this articleAnalogue Pocket: Game Boy lookalike...Vwar Fly7: Apple Watch Series 7 clo... Alex Alderson - Senior Tech Writer- 5300 articles published on Notebookcheck since 2018Prior to writing and translating for Notebookcheck, I worked for various companies including Apple and Neowin. I have a BA in International History and Politics from the University of Leeds, which I have since converted to a Law Degree. Happy to chat on Twitter or Notebookchat.contact me via:@aldersonajPlease share our article, every link counts!
does huawei laptop have built-in lte