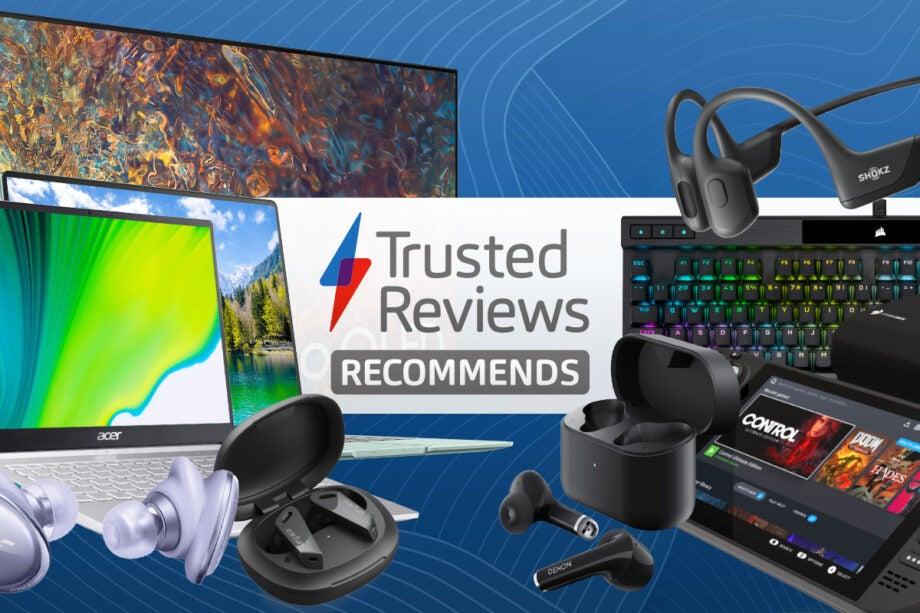 It’s been a busy week in the world of tech, as multiple companies unveiled new phones at the MWC 2022 event in Barcelona. But that hasn’t slowed down our conveyor belt of reviews.

This week, we’ve reviewed several new devices, including headphones, laptops, TVs and even a new rival to the Nintendo Switch. Let’s check them out.

The Steam Deck is a game-changer for PC gaming, with an excellent portable design that allows you to play virtually any Steam game on the go, whether that’s Stardew Valley or Elden Ring.

Since this is a PC, you’ve still got plenty of settings to fiddle with to achieve an optimum performance. And with the inclusion of a Google Chrome browser, it’s possible to play games via the cloud or even stream video on Netflix or YouTube if you fancy a break from gaming. PC gaming will never be the same again.

If you’re looking for a compact 4K TV to hook up to your PS5 or Xbox Series X, then this is a great shout. The Samsung QE43QN90A has an outstanding 43-inch panel, offering terrific image quality thanks to the Mini LED technology, while also seeing a number of features, including HDMI 2.1 to get the most out of new-gen consoles.

Like the bigger models, this QLED doesn’t wholly solve blooming and backlight bleeding, but that’s to take little away from the bright, punchy and sharp images it delivers. You’d be hard pressed to find many 43-inch TVs as ambitious as this one.

The Huawei MateBook 14s is a sturdy and sleek laptop that’s the perfect pick for work or education. It’s packing a lovely 14.2-inch display with a 3:2 aspect ratio that makes working with multiple tabs a breeze.

With an improved webcam setup, and an 11th-generation Intel Core processor that provides a speedy performance, this is a fantastic alternative to the likes of the Dell XPS 13 and MacBook Air M1, especially if you need a laptop to work on the go.

Why it’s taken Denon this long to launch some true wireless in-ear headphones is anyone’s guess, but the wait is finally over with these new Denon AH-C830NCW buds. In terms of sound, there’s an awful lot to admire here, providing a poised, balanced, realistically musical and periodically thrilling listen. 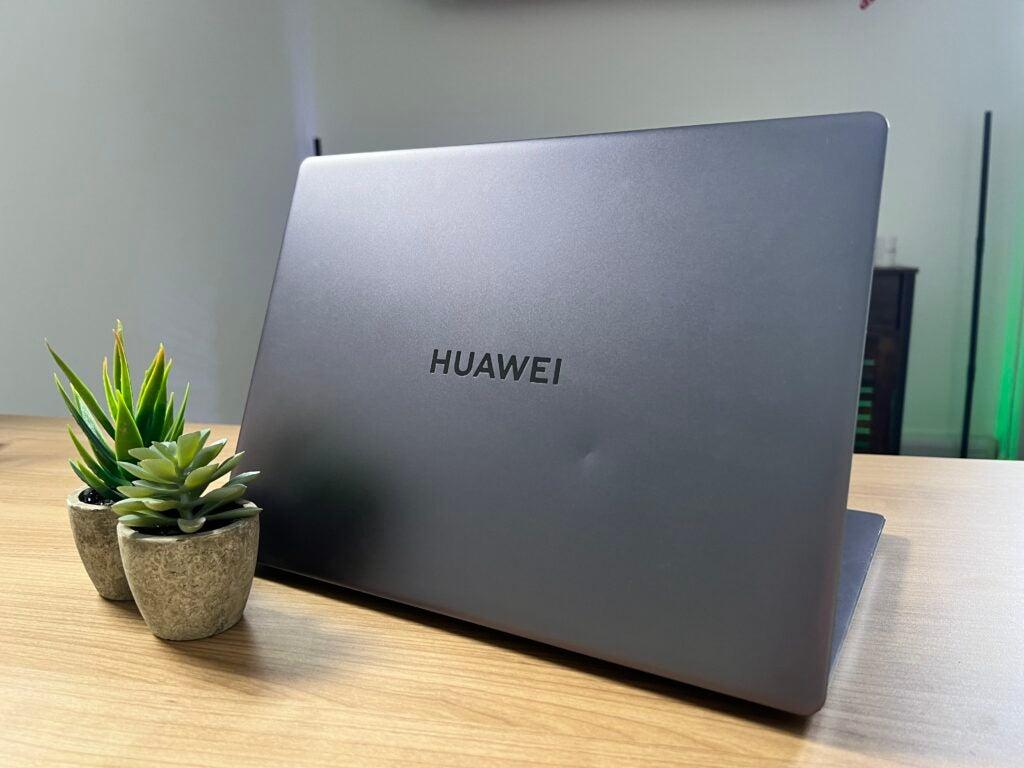 Active noise cancellation is governed by a couple of mics in each earbud, while call quality is handled by three more. With ANC switched on, you’re looking at just shy of five hours of battery power from the earbuds themselves; switch ANC off and you can expect closer to six hours.

The Corsair K70 RGB Pro is one of those gaming keyboards that marks itself out as a brilliant all-round choice due to it featuring one of the sturdiest frames out there today. Alongside this comes some snappy linear switches that are ideal for gaming and the power of an 8000Hz polling rate for the most competitive gamers out there.

It is undoubtedly expensive, but if you can afford it, the K70 RGB Pro is a keyboard that will serve you for a rather long time, considering the long lifespan of its vast selection of different MX switches.

The EarFun Air Pro 2 are a fantastic pair of earbuds that squeeze in all of the basics (and more) for under £100. Noise cancellation and a Transparency mode could be pushed a little further, and EarFun has definitely played it safe with the design.

However, the sound is detailed and filled with energy, the fit is comfortable, and a 6 to 7 hours of battery make these earbuds a solid choice, nonetheless.

The Acer Swift 3 has long been one of the best mid-range laptops money can buy, and this new edition brings with it some noteworthy upgrades.

This fantastic mid-range laptop packs beefy six-core CPU and speedy 1TB SSD, helping it to be quite the productive powerhouse. Acer hasn’t skimped out elsewhere either, with a punchy 14-inch screen with a 1080p resolution, and an all-silver outer shell helping to provide some business-class looks. As mid-range laptops go, this is a great one, although you can get flashier looks by spending a little more.

The OpenRun Pro continues the trend of Shokz making really light, comfortable sports headphones that deliver good sound while being a safer way to listen to audio as you run thrugh busy environments.

The promise to bring bigger sound didn’t really play out in the way we’d hoped and ultimately you’re still going to sacrifice the kind of sound quality you’d get from cheaper sporty true wireless earbuds. But if you like the idea of bone conduction headphones for running, these are still some of the best sports headphones that you can currently buy.

There’s a lot to like about Anker’s Liberty 3 Pro headphones: they’re comfortable to wear, sound great and last for ages before they need recharging. The app is genuinely useful, too, offering a number of customisation options.

These buds also do an excellent job of keeping unwanted outside noise to a minimum thanks to the excellent noise-cancellation. However, it’s worth pointing out that they can feel a little precarious in your ear, which means they’re not exactly gym- or run-friendly, despite being splash-resistant.

Even though it doesn’t fit larger plates, the Russell Hobbs Scandi Digital Microwave is not as small as a 17-litre capacity may lead you to believe. It stands out among its budget peer group due to the addition of a couple of simple auto-cook programmes that calculate the cooking time according to the food’s weight.

While the wood-imitation design is not for everyone, the handle is sturdy and the build is generally of good quality. The control panel adds another step to activating the microwave, but it’s straightforward enough once you get the hang of it.

If you’re an iPhone user and have been hunting for a security camera that integrates well with HomeKit, the Eve Cam could well be for you. Installed through the Home app, this camera can record to your iCloud storage via HomeKit Secure Video, and automate recording based on your location.

It’s a little expensive for a basic 1080p camera, but for those that live in an Apple world, it could be a good addition to your home’s security.Verdict: 4 / 5