Home Blog 'We are building one of the most modern networks in the world'. How Vodafone Australia changed its 5G plans after the Huawei ban 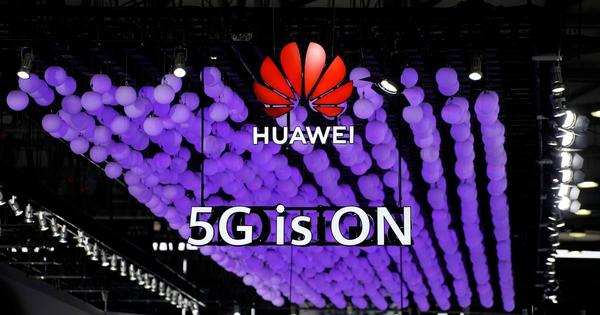 'We are building one of the most modern networks in the world'. How Vodafone Australia changed its 5G plans after the Huawei ban

At the start of August 2018, Vodafone Australia was running services from 2G to 4G on a network that relied heavily on Huawei.

Besides the core of its network, Huawei was everywhere else, and the telco relied on the Chinese vendor for its radio network and transmission network. Everything from a mobile device up to the data centre used a single vendor.

5G arrives: Understanding what it means for you

5G is here. Find out what it means for your smartphone and much, much more.

Given such reliance and the existing relationship, the telco intended to use Huawei when it began the move to offering 5G services.

All that changed by the end of that month, however, as the situation had become untenable in the face of a government ban on Huawei and ZTE for supplying 5G services in Australia. In its reasoning, Canberra said vendors who were subject to "extrajudicial directions from a foreign government" would conflict with local laws, and carriers might not be able to protect their networks properly.

For Vodafone Australia, that meant a rethink was needed.

"We definitely didn't expect the ban to come the way that it came. For example, if you look at the situation that they have in Europe -- like in the UK, for example, they use Huawei -- they have like seven years to vacate and they can still use Huawei on 5G on a limited number of sites. There is kind of a transition plan that has been created there," formerly Vodafone Australia and now TPG Telecom general manager for wireless and transmission networks Yago Lopez tells ZDNet.

"In Australia, probably we didn't expect at the time, the outcome to be as black and white as it was. We've just got to accept what the guidance of the government is and get on with that."

Lopez says that, since the ruling had little guidance, the mobile carrier needed to consider what its next steps would be. Key in its thinking was how it would handle the existing Huawei network.

"You still have a network with Huawei with five million customers that you need to maintain the best experience possible. So you need to find a way to keep investing on Huawei until you get an alternative, and then how to transition from your investment in Huawei into the new vendor in a seamless way," Lopez says.

"[Because] it does not make any sense to stop maintaining the Huawei network where you have all your customers because then when you build a new network, you don't have customers left."

For Vodafone, this meant the Huawei network needed to have some final upgrades performed, as it was planning to start fresh with 5G.

In the end, the telco would select Nokia for radios and management, and Ericsson would supply its new virtualised core.

According to Lopez, the ban gave the company, now known as TPG Telecom, the chance to reset and remove a lot of the legacy issues it had carried. The downside being it is set to cost well over AU$1 billion across the six years of the build, once TPG tallies up the full cost.

SEE: Vodafone Australia and TPG merger: Everything you need to know 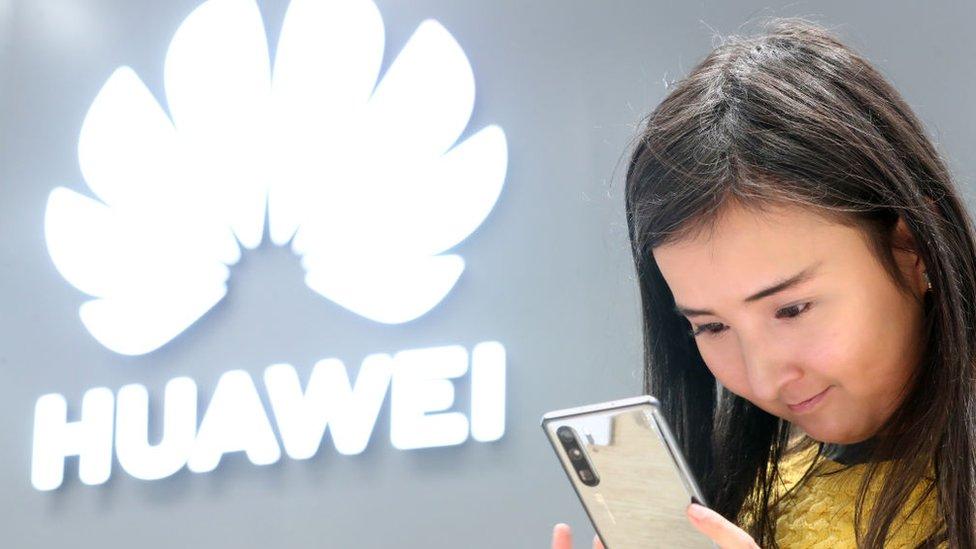 "[It's] more expensive because you need to start from scratch, but then you have benefits of [starting] from scratch. So we are not taking an old platform and upgrading just on the edges to make it 5G-ready. What we are doing is ... every site that we swap from Huawei to Nokia, every piece of equipment that we put is new, brand new, and every piece of equipment that we put in is 5G-ready," he says.

"Then in the future, we want to move spectrum that we use today from 3G or 4G into 5G, we can do remotely; we can be very, very agile in the way that we manage our assets.

"But on the technical side, we are building one of the most modern networks in the world, right now -- so our engineers are happy."

With the new network, Vodafone Australia can switch from 4G to 5G as needed, and move between LTE, 5G non-standalone, and 5G standalone in software.

The shift has been no small task. Last year, the telco put in over one million hours of work just on the radio side of its network, with Nokia having to scale up to handle TPG Telecom, Lopez says.

Building a new network while keeping an existing one in place meant Vodafone Australia customers saw a lag of around 18 months compared to its competition for 5G, particularly the incumbent with an existing Ericsson network that could be easily upgraded. Optus also had to deal with the Huawei ban, but it chose not to talk to ZDNet for this story.

Throughout this period, Vodafone Hutchison Australia and TPG also had to deal with a protracted merger, announced days after the Huawei ban was imposed, that took just shy of two years to complete.

At the time, TPG was beginning to deploy small cell sites in Australian cities, but that plan was abandoned at the start of 2019, with the blame for that decision and the subsequent AU$230 million accounting hit laid at the feet of the ban.

While TPG could not bring a functioning mobile network to the merger, it brought spectrum and its fibre network that Vodafone was already paying to use.

This approach allowed the merged entity to have end-to-end control of its mobile network and, thanks to weathering the case brought against it by the Australian Competition and Consumer Commission to prevent the merger, Lopez says the company has since moved its mentality to one described as a "very good vibe [and] lots of can-do attitude".

"You have a rollout plan, and that rollout plan is hundreds of millions of dollars that are going in one direction ... You have something you have been doing in the same process for seven years ... and then overnight you need to think, 'Okay, I need to keep this alive but I need to stop everything I'm doing. I need to press the reset button and then I need to start to build something new'.

"It's a challenge technically, but also a challenge on the mentality of the company ... because [it's] easiest sometimes just to say, 'Look, let's think that is not happening. Let's keep doing the way we do.' But we would be in a very bad, a much worse situation right now."

Another change in mentality has been shifting from a single vendor to handling multiple ones on the user-facing side. Now that TPG's 5G network is up and running, the telco is in trials with Samsung to use commodity hardware for a 5G virtualised radio network, and another area it is looking towards, along with its parent companies Vodafone Group and Hutchison, is Open RAN.

In at least one way, the ban has been a blessing in disguise for the telco.

"Technically, we are one of the most advanced networks in the world," Lopez says.

"Financially, obviously, there is a lot of extra cost that we have to [pay] upfront right now, which obviously, as a company, we would have preferred not to, but again, we accept the ruling of the government."

Lopez says something the telco would like to see is a program similar to the one in the United States that helps some of the nation's smaller mobile carriers get funds to help make a transition out of the Huawei ecosystem.

"We are still kind of waiting for the Australian government to take that path and help us to carry this burden," Lopez says.