Home Blog We've got news for you. Huawei MateBook D 15 i3 is best for students and young professionals 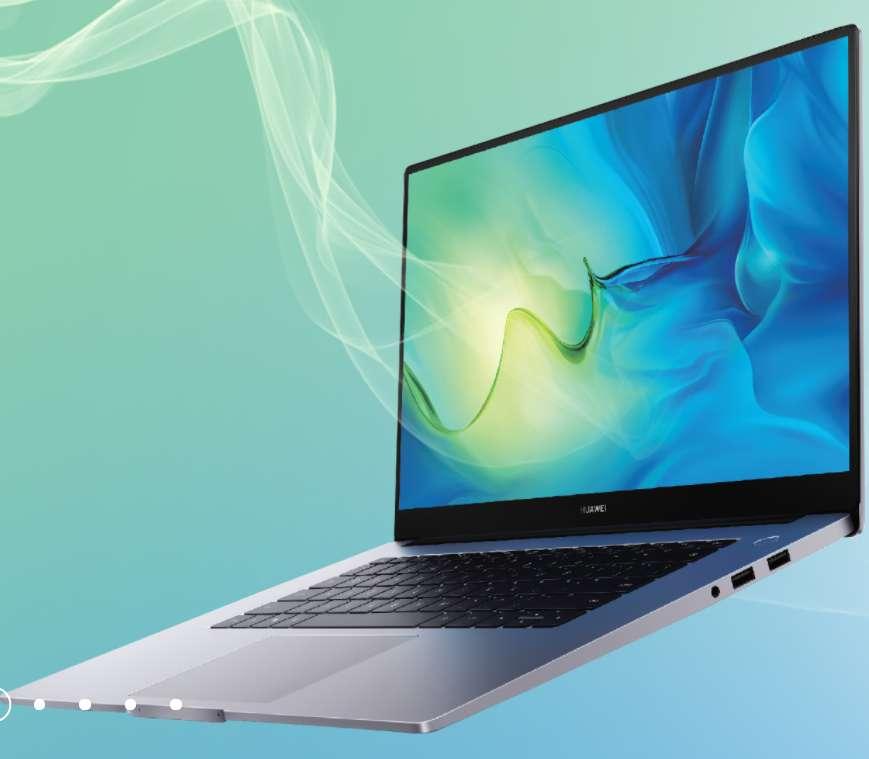 We've got news for you. Huawei MateBook D 15 i3 is best for students and young professionals

Huawei has done it again with a new, entry-level laptop in its MateBook series that impresses with its portability, looks and performance: Meet the Huawei MateBook D 15 i3. 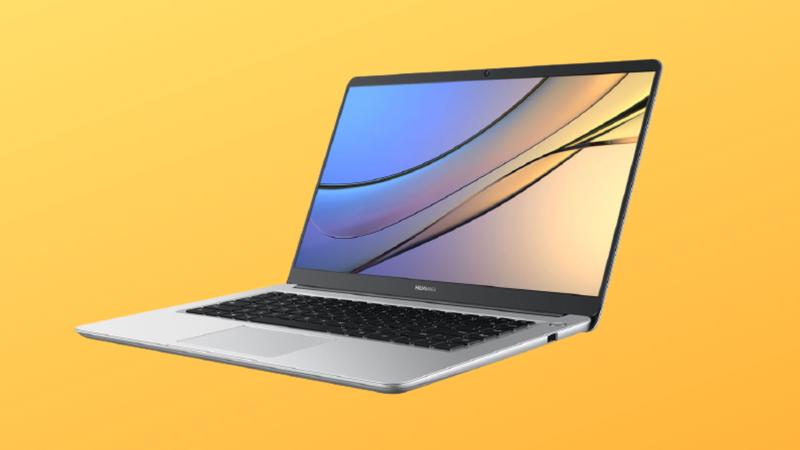 First up, the design aesthetic of the MateBook D 15 i3 is streamlined and sleek. The metal chassis keeps the look fresh without the need for over-the-top branding. It’s an unpretentious, non-plastic budget buy that gets down to the necessary specs.

If you’re wondering how the MateBook D 15 i3 and D 14 differ, the D 15 has a bigger screen. While both laptops include Huawei’s beautiful FullView Display, the D 15’s 15.6-inch, 1080p FHD IPS screen is a little larger, which means the viewing angles (178°) are bigger too ... also making it perfect for streaming your favourite series.

The MateBook X Pro may be Huawei’s top-of-the-range laptop model, but the MateBook D 15 i3 still feels and runs like a premium device. With its Intel processor, it’s faster than you would expect and more than capable of taking on tasks that are a little more demanding, such as photo editing or gaming.

Ever heard a laptop sound like it’s about to take off? If you’re worried you’re overdoing it and might cause your D 15 i3 to overheat, don't worry, it has Huawei’s Fin Fan 2.0 tech inside. With thinner, S-shaped fan blades designed to optimise airflow, the MateBook D 15 i3 cools down rapidly and quietly.