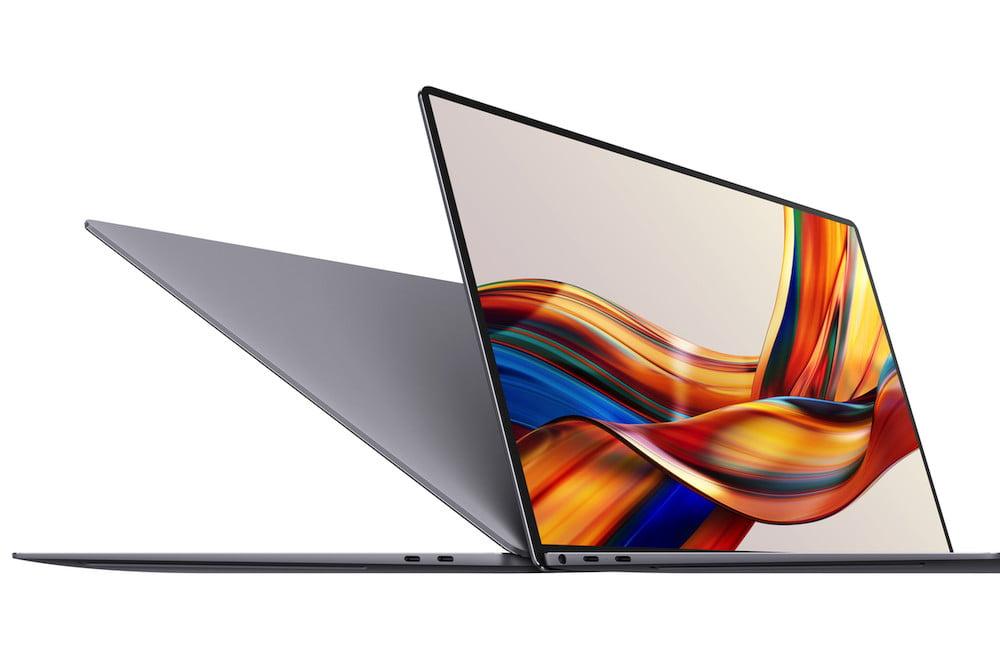 Mobile World Congress, the annual trade show for the mobile industry taking place in Spain this week, is usually associated with smartphones, but Huawei has often used the show to reveal its computing products, and 2022 is no different. Huawei has revealed three new devices — the MateBook X Pro 2022, the MateBook E 2022, and the MateStation X, plus a new software feature called Super Device. Let’s take a look at all of them.

Made from metal, the MateBook X Pro 2022 is a laptop with a 14.2-inch screen set in a case with a minimal 6mm-thick bezel for a 92.5% screen-to-body ratio. Closed, the case has a wedge shape, meaning it measures 15.5mm at its thickest point and only 5.4mm at its thinnest point. It weighs 1.38 kilograms, which is about the same as a 13-inch Apple MacBook M1.

Unlike old MateBook laptops, Huawei has moved the video call camera out of a function key and into the screen’s bezel, which means people will no longer have to stare up your nose during a call. The touchpad has been given gesture support, so you can adjust the brightness and volume with a swipe at the edge, and use a double tap with your knuckle to take a screen shot. This “knock” feature was previously seen on Huawei’s smartphones, and is surprisingly helpful. The case has six speakers for surround sound, four USB ports, and a 90-watt Super Charger fast charging system. 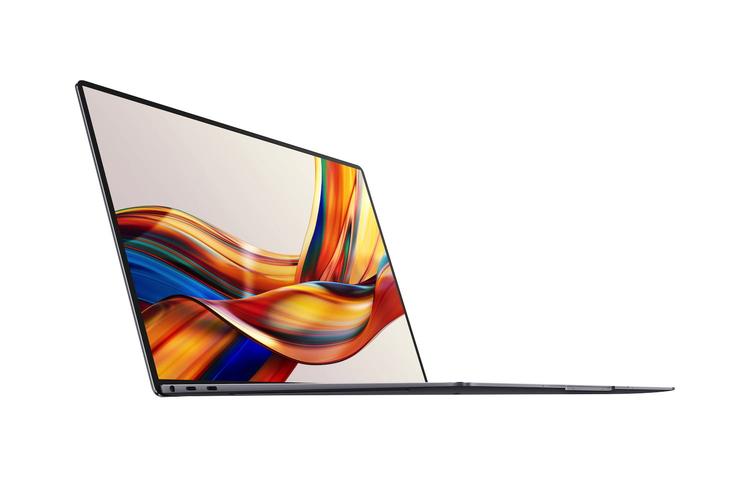 The MateBook X Pro 2022 will come with an 11th-generation Intel processor, not a newer 12th generation chip, which Huawei says is due to the timing of its product strategy.

This is a two-in-one tablet and laptop device and also has an 11th-generation Intel processor. The tablet has a magnesium alloy frame and a glass fiber back cover, weighs 709 grams, and is 7.9mm thick. A 12.6 OLED screen is surrounded by slim bezels for a 90% screen-to-body ratio, and it has a DCI-P3 color gamut and a maximin 600 nits of brightness. The screen works with the Huawei M Pencil stylus, which has a 2-millisecond latency and 4,096 points of pressure.

It connects to either a full-size Smart Keyboard that can be angled anywhere between 110 degrees and 160 degrees to make it easy to type on in different situations, or a new Glide Keyboard. The Glide has a stable structure so you can support it with one hand, much like Apple’s Magic Keyboard for the iPad Pro, and the keys are backlit too. It’s equipped with a USB Type-C port that works with Huawei’s 65W fast charging.

This device launched in China in 2021, but MWC 2022 marks its international debut. The desktop machine is made from CNC-machined aluminum alloy, with an almost bezel-less 28.2-inch 4K resolution touchscreen, which can be angled for easier viewing. The unibody port-free back panel has a clean design, but there are two USB Type-C and two USB Type-A connections hidden away at the side.

An AMD Ryzen 7 5800H processor powers the MateStation X, along with 16GB of RAM and an SSD drive up to 1TB in size. Other features include a video call camera and a four-microphone setup that can pick up voices from five meters away and then utilize a software-driven noise cancellation feature for great-sounding calls.

Super Device is a data-sharing system that works across the Huawei device range, much like AirDrop for Apple devices. It follows Huawei’s OneHop system, but is now compatible with smartphones, tablets, and PCs, and even enables fast pairing of hardware like smart speakers, the M Pencil stylus, mice, and true wireless earbuds. Once devices are connected, Super Device shows up in the Control Panel and it’s as simple as dragging and dropping your files to transfer them.

Super Device will work with many existing Huawei devices, and will be part of an update to its PC Manager program on its computers. You’ll find it in version 12.0.2, which is scheduled to arrive starting February 27.

Huawei has not announced prices or final availability for any of its MWC 2022 hardware at the time of writing, so we will update here when it shares the details.