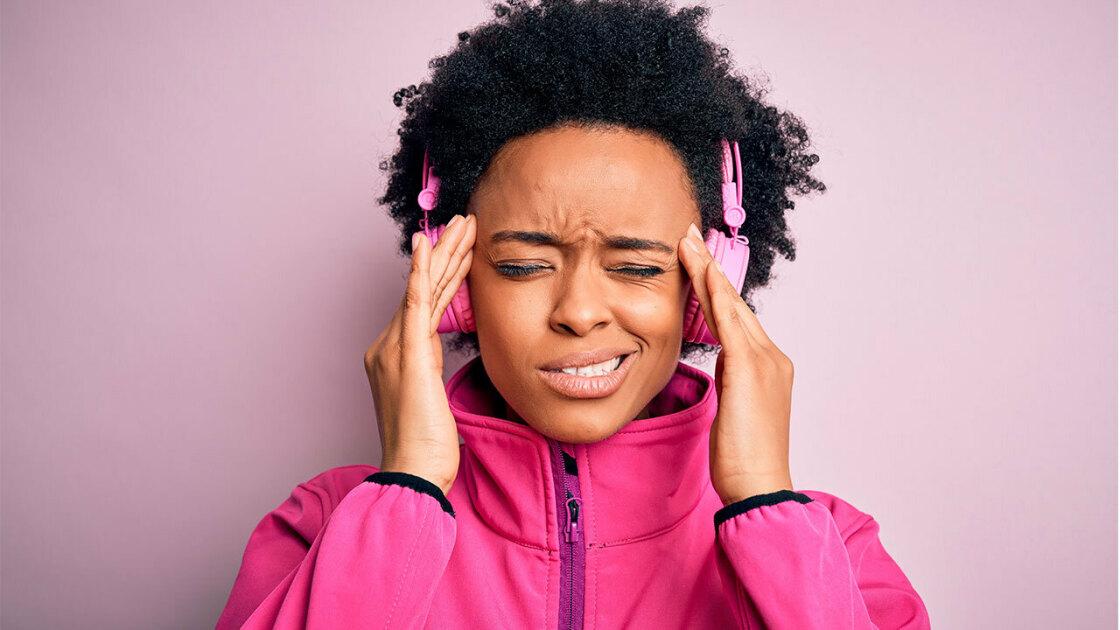 What to Do If Your Headphones or Speakers Sound Terrible

There's no feeling like turning on your new high-end speakers or noise-cancelling headphones, only to hear static-filled music. But before you start blaming your audio peripherals, it might be the computer or phone that’s to blame. If your audio has a bad case of the snap-crackle-pops, here are a few steps to troubleshoot the problem.

You might think that your new speaker is the bee's knees, but if it's distorting at loud volumes, it might just not have enough power for the space. Turn the volume down and see if the music still distorts—if it sounds okay, your speaker is probably underpowered for the volume you require. If you still have issues at low volumes, then read on.

Next in the category of "obvious but necessary" tips: check the quality of the music itself. If you're playing a song you bought from iTunes or Amazon, you can be reasonably assured it's decent quality, but if you're listening to an 80kbps MP3 downloaded from KaZaA in the early 2000s—or worse, streaming a YouTube video of a song someone else downloaded from KaZaA in the early 2000s—there are no settings you can tweak to make it sound good. 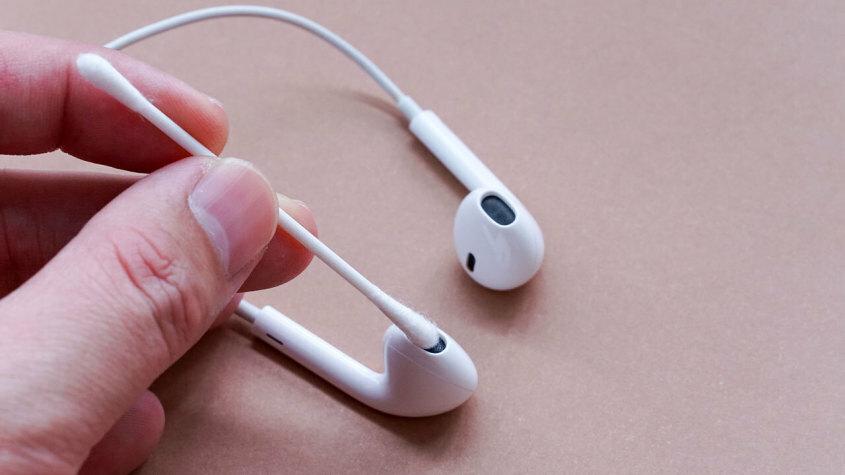 Grab songs from sources you trust, and if you're using a streaming service like Spotify or Pandora, make sure you've cranked the audio-quality setting as high as it goes for the best sounding music.

Look for Dirt or Water Damage

If your problems seem tied to that specific speaker or set of headphones, focus your attention on that hardware. It's possible they have water damage, dirt, or other debris keeping the speakers from producing clear audio. This is especially common when you're trying to listen on your phone's built-in speaker, so grab a toothpick and clean out any gunk you see.

If you dropped your phone in water or ran your earbuds through the washing machine, you may be stuck buying a new pair. Nothing lasts forever—I even had a set of speakers that started making popping sounds, only to find smoke coming out of the subwoofer as they were singing their final song.

Plug Into a Different Port (If You Can)

Desktop PCs aren't always known for having the best audio quality on the front headphone jack. (That's why many audiophiles use separate digital-to-analog converters, or DACs.) If things sound less than stellar, try plugging your headphones into the speaker jack on the back of your PC to see if that improves anything.

If you're using a laptop, you won't have another headphone jack, but you could try plugging into the 3.5mm-to-USB-C dongle that came with your phone and plugging that into a USB port to see if you notice any differences. The problem could also be with the jack itself, or with the audio drivers governing the PC's onboard audio. (Try reinstalling the drivers to see if that helps.)

Disable Phone Calls on Your Headphones

Let's assume everything is good on the hardware side: now it's time to dig into your audio settings. If your earbuds double as a headset for phone calls, it's possible your device is sending audio using the inferior phone call path rather than treating them as high-quality stereo headphones.

In Windows, right-click the sound icon in the bottom-right corner of the taskbar and select Sounds. Here, you'll see a list of all the speakers, headphones, and unused audio ports on your machine. Look for the device with a green checkmark—the one you're currently using—and make sure it's the correct one.

If you're using a set of wireless headphones with a built-in microphone, it may produce two entries in this list: one as a stereo set of headphones, and one as a hands-free headset designed for phone calls. If you play music through the virtual device designed for phone calls, it's going to sound terrible, so select different items here and click the Set Default button to see if one option sounds better than another. (You can also disable the communications headset option completely.)

This is a common issue on Windows machines, but less so on phones, from my experience. But it doesn't hurt to check: on Android, you can go into your Bluetooth settings, click the settings cog next to the headphones in question, and turn calls off to see if that solves the problem. On an iPhone, click the "i" next to your headphones in Bluetooth settings and change the Device type to see if that helps as well.

Adjust Your Equalizer and Audio Enhancements

Many phones and PCs have some audio "enhancements" you can add to your music, though these can often do more harm than good. If you're hearing distortion, make sure all of these are turned off.

In Windows, head back to the Sound Settings as described above. Then, select the device from the list and click the Properties button. Go through the tabs here and turn off any sort of enhancements—from Spatial Sound to Bass Boost, and anything else you see. All of these things can, in theory, cause distortion in the audio. You might even try turning Exclusive Mode on or off, to see if that solves any of your issues.

If your problems are on an iPhone rather than a computer, head to Settings > Music and make sure the EQ is turned off. Do the same for the music app you're using to listen. Android phones will have similar settings in your music app of choice, though some phones—like Samsung Galaxy devices—may have other audio enhancements in their settings, so dig around and search for features like Dolby Atmos, Equalizers, Adapt Sound, and other improvements that could be causing problems.

You may also want to change the audio codec used for Bluetooth devices: in Android, go back to your Bluetooth settings, click the cog next to your headphones, and if given the option, try the higher-quality AAC or aptX instead of the default setting. (Some phones may call it "HD Audio.")

I've noticed a strange issue with Bluetooth on some of the phones I've owned in the past. In random cases, my music will sound distorted if I have more than one Bluetooth device connected at a time, like another nearby pair of earbuds, or my smartwatch.

If you disconnect the secondary device, you may find your audio comes in cleaner to your main Bluetooth headphones. (If you're using a smartwatch, you might be able to solve this by going into the watch's settings and turning off call and media audio.)

Many of these "solutions" are not ideal, but they'll at least help you work around the problem until you can find a more permanent, workable option. These are also far from the only causes of distortion—there are so many phones and PCs out there that any number of hardware issues, software bugs, or driver quirks could produce the same behavior. But if you're lucky, these steps will at least help you narrow down the source so you can focus your attention on the right device.


Thanks for signing up!