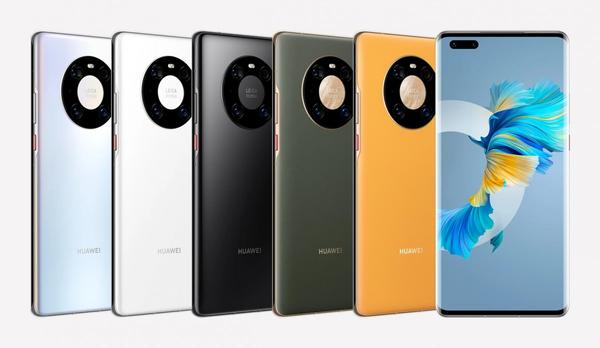 Huawei has lost none of the shine and swagger that made its phones genuine challengers to the biggest brands – at least on the hardware front. But phones launched from 2020 onwards had one rather glaring omission – Google.

Souring relations between the US and China resulted in Huawei being put on the entity list, banning US companies (including Google) from doing business with it. That means no Google Maps, no Gmail, no Hangouts and, importantly, no other apps that use Google software.

We still test and review Huawei phones, but due to the impact on the software side, we can’t recommend them. Read on to find out why.

Phones need regular security updates from the manufacturer to keep your data secure from hackers. Use the Which? phone support calculator to check if your phone is still getting security updates

Huawei without Google: how it affects you

It’s hard to picture a life without Google on your smartphone. Its reach doesn’t just extend to the standard Google-owned apps such as Gmail, Google Maps and YouTube – its services also underpin many major banking, catch-up TV and navigation apps.

Our lab tests on Huawei phones that are missing Google services also find several issues that make these models trickier to use than your average smartphone, including problems with the setup (especially when transferring from an older Android phone), installing apps and receiving notifications.

You’ll find a Huawei app gallery, but this is a fairly pared-down offering compared with the Google Play store. Huawei also uses a tool called Petal Search that could have the knock-on effect of increasing security issues associated with unverified apps. 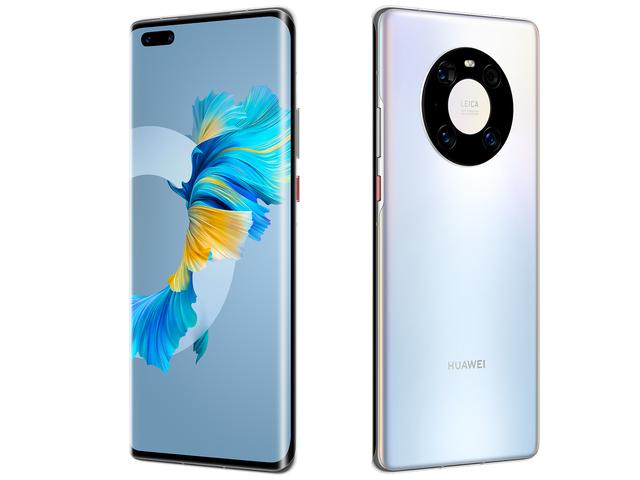 In short, there are a good many reasons why the usability of the phone has been compromised due to the lack of Google input, at least for now. But what are the phones like on the hardware side?

See our guide to buying a Huawei phone for more information on the issue and which apps are likely to be affected.

The latest Huawei phones on test

We’ve tested two Huawei phones this year – one premium phone topping £1,000, and the other at the budget end of the spectrum. Both of these phones (and any others, unless anything changes) are sans Google.

As you might expect from Huawei’s flagships (or indeed, any phone that costs more than £1,000), the Mate 40 Pro is a bit of a stunner. Premium materials across the board means it looks great and feels nice in the hand.

There’s no shortage of premium features packed into this phone’s vast 6.7-inch display, including IP68 waterproofing, wireless charging and 8GB of Ram. It’s most impressive in the camera department, sporting a 13Mp wide and 3D depth lens for selfies, plus a 50Mp wide, 20Mp ultra-wide and 12Mp telephoto lens on the rear. The latter lens gives one of the most detailed zooms we’ve ever seen on a smartphone camera.

Once you’re in, it’s the same Huawei interface you know and love, with enough computing power to glide through all your streaming, scrolling and browsing. There’s no getting round how difficult it is to set up, though, and the frustrating experience of trying to run apps with invisible Google infrastructure. Expect lots of glitching, or for them not to run at all.

All of this only underlines how disappointing it is not to see that premium hardware experience reflected in the software.

Read our Huawei Mate 40 Pro expert review to see if the impressive specs match up to premium performance, despite the lack of Google services.

Huawei didn’t make a name for itself with its budget offerings, but even the sub-£200 P-smart has a lot to give. It has a healthy 128GB of internal storage, a huge battery (5,000mAh), plus a grand total of four rear cameras – including an 8MP ultra-wide, and a 2MP macro and depth camera.

Sadly, we had similar misgivings when it came to actually using the phone and what you’re missing out on.

Is this enough to make up for the missing Google services? See if it can match the best budget phones we’ve tested on the performance front by reading our full Huawei P Smart 2021 review.

So, why no Best Buys for Huawei phones?

We asked you, and you told us. In a survey of 1,012 Which? members in November 2020, more than half said that they couldn’t live without at least one of Google’s popular apps. What’s more, two thirds of respondents wouldn’t buy what’s an otherwise perfect phone if it were missing their preferred banking, navigation or streaming apps.

It’s sad, but true – even the best hardware in the world doesn’t matter if you can’t use a phone for the tasks you’ve grown accustomed to needing day to day.

Because of this, we can’t recommend buying a Huawei phone without Google. If things change – either on the Google front or if Huawei carves an impressive niche for itself with its own ecosystem of apps and support, we’ll reassess.

However, for some people, Google services aren’t as important, so we have kept the scores from our test lab the same, so you can compare with all other phones on our site.

You can browse all Huawei smartphone reviews to see how the different models fared.