Home Blog Xbox is the most searched console brand in the world, study claims 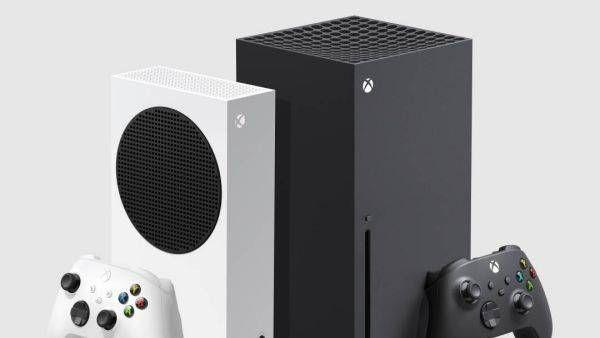 Xbox is the most searched console brand in the world, study claims

A study claims Microsoft's Xbox is the most searched console brand in the world, with it being the most widely searched in 97 countries around the globe, followed by Sony's PlayStation and the Nintendo Switch.According to the study, 45% of countries search for Xbox the most, including the U.S. with 54% of searches being for Microsoft's console and Bangladesh with 80% of console searches being for Xbox. However, Japan tracked the lowest amount of searches, with only 3% of searches for the console brand. 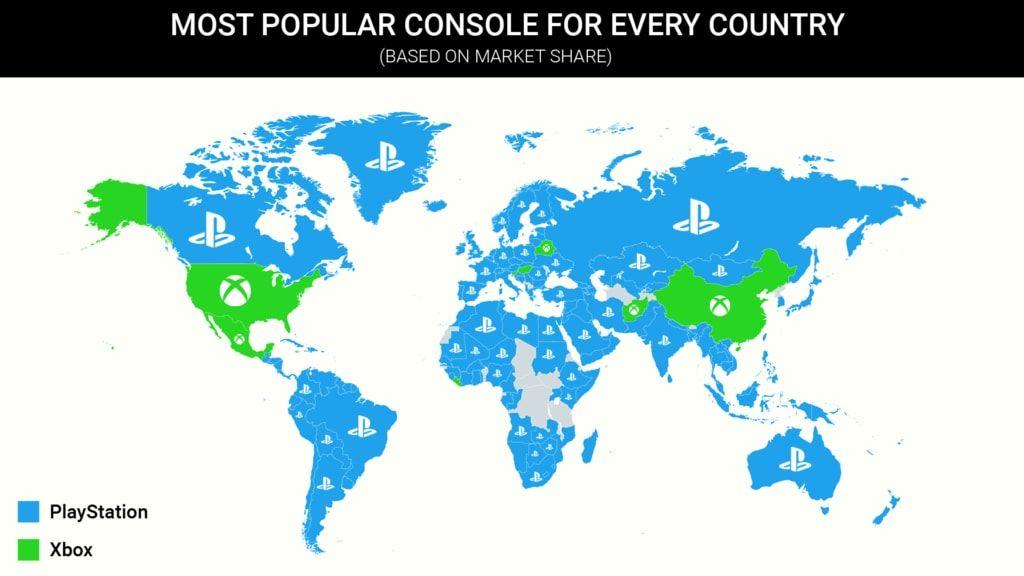 Sony's PlayStation was just behind, with the brand being the most searched console in 89 countries, according to the study. It was especially popular in the Middle East where it is the most Googled in 11 out of the 18 countries, including countries such as the United Arab Emirates and Saudi Arabia. It also saw 71% of searches in Azerbaijan, but fell behind in Taiwan with on;y 8% of total searches compared to the other console brands.The study was conducted by browser-based card game platform solitaired, which isn't a site many would expect to see console research from. However, solitaired's blog often offers gaming-related statistics.The results of the study come from Google Analytics, which means there are many different factors involved when producing these results. For one, due to the chip shortage, Xbox Series X/S and PS5 consoles are still in high demand, so terms such as Xbox and PlayStation will clearly be searched the most. Plus, while Xbox and PlayStation encapsulate each brand since their beginnings in 2001 and 1994, respectively, the searches for 2017's Nintendo Switch only show one of the Japanese video game company's many consoles. That, and the Switch is more widely available compared to its next-gen console competition.

"The study also displays how much of a duopoly the video game console industry is, considering the dominance of Xbox and PlayStation, but Nintendo is still a strong contender with its popularity in Asia, and big European countries like Germany,” a spokesperson for solitaired stated.While it's a good idea to take this study with a pinch of salt, it's interesting to see how popular each console is in different countries around the globe. For instance, Nintendo's console is the most popular in Asia, including in China, Singapore, and Thailand. In Japan, 83% of console searches were for the Switch, whereas in Iran, it only saw 3% of searches for the console.For a better look at each console, check out our Nintendo Switch OLED review, along with our views on the PS5 one year later and the Xbox Series S one year later.