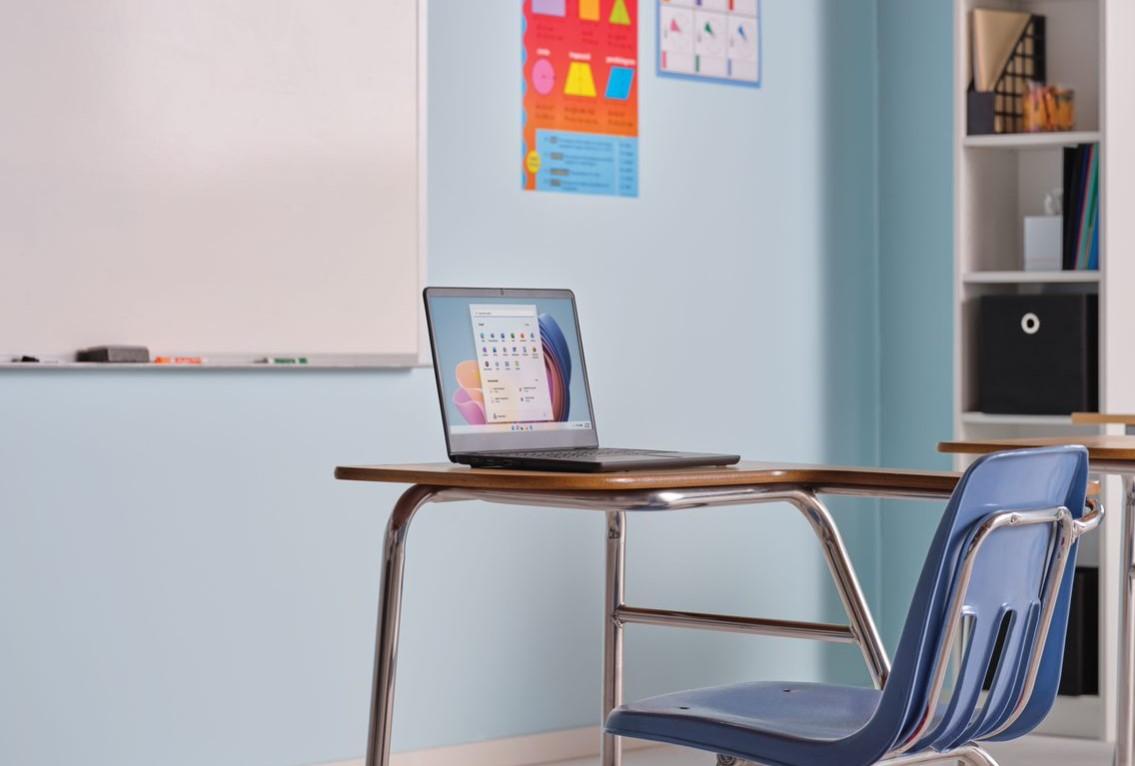 IDC says PC market has reset to a new, higher level in 2021

The IDC has released their estimate of the worldwide shipments of traditional PCs (desktops, notebooks, and workstations), and has announced that the PC market has managed to maintain their pandemic-induced growth spurt into another quarter.

Shipments have reached 92.7 million units during the fourth quarter of 2021 (4Q21), marking 1.0% growth over the same quarter in 2020, according to preliminary results from the International Data Corporation (IDC) Worldwide Quarterly Personal Computing Device Tracker. Total PC shipments during 2021 reached 348.8 million units, up 14.8% from 2020. This represents the highest level of shipments the PC market has seen since 2012.

Despite the market growing only 1% in Q4 2021, it could have done a lot better if not for the worldwide component shortage. 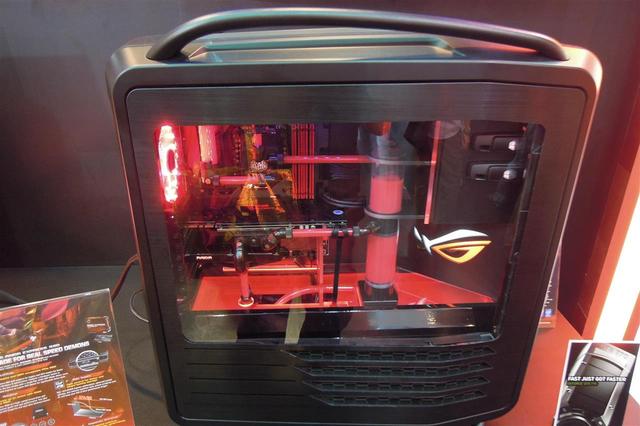 “A challenging logistical environment, coupled with ongoing supply-side shortages, meant that the PC market could have been even larger than it was in 2021,” according to Tom Mainelli, group vice president of IDC’s Device and Consumer Research. “We closed the year with many buyers still waiting for their PC orders to ship. As we move through the first half of the year, we expect supply to remain constrained, especially with regards to the commercial segment where demand is the most robust.”

“2021 has truly been a return to form for the PC,” said Jitesh Ubrani, research manager for IDC’s Mobile and Consumer Device Trackers. “Consumer need for PCs in emerging markets and global commercial demand remained strong during the quarter with supply being a gating factor. While consumer and educational demand has tapered in some developed markets, we continue to believe the overall PC market has reset at a much higher level than before the pandemic.”

The numbers below include Desktops, Notebooks, and Workstations and do not include Tablets or x86 Servers. Detachable Tablets and Slate Tablets are part of the Personal Computing Device Tracker but are not included, meaning devices like the Surface Pro are not represented.

See all the detail below:

Dell and Apple appear to be the best performers for the full year.

Do our readers think the PC market can maintain growth in a post-pandemic world? Let us know below.

how to reset samsung laptop