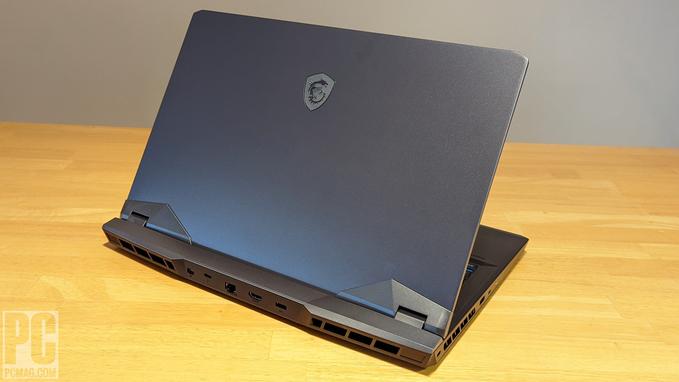 Intel has a plan to take down Apple’s best laptops

A recently leaked internal road map from Intel reveals how it plans to address Apple’s recent lead in integrated graphics.

The leak follows Intel’s recent confirmation that it plans to release its Arrow Lake-P laptop lineup sometime in 2024. According to the road map, the new Intel APUs may offer unprecedented levels of performance, and Intel is specifically targeting Apple’s 14-inch premium laptop segment as its main competitor.

We first heard about the Intel Arrow Lake-P architecture in August 2021, and although the information came from a leak, we now know that the rumors were true. Unsurprisingly, Intel has plans reaching beyond the upcoming generation that include both desktop and mobility processors. 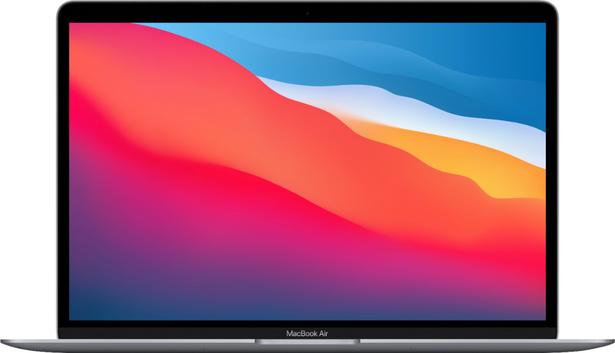 Intel Arrow Lake-P will come as a successor to Meteor Lake, both of which feature a disaggregated strategy and leverage three different process nodes. Much like the current-gen Alder Lake, the 15th generation of Intel CPUs is also said to feature a mix of performance (big) and efficient (little) cores. Early rumors also included an exciting piece of information: The Arrow Lake-P APUs will also feature up to 320 graphics execution units (EUs,) promising new levels of performance.

It seems that these early leaks can be believed. YouTube channel AdoredTV was the source of the initial Intel Arrow Lake reveal in 2021, and now the channel has also leaked the full slide pertaining to the 15th-gen APUs. Although it should still be taken with some skepticism, it’s hard to deny that the slide looks to be legitimate and is part of Intel’s internal road map.

On the slide, Intel Arrow Lake-P is code-named “Halo” and is clearly positioned as a competitor to Apple’s 14-inch premium designs. In order to rival Apple’s future chips, Intel seems to be preparing a truly powerful laptop chip. The company also states that the mobility APUs will be prioritized over the upcoming Alder Lake-S desktop series.

The slide shared by AdoredTV is packed full of information, including timelines for every production step the silicon will go through and naming phases such as ES1, Alpha, Beta, QS, PV, and PRQ. According to Intel’s timeline, the first phase of Intel Arrow Lake is targeting the end of 2022, and the final phase should land around the 33rd week of 2023. Of course, although this is a very detailed timeline, it’s important to note that delays are fairly common — especially given the current chip shortage.

The leaked information confirms AdoredTV’s earlier claims of the new chip featuring 320 GPU EUs. It is also said to feature Intel’s 20A node, as well as an external N3 node, which will most likely be manufactured by TSMC. We can expect Arrow Lake and Meteor Lake CPUs to utilize the same socket.

It’s interesting to gain so much insight into an upcoming generation of processors when the 12th-gen Alder Lake is still so new. However, Intel is not resting on its laurels — we can expect to see the launch of the 13th-generation Intel Raptor Lake later this year. It seems that 2023 and 2024 may prove to be equally exciting in terms of new Intel releases.

is apple the best laptop