Home Article Is AppleCare+ worth buying for your new Apple device? 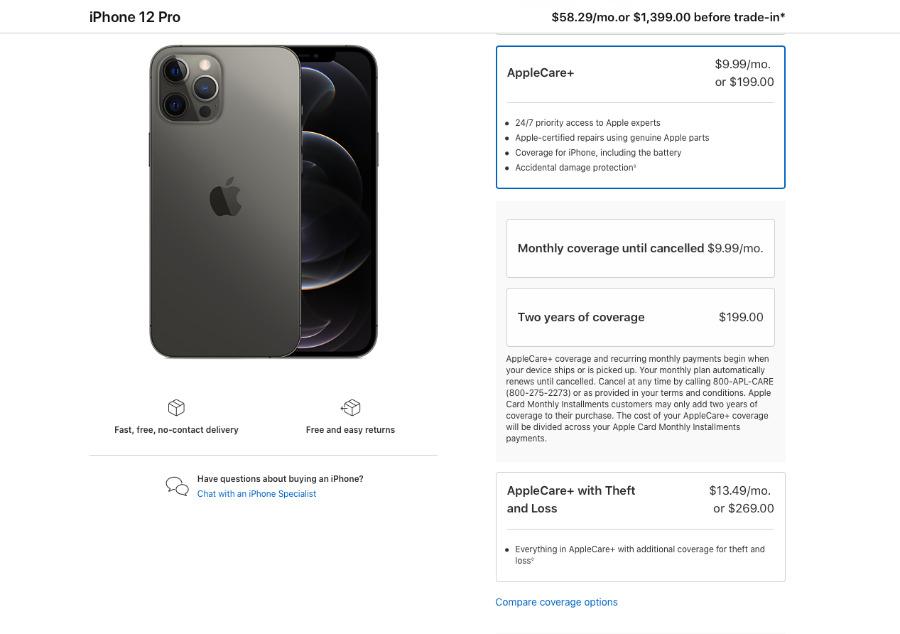 Is AppleCare+ worth buying for your new Apple device?

If you recently bought a new MacBook Pro or AirPods Pro, tacking on an AppleCare+ plan might be next on your list. But should you get it?The company’s in-house warranty offers a long list of benefits and is not above reminding you that accidentally dropping your shiny new iPhone can cause its quick demise.

It’s not inexpensive, however. AppleCare+ can cost more than a quarter of an iPhone, iPad, or Mac’s MSRP. That’s a lot to spend after dropping hundreds on a new Apple device, so it might only be worth your money in some situations, which we cover below.

What is AppleCare+ and how does it work?

AppleCare+ is, at its core, an insurance plan. It provides coverage for repairs that are outside the scope of the one-year limited warranty included with every Apple device. AppleCare+ is available to all new Apple devices, including those sold through third-party retailers. It’s also available to Apple Certified Refurbished devices.

Most Apple devices provide the option to choose between two AppleCare+ plans. You can choose a two-year plan in a single payment or pay monthly.

AppleCare+ for Mac is a bit different: the single payment offers three years of coverage, or you can pay annually. There is no monthly plan.

AppleCare+ works best if you live near an Apple store. You can typically take your device to the store to have it sent in for service, and if the device is bricked and the store has it in stock, you’ll probably walk out of the store with a replacement.

Apple will prompt you to buy AppleCare+ when you buy a device, but you don’t have to make a decision immediately. Shoppers in most countries can buy AppleCare+ up to 60 days after purchasing a device.

What does AppleCare cover?

AppleCare plans vary a bit depending on the device but, in general, they cover repairs beyond that one-year warranty period. This includes product defects and accidental damage. 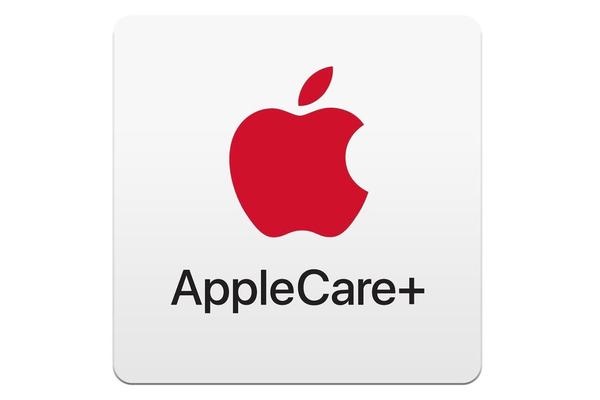 The iPhone offers an optional theft and loss protection upgrade, in which you will be reimbursed if your device is stolen or lost. This plan requires you to keep Find My iPhone enabled and includes a $149 deductible.

How much does Apple Care cost?

The price of AppleCare+ varies significantly depending on the device and your region. In the United States, AppleCare+ can cost as little as $29 for the Apple AirPods or as much as $399.99 for a high-end MacBook Pro.

Mac is unique in offering an annual plan instead of a monthly plan as an alternative to an upfront payment. Choosing an upfront payment provides three years of coverage, a year more than most AppleCare+ plans.

Note that standard AirPods and AirPods Pro do not offer a monthly plan.

Something else to keep in mind: AppleCare+ often has a deductible for accidental repair or theft coverage. This effectively increases the price. If spilled coffee shorts out your high-end MacBook’s motherboard, for example, a $399 AppleCare+ plan becomes a nearly $700 AppleCare+ plan (due to the $299 deductible).

Is AppleCare+ right for me?

No. AppleCare+ (like all extended warranty plans) is not worth most people's money.

AppleCare+ is effectively an insurance plan. Insurance only makes money when the company pays out less in claims than it makes in premiums, which implies an average customer will pay more than they’d ever use. This makes sense when the thing you’re insuring, such as a home or car, is so expensive that a typical owner couldn’t hope to replace the loss. But this isn’t typically true of an iPhone or Mac.

Take a broken iPhone 13 display as an example. Apple charges $279 for an out-of-warranty screen repair on the iPhone 13. You’ll pay a bit more or less for other models. AppleCare+ for the iPhone 13 is $149, plus a $29 deductible for screen repair, for a total of $178. AppleCare+ saves you $101 dollars if you break the screen in its first two years. If you don’t break your screen, though, you’ve spent $149 for nothing but “peace of mind.”

Apple’s excellent customer service takes more luster off AppleCare+. Apple’s out-of-warranty repair services are reasonably priced and easy to access. It would suck to pay $279 to repair the screen on a shiny new iPhone, but it’s not so high that it feels unreasonable. Also, depending on the situation, accidental damage or theft of your Apple device might be covered by renters or homeowners’ insurance. This is worth looking into when purchasing an iMac, MacBook, or another device for use primarily in your home.

Devices also lose value over time, which makes the monthly AppleCare+ plan especially hard to defend. Paying monthly to cover an iPhone 13 for four years would cost $383.52. That’s likely as much (or more) than what the phone would be worth by the end of that time period, which makes the plan moot if you dropped and broke the phone towards the end of this time span. The monthly premiums you paid for coverage would be similar to the value lost.

There are exceptions, such as the cost of replacing an iPhone display, but tech-savvy users can also save money by repairing Apple devices at home. Apple announced a new self-service repair program that will make individual components available. The service will launch in early 2022 for the iPhone 13 and iPhone 12, with other devices to follow.

While AppleCare+ is not a great value for most people, there are exceptions. It can be useful for people who own the most expensive Apple devices. A top-tier MacBook Pro can exceed $5,000 and a high-end iMac can exceed $10,000. That’s a big investment. You may not be able to immediately afford a replacement if the Mac is accidentally damaged or goes belly-up out of warranty.

The price of AppleCare+ doesn’t rise as you add options, either. AppleCare+ for the Mac Pro is $299 if you buy the basic $5,999 model. It’s still $299 if you buy a $52,999 configuration. Paying $299 for AppleCare+ coverage is an obvious choice if you’re buying a Mac that costs more than most cars.

AppleCare+ is arguably the best extended warranty plan that exists today. Apple’s customer service is excellent, the plans are reasonably priced, and the breadth of coverage is appreciated. Still, it’s a bad value and not worth the price for most people.

Yes, it’s possible you’ll drop your iPhone and crack the screen, but odds are you won’t, and you can reduce the odds with a good iPhone case. It’s better to accept some risk and keep the price of the AppleCare plan in your pocket.