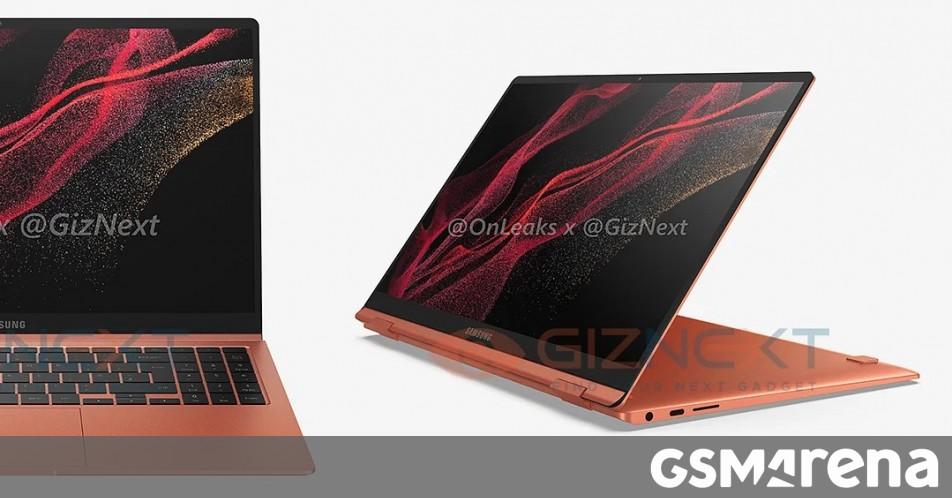 Samsung revealed that it will introduce new Galaxy Book laptops at the MWC, however, the company did not say much more about the event. Unofficial sources offer a first glimpse at one of the new models with these renders courtesy of GizNext.

This is the Samsung Galaxy Book Pro 2 360, clearly a successor to the Pro 360 from April of last year and it is apparently code-named “Mars 2”. We have included official images of last year’s model for comparison with the renders. 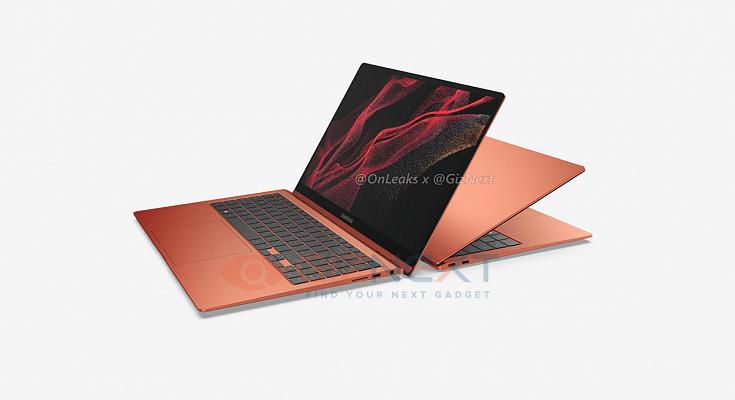 Not much has changed on the surface, but there should be a new processor inside (the original offered a choice of 11th gen Intel i3, i5 and i7 processors). Samsung did boast about its partnership with Microsoft and how the laptops will arrive with Windows 11 and One UI Book 4 on top (a lightly customized interface that should bring better cross-device multitasking).

Anyway, these specific renders are based on the 15.6” model, we expect to see a smaller 13.3” option as well. The big model offers three USB-C ports on the sides, a 3.5 mm headphone jack and a microSD slot. As you can tell by the name, the display can be folded 360° so that the laptop can be used as a tablet (S Pen support is all but certain too).

You may have noticed the different hues. According to an insider, the Galaxy Book Pro 2 360 will be available in “burgundy red”. The closest match we found on last year’s model is Mystic Bronze. The official reveal is on February 27 (this Sunday).