Home Article MacBook Pro 2022 — everything we know so far 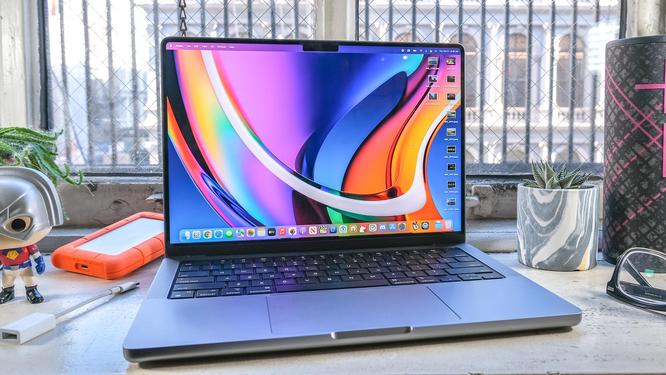 MacBook Pro 2022 — everything we know so far

So far all indicators point to the MacBook Pro 2022 being a new entry-level pro-grade MacBook packing the rumored Apple M2 chip. That's potentially huge, because last year Apple shook up the laptop market in a big way with the release of the current entry-level MacBook Pro M1.

That 13-inch Pro delivered unprecedented improvements in performance and efficiency compared to its predecessors, in large part thanks to the power of the M1 chip. It was so good it catapulted the 13-inch Pro to a top spot on our list of the best laptops you can buy.

But the MacBook Pro 2022 may well replace the $1,299 13-inch M1 Pro as the entry-level MacBook Pro. If it incorporates the smart design changes we saw in the 2021 Pros, while offering a specs boost, the rumored MacBook Pro 2022 could be one of Apple's biggest releases of the year.

According to 9to5Mac's claimed sources, the MacBook Pro 2022 will arrive this year, and will come with the M2 chip.

This is in spite of the recent Peek Performance Apple event coming and going with no mention of a new MacBook Pro or second-generation slice of Apple Silicon.

But wed place an optimistic bet that we could see a new and more affordable entry-level MacBook Pro towards the end of this year. 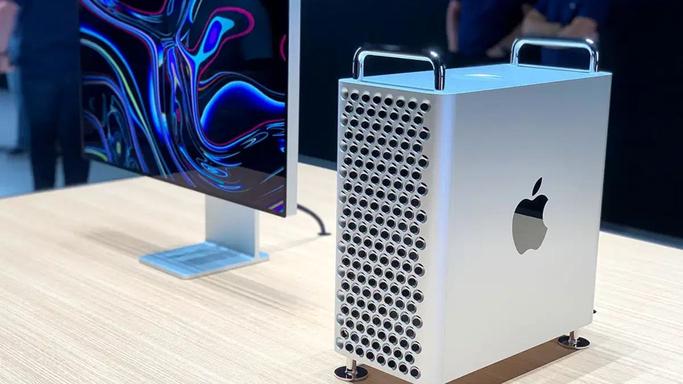 Until we hear official word from Apple, we won't know for sure how the expected MacBook Pro 2022 will be priced.

But based on everything we've heard so far, it seems likely the starting price of said MacBook Pro will be less than $2,000, and likely as low as $1,299 to $1,499. That speculation is based entirely on the fact that the MacBook Pro 2022 is rumored to be a new entry-level model, and since the current entry-level Pro is the aging 13-inch MacBook Pro with M1 (starting price $1,299), a replacement will probably cleave pretty closely to the same pricing scheme.

Scant details have yet emerged about what to expect from a new MacBook Pro 2022 in terms of design changes. The internal design of these machines has been the most popular subject of discussion so far, as the next Pro is rumored to include an all-new piece of Apple silicon: the Apple M2 chip.

Externally, it's reasonable to expect Apple will bring the design improvements of the 2021 MacBook Pros to a new model in 2022. But the rumors thus far have claimed there won't be a design change.

And Bloomberg's Mark Gurman claims that the machine will not come with the mini-LED displays enjoyed by the 2021 MacBook Pros. Nor will it have ProMotion, which offers a variable refresh rate up to 120Hz. If this is true, it'll likely be a result of Apple trimming costs for this entry-level Pro. Those mini-LED displays will likely be scrapped in favor of a cheaper IPS LCD Retina display like those found on MacBook Airs.

No major design chance could be a big disappointment for some holding out for the MacBook Pro 2022. Sure it may get an internal specs boost, but that might not cut it in the face of strong competition from other laptop makers.

The most exciting thing we've heard so far about the specs of a new MacBook Pro in 2022 is Mark Gurman's report that it will contain the Apple M2 chip. Word is that the M2 will sport the same 8-core CPU as the original M1 chip (albeit running at higher clock speeds), but with a 10-core GPU instead of the 8-core GPU on the M1.

If that pans out, we may be looking at a situation where — much like in November of 2020 — Apple unveils a new MacBook Pro and a new MacBook Air running on the M2 chip in 2022. However, we'll have to wait and see how the chip in the updated entry-level Pro stacks up against the M1 Pro and M1 Max, the souped-up M1 chips Apple packed into the 2021 Pros.

Apple's U1 chip to power ultra-wideband connectivity has been tipped for next-gen mac machines as well.

Everything about the MacBook Pro 2022 we've heard so far is good reason to be optimistic about your odds of seeing one. Apple's gone from strength to strength on the computing front since the late 2020 release of its inaugural M1-powered MacBooks, and late 2022 seems like an optimal time to trot out a refreshed entry-level MacBook Pro with an improved M2 chip.

What's more intriguing is the prospect of comparing the performance of a new MacBook Pro 2022 against the 2021 Pros with their M1 Pro and M1 Max chips. They're already so fast that you just have to ask: how good will the rumored M2 chip be?

The upgraded M1 Max chip in our 16-inch MacBook Pro 2021 review unit delivered absolutely beastly performance, especially when working with video, and it's hard to imagine a new entry-level MacBook Pro topping that. But then, our review unit was priced at over $4,000, whereas we're expecting the MacBook Pro 2022 to start at less than $1,500. How will they stack up?

We'll just have to wait and see about getting one in for testing when the next MacBook Pro is finally released.

Alternatively, you could go rogue and bring a 2010 MacBook Pro back to life.

what is the newest apple laptop