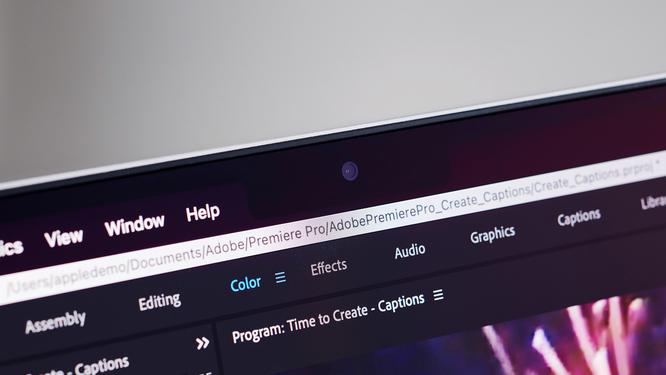 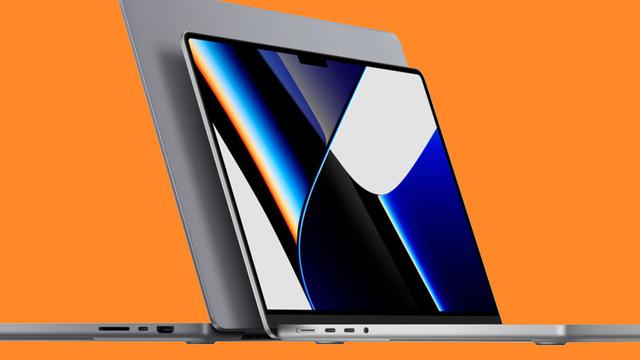 The new laptop was announced at Apple's event this month. Apple says it shrunk the bezels around the display, with the camera hanging slightly lower, creating a notch in the screen. The company says it has upped the pixel counts on both displays, with the screens also supporting 120Hz refresh rates for smoother scrolling.

As for the camera, Apple says it now supports 1080p video chats and will be better in low light. The tech giant's new MacBook Pro also dumped the Touch Bar. Alongside the new Macs, Apple also unveiled the AirPods 3, which you can order today.