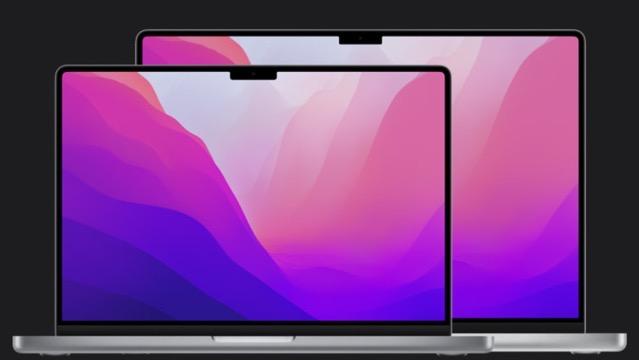 Apple on Tuesday seeded the macOS Monterey 12.1 Release Candidate to developers for testing, and according to the release notes, the update resolves an issue with the notch obscuring "menu bar extras" on the 14-inch and 16-inch MacBook Pro.

"Menu bar extras" are the tiny icons that appear on the right side of the menu bar, providing users with convenient access to app-specific controls. These icons could become overlapped by the notch on the new MacBook Pro models, causing the icons to be hidden or only partially visible, but Apple said this bug has been fixed in macOS 12.1.

As for top-level menus like File, Edit, and View on the left side of the menu bar, developers can update their Mac apps to play friendly with the notch. As a last resort for apps that have not yet been updated, users can enable a "scale to fit below built-in camera" setting for the app to adjust the active area of the MacBook Pro's display, ensuring that the app's menus appear below the notch and are always visible. 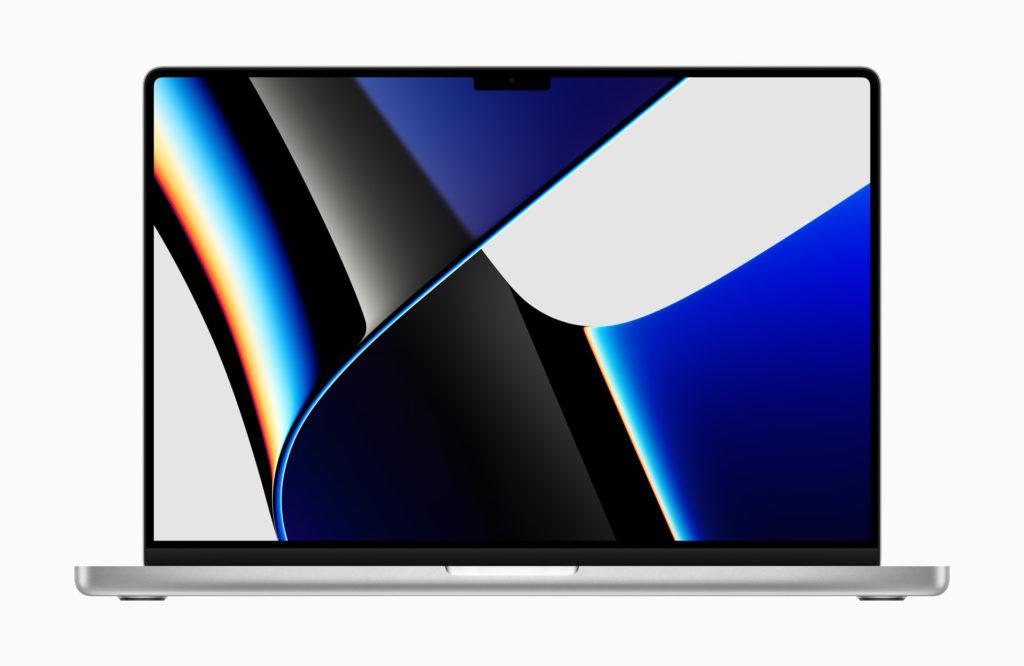 These changes come after several users complained about the notch interfering with menu bar items on the new MacBook Pro models.

macOS 12.1 also resolves several other bugs, including issues with Tap to Click, HDR video playback on YouTube, and MagSafe charging:

This release also includes bug fixes for your Mac:

macOS 12.1 is expected to be released to all users as early as next week. When available, users can install the update by clicking on the Apple logo in the top-left corner of the screen, clicking on About This Mac, and clicking on the Software Update button.