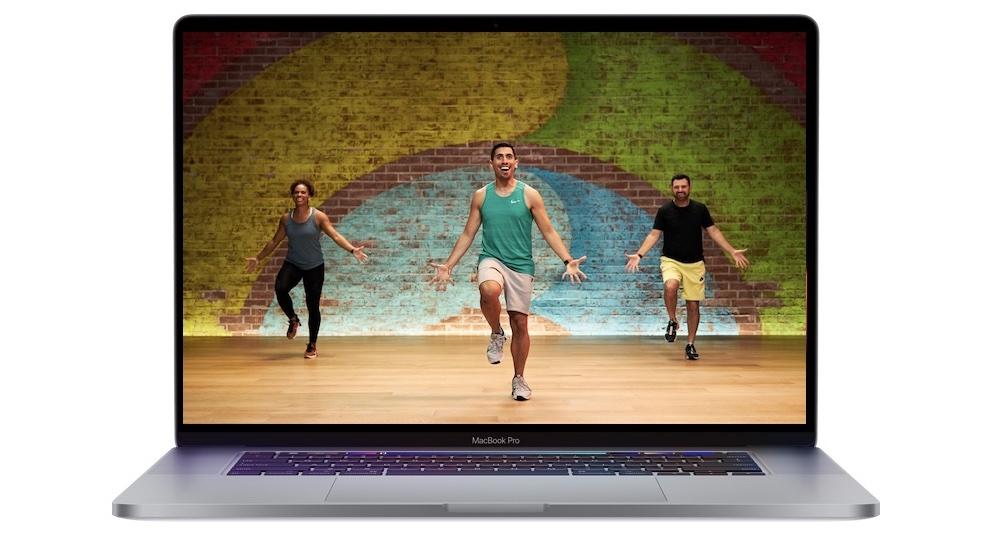 macOS Monterey Brings Apple Fitness+ to the Mac With AirPlay

A key new feature of macOS Monterey is the ability to AirPlay content to a supported Mac from other Apple devices, such as an iPhone or iPad, and we've confirmed with Apple that this will include Apple Fitness+ workout videos with one limitation.

After starting an Apple Fitness+ workout on an iPhone or iPad, users will be able to wirelessly stream the audio and video to a supported Mac using AirPlay, providing a convenient way to view the workouts on a larger screen. The only drawback to using Apple Fitness+ with AirPlay is that on-screen metrics such as heart rate and calories burned are not displayed on the Mac, but they can still be viewed on an Apple Watch. 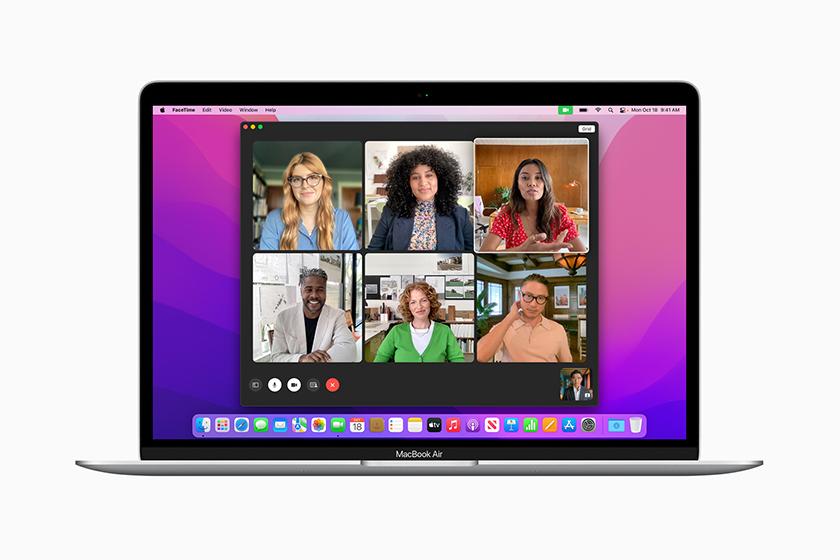 AirPlay to Mac is supported on the following Mac models running macOS Monterey:

We've encountered issues with Apple Fitness+ workouts over AirPlay on macOS Monterey, but the software update is currently in beta. The feature should be functional by time macOS Monterey is publicly released later this year.

Apple Fitness+ was not supported on the Mac until now, as there is no Fitness app for Mac and the service is not available on the web.

Launched in December 2020, Apple Fitness+ is a subscription-based service that provides access to a library of workout videos updated on a weekly basis. Apple Fitness+ can be accessed in the Fitness app on an iPhone, iPad, or Apple TV, and requires an Apple Watch Series 3 or later with a few exceptions. The service is priced at $9.99 per month or $79.99 per year in the United States and is available in five other countries.