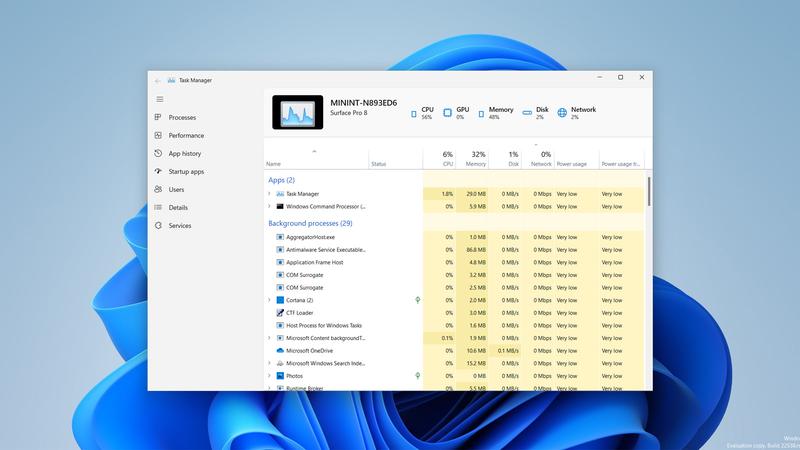 Microsoft Is Testing a New Task Manager for Windows 11

Usually, Microsoft publicizes significant changes in Windows Insider previews, but the company tucked a brand new task manager into Windows 11 Build 22538 in the Dev channel. However, you have to jump through some hoops to enable it.

Gustave Monce first spotted the feature on Discord and shared it on Twitter by FireCubeStudios. Basically, it brings the Windows 11 design to the task manager. That means it gets Mica effects, the WinUI design components, a sidebar that replaces the tabbed interface, and even a dark mode.

Important to note is that Microsoft hasn’t officially enabled this. According to Monce, it’s pretty broken at this time. While we don’t necessarily recommend trying it, if you happen to be on the Dev channel on Windows 11, you can take steps to enable it. 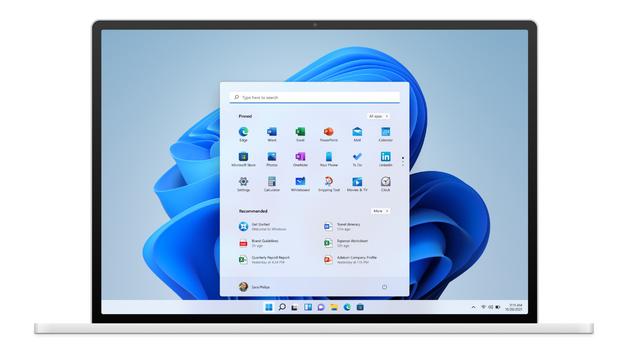 First, you’ll need to download and extract ViVeTool. Next, run Terminal as an administrator in the ViveTool directory and enter the following command:

From there, restart your computer, right-click the Start button, and select “Task Manager” when complete to see the secret new version.

It looks like a nice change to the task manager, but we’ll have to wait until Microsoft enables it officially before getting a good feel for how nice it truly is, as it’s somewhat broken in its current state.

RELATED: How to Restart a Windows 11 PC